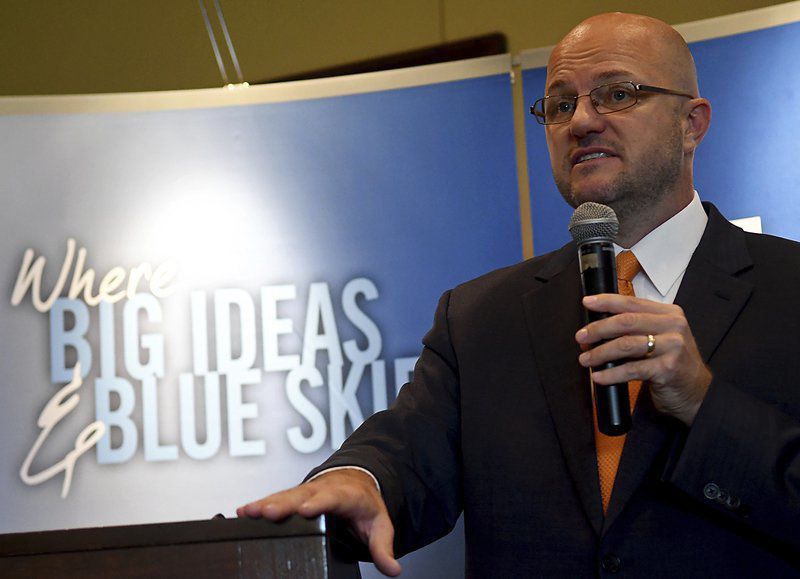 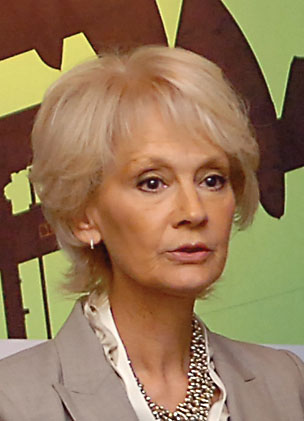 Kisling, currently the executive director of Enid Regional Development Alliance, was named to the post the same day that Tulsa bank executive Sean Kouplen was announced as the next secretary of commerce and workforce development, a cabinet position that will require Senate confirmation.

Kisling will oversee the operations of the Department of Commerce and will report to the secretary of commerce.

"Brent’s position is a direct hire and does not require Senate confirmation," said Stitt spokesperson Donelle Harder. "It is a full-time, paid position. He will replace Deby Snodgrass."

Snodgrass has served as executive director and secretary of commerce and tourism for term-limited Gov. Mary Fallin.

“Secretary Snodgrass served as both the executive director and the secretary,” Kisling said. “In the Stitt administration, we have separated the two positions. Secretaries are not compensated for their service, but executive directors are.”

Kisling said Jan. 14 will be his last day with the ERDA.

“Brent Kisling will provide a dynamic partnership with Kouplen, bringing a successful record of developing rural economies, crafting and executing major infrastructure projects and recruiting new job creators to our state,” Stitt said in a released statement. “With their leadership, the Department of Commerce will play an integral role in Oklahoma’s Turnaround as the agency’s mission will focus on growing our state and diversify Oklahoma’s economy.”

Kisling has worked as ERDA executive director since March 2009. Previously, Kisling served eight years as the state director for the USDA Rural Development in Oklahoma, an appointed position under the George W. Bush Administration. From 2001 to 2009, he oversaw the rural housing, utilities, and business programs statewide. Kisling has also served as the chair of Leadership Oklahoma, the Governor’s Economic Development Marketing Team, the Oklahoma Economic Development Council, the Career Tech Foundation Board, and the OSU Ag Alumni Board. In 2008, he was named one of the Top 40 Achievers Under 40 in Oklahoma by The Journal Record. Kisling is a graduate of Burlington High School, Oklahoma State University and a resident of Enid where he is raising his two children with his wife, Jennifer.

Kisling said his new office might be in Oklahoma City, but his family is not moving.

“Our roots are in Enid, and our hearts are also,” Kisling said. “We will forever be thankful for the opportunity you have given us to work in this role in the town we love.”

The ERDA Board of Directors will meet next week to appoint an interim executive director and begin the process to permanently fill the position, said ERDA Board Chair Martie Oyler.

In a released statement, Kouplen said Kisling will do an amazing job as Department of Commerce executive director

“He is a very well-respected leader and economic development professional in our state," Kouplen said. "Brent will direct the Department of Commerce on a day-to-day basis while I will provide strategic support and focus my time on telling Oklahoma's story and actively recruiting new business. We will function together much like a Chairman and CEO in a business setting.”

Kouplen will serve on the governor’s cabinet in an unpaid capacity, casting vision for the Commerce Department and playing a strategic leadership role in recruiting business growth and in the development of Oklahoma’s workforce. Kouplen will also continue his role as chairman and CEO of Regent Bank in Tulsa.

“Sean and I have been friends for many years, and I am thrilled to be working with him to help create an environment for businesses to grow in our state,” Kisling said in a released statement. “Our vision for the Oklahoma Department of Commerce is to aggressively work with our state’s legacy companies to add jobs and investment and to actively pursue new industries to locate here. We will work closely with local communities by providing creativity, support, and incentives to help them prosper. Our job is to tell the world about Oklahoma’s many competitive advantages including our strong quality of life, low cost of doing business, low tax burden and excellent workforce.”