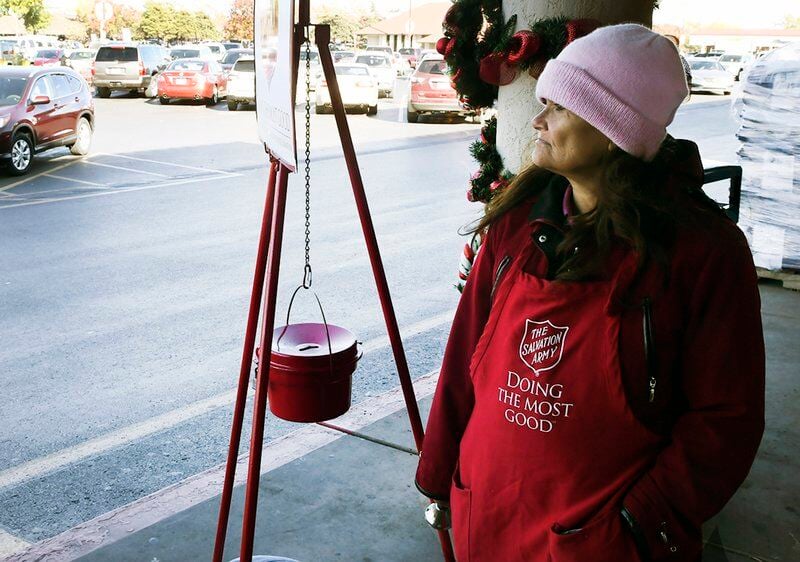 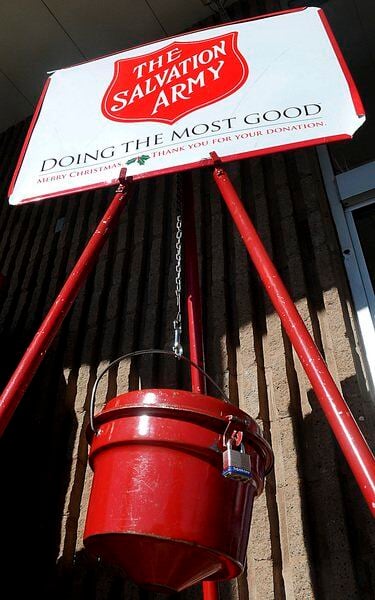 ENID, Okla. — Salvation Army of Enid is getting a head start on its Red Kettle bell-ringing campaign, in hopes of raising funds needed to meet increased demand brought on by the COVID-19 pandemic.

Capt. David Brittle said Salvation Army has eight fewer bell-ringing locations this year, due to business closures or low collections at those sites last year. But, even with fewer Red Kettles, in the middle of a pandemic and economic slow-down, Brittle said the campaign needs to exceed what was collected last year, under much more favorable conditions.

Last year, bell-ringers collected about $143,000 in donations in Enid. This year, Brittle said they'll need to bring in at least $145,000, just to cover the increased expenses brought on by assisting people through the pandemic.

Already in 2020, Brittle said Salvation Army of Enid has paid out more than $73,000 in direct aid to families impacted by the pandemic, including about $30,000 in rent assistance — all on top of the normal emergency shelter and daily meal costs for those in need.

Brittle said it will take a concerted response from the community to not only cover pandemic-related expenses, but also regular expenses to care for those in need.

"We have to be able to meet that goal to do more, and still help those we are helping now," he said.

To help with the increased demand for collections, Brittle said Salvation Army, nationwide, plans to start bell-ringing earlier this year — as early as the middle of next week in Enid. Brittle said local merchants have been supportive in allowing Salvation Army bell-ringers to get a head start on their work at the storefronts.

Applications still are being accepted both for volunteers and paid bell-ringers. Brittle said bell-ringers need to be able to stand outside for several hours at a time, though there are a limited number of Red Kettle spots for people with a medical condition that requires they work seated.

Brittle said margins on collections are better when the bell-ringers are volunteers, but the paid positions often fill an important role of helping someone out of work, "and can hopefully kick-start them to get back on their feet."

Even with paid bell-ringers, Brittle said 82 cents on the dollar goes directly to aid programs in Enid.

Brittle said the Red Kettle funds help fill real needs for families in Enid, and it's all done for a higher purpose.

"Everything we do, from kettles, to utility assistance to feeding, it's all for bringing people to the saving grace of Christ," Brittle said.