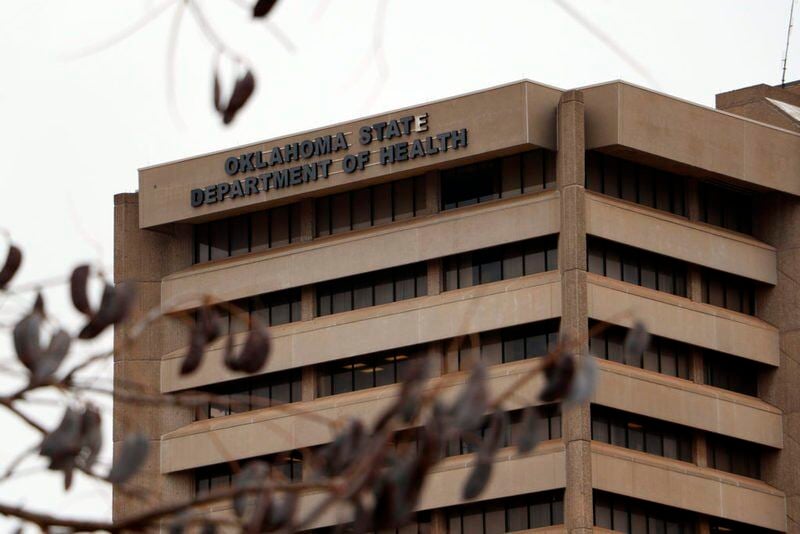 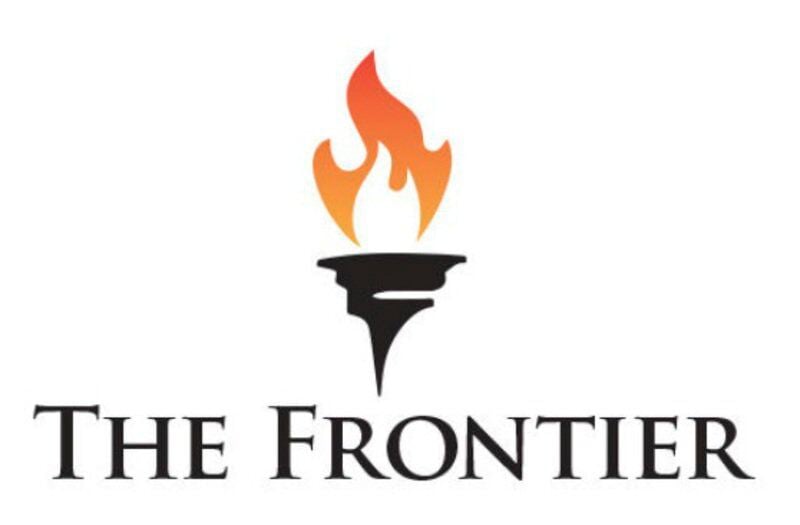 Oklahoma ranks among the worst states in the nation for women dying during or shortly after pregnancy, a state committee has concluded, and Black women in Oklahoma were two and a half more times likely to die than white women, according to a report issued recently.

Delays in medical intervention and a lack of access to health care were among the biggest contributors to the state’s maternal deaths. Oklahoma is the fourth-worst state in the nation when it comes to maternal mortality, according to the inaugural report from Oklahoma Maternal Mortality Review Committee.

Oklahoma ranks behind Alabama, Kentucky and Arkansas, according to the 12-page report. For the past 18 years, 11 women on average died per year, or about 200 women total.

Seven of eight maternal deaths reviewed by the committee potentially could have been prevented with proper and timelier medical intervention, The Frontier reported in August.

Maternal health is a key measurement of a community’s development and its health care systems.

The report inspects maternal deaths — those that occurred while a woman was pregnant or within 42 days from the end of a pregnancy — and includes the top causes of fatalities, what counties they occurred and recommendations aimed to prevent future deaths.

Across the U.S., two-thirds of maternal deaths during or within a year of pregnancy were preventable, according to a study from the CDC.

Women older than 45 made up 16.2 percent of fatalities with 17 deaths. Those under 19 accounted for the fewest maternal deaths.

The majority of maternal deaths between 2010 to 2018 involved cardiovascular issues such as arrhythmia and pericardial tamponade, the report found. Infections or sepsis were the second-leading cause.

Non-cardiovascular causes such as epilepsy, asthma and pneumonia were the third, and hemorrhage was the fourth. Cardiomyopathy also was among the top five causes.

“Oklahoma continues to rank among the worst states in the U.S. for several health indicators such as obesity, smoking, and poverty, which are contributing factors in an unhealthy pregnancy and adverse pregnancy outcomes,” the report said.

The 26-member committee, which includes medical doctors, advocates and public health employees, has reviewed maternal deaths quarterly since 2009, but never released its findings until now.

The committee completes in-depth investigations into the causes and circumstances surrounding fatalities to determine whether they should be considered a maternal death. One of the group’s goals is to determine causes surrounding deaths, whether they could have been prevented and then issue recommendations in an effort to prevent future fatalities.

Oklahoma’s committee also identifies pregnancy-associated fatalities, which are defined as deaths during or within one year of pregnancy related to health problems from pregnancy.

The report included the committee’s first-ever set of recommendations to improve maternal health outcomes in Oklahoma.

Many women entered pregnancy with health issues, committee members found. They recommended public and private health care providers increase awareness about the importance of health regardless of whether a woman intends to get pregnant. About half of pregnancies are unintended, according to the report.

Delays in medical intervention during the postpartum period contributed to fatalities, and health care providers, pregnant women and their families should be educated on postpartum warning signs.

The committee concluded that personal responsibility is an important factor in maternal deaths and called for educating women and their families on the possibilities of postpartum complications and to seek medical care sooner. More timely care would decrease maternal mortality and other complications, the report said.

Providers in crisis situations often don’t have access to all relevant health information, the report said. The committee recommended coordinated efforts among providers to increase access to medical history.

Finally, a lack of societal and family support, such as lack of insurance, transportation and health care also contributed to poor maternal health outcomes, the committee found.

“New mothers should be adequately educated regarding warning signs of possible health consequences that may constitute a medical emergency,” the report said.