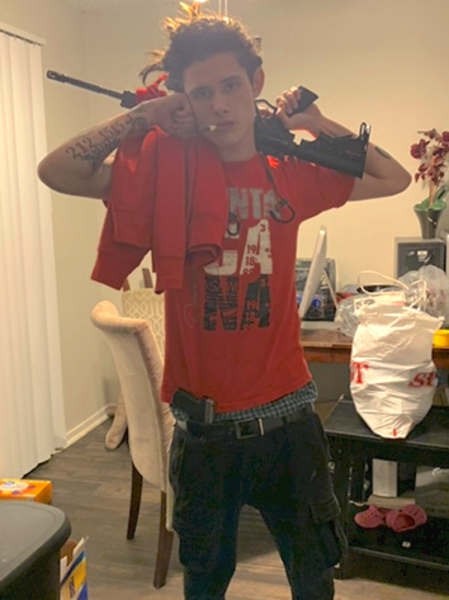 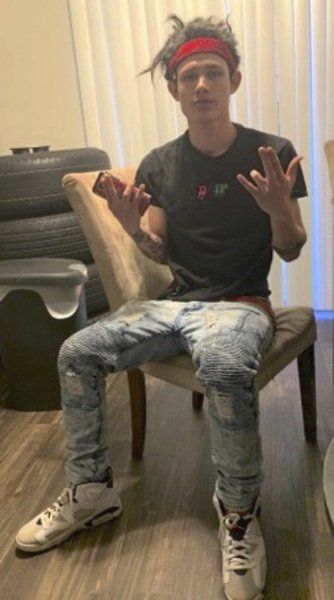 Enid Police Department is asking the public for its help in locating a fugitive in a Texas homicide that occurred last week.

Quinton Paul "Q" Hicks is believed to be in the Enid area. The 21-year-old is being sought in connection to a May 28, 2020, shooting in Crowley, Texas.

Hicks is believed to be armed and dangerous and should not be approached.

ENID - Graveside service for Betty Lou Graham, 88, Enid, is 1:30 pm, Saturday, August 15, 2020, at the Mausoleum in Memorial Park Cemetery with Rev. Gary Lillie officiating. Condolences may be made to www.ladusauevans.com.

ENID - Funeral services for Rodney Earl Sims, 67, of Enid, will be Monday, August 17, at 10:00am in Anderson-Burris Funeral Home Chapel. www.andersonburris.com.

ENID - Funeral services for Mary N. Donaldson, 94, Enid, are 2:00 pm, Monday, August 17, 2020 ,at Ladusau-Evans Funeral Home with burial following in Waukomis Cemetery. Condolences may be made at www.ladusauevans.com.