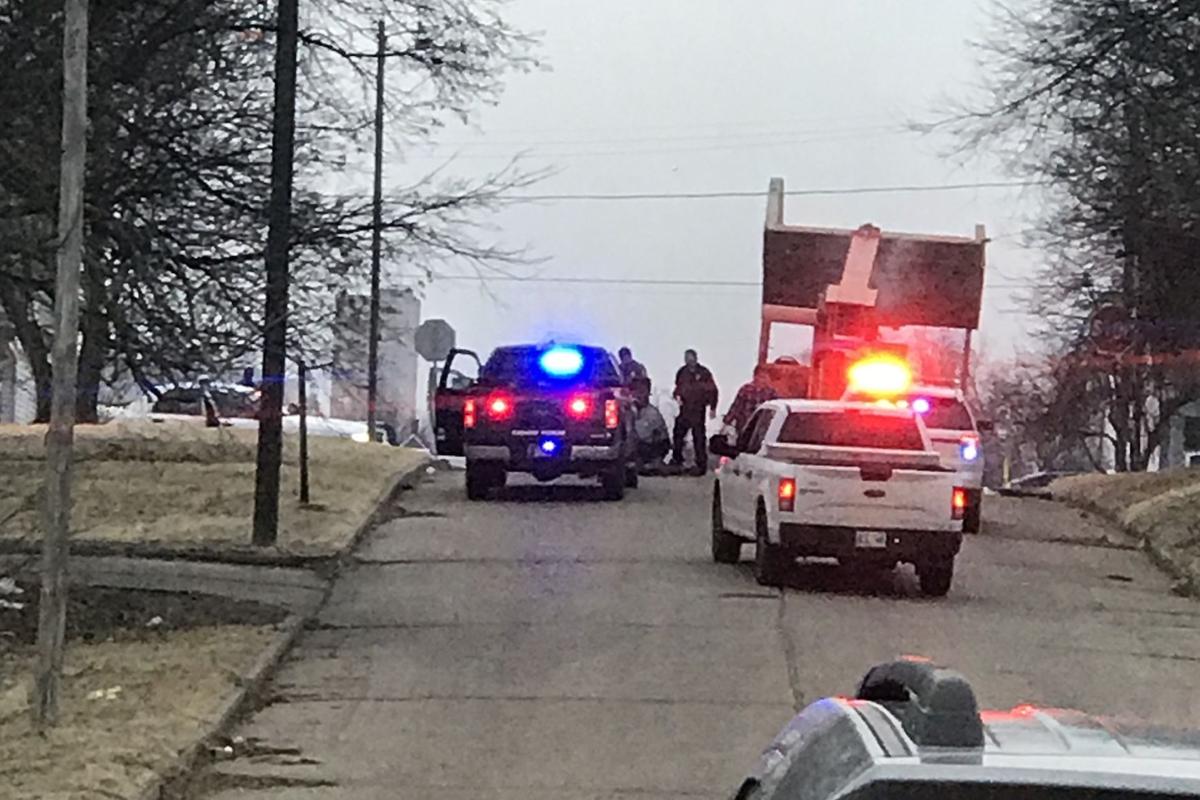 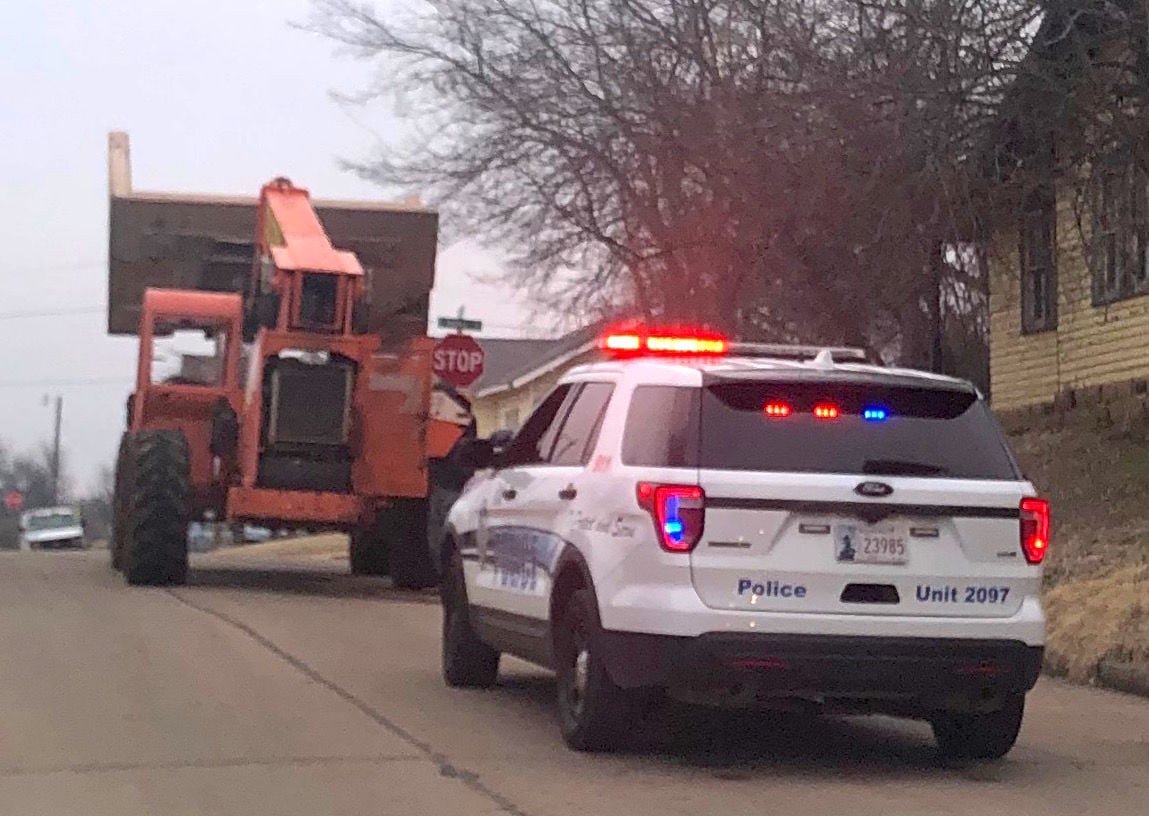 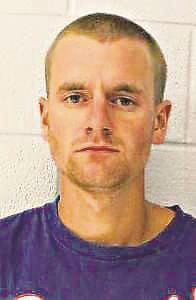 ENID, Okla. — A man arrested Tuesday after leading police on a chase through downtown in a stolen forklift told arresting officers he'd taken meth earlier that morning and wanted to drive the forklift to his baby's mother's house.

Garrett Michael Chase Anderson was booked into Garfield County Detention Facility on complaints of grand larceny, public intoxication (drugs), malicious injury to property and an outstanding Garfield County warrant. Online court records show the warrant was for a misdemeanor charge of larceny of merchandise from a retailer.

A 23-year-old Enid man was arrested Tuesday morning while leading Enid police on a pursuit in a 15-ton Skytrak forklift through downtown Enid as traffic began picking up during morning commutes.

About 7:40 a.m. Tuesday, Jan. 15, 2020, Enid Police Department officers responded to a call of a stolen forklift leaving the area of 100 W. Maine, the construction site for the downtown hotel, according to an EPD incident report.

Dispatch advised officers of the forklift's location until Officer Geoffrey McBride saw the forklift in the 200 block of North Adams. Officer James McFadden took over as secondary unit in the pursuit in the 300 block of West Maple.

The forklift turned north onto Washington and was traveling between 10 to 15 mph, according to the report. The driver was throwing pieces of trash off the forklift prior to turning east onto Walnut. The forklift turned south on Independence, then west onto Oak and then south on Adams.

In the 200 block of South Adams, the man driving the forklift dropped the bricks it was carrying in the roadway, according to the report. The forklift cut through the parking lot of Stride Bank and continued to the area of 6th and Maple, where it overheated and was disabled. McFadden attempted to use stop sticks at 5th and Broadway but was not able to deploy them.

The driver of the forklift was placed in handcuffs and identified himself as Garrett Anderson, according to the report. McFadden asked dispatch to run a check for warrants for Anderson and learned he had an outstanding warrant through Garfield County. Officers also confirmed the forklift was taken from the downtown job site without permission. McBride told McFadden Anderson was intoxicated on methamphetamine.

Anderson was told be was being placed under arrest on complaints of grand larceny, public intoxication and the outstanding warrant, according to the report. Anderson was read his rights and agreed to speak with police.

Anderson said he wanted to take the forklift to his baby's mother's residence, according to the report. McFadden asked Anderson what he planned to do when he got there. Anderson said he hoped it would help him see his child.

McFadden asked Anderson why he didn't stop when he saw the police behind him, according to the report. Anderson said he knew he had a warrant and would go to prison for 10 years and would not get to see his child. Anderson told McFadden he'd used meth a few hours earlier.

Anderson also said he knew where the keys to the forklift were because he used to work at the construction site as a bricklayer, according to the report.

McFadden and Officer Scott Miller went to the construction site and spoke with the foreman, who took the officers through the site to look at damage, according to the report. There were two broken windows in separate rooms on the fourth floor, three broken air conditioning unit sleeves in three separate rooms and four boxes of damaged tile.

McBride advised the other officers Anderson confessed to placing a box of screws into a microwave on site and "turning it on to fry it," according to the report. McFadden and Miller found the microwave and found it had gasoline poured around it.

The estimated value of the items damaged inside the hotel was listed at $3,330, according to the report. The value of the forklift was estimated at $30,000.

Forklift chase suspect faces charges on theft, unauthorized use of another vehicle

A man who lead police on a chase through downtown in a stolen forklift last week was charged in connection with that incident Thursday, as well as in connection to a December theft of a truck belonging to Garfield County.

ENID - Celebration of Life Service for Wilbur M. Schneider, age 100, of Enid, are pending with Ladusau-Evans Funeral Home. He passed away Thursday, Feb 27, 2020.