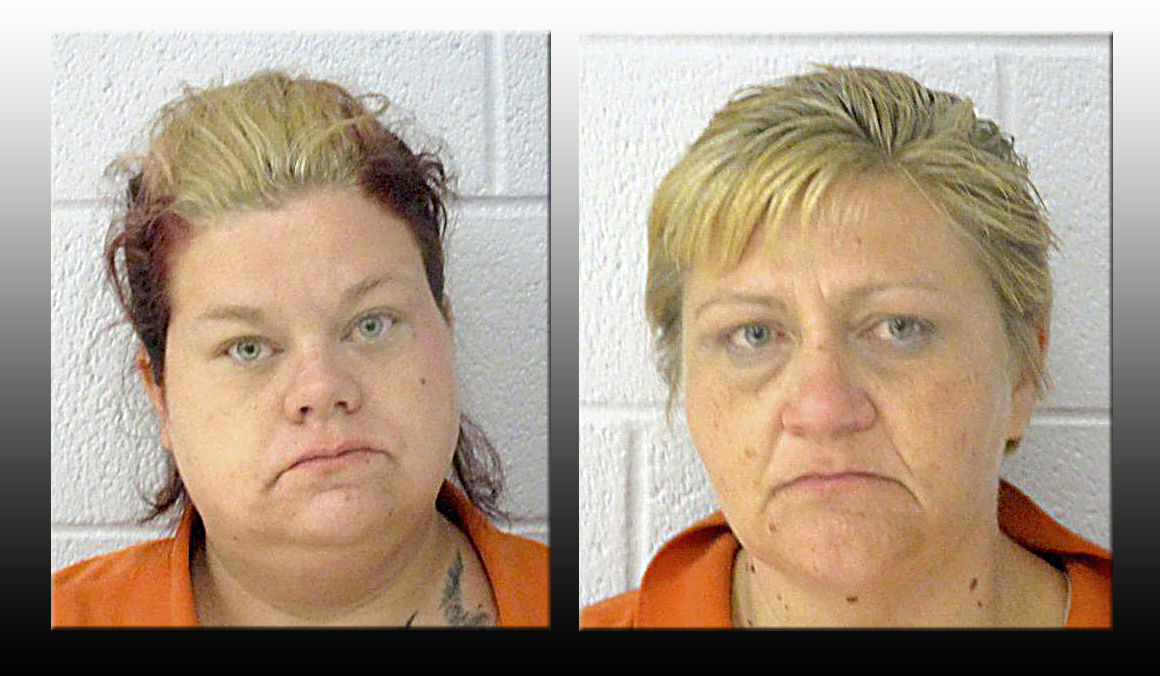 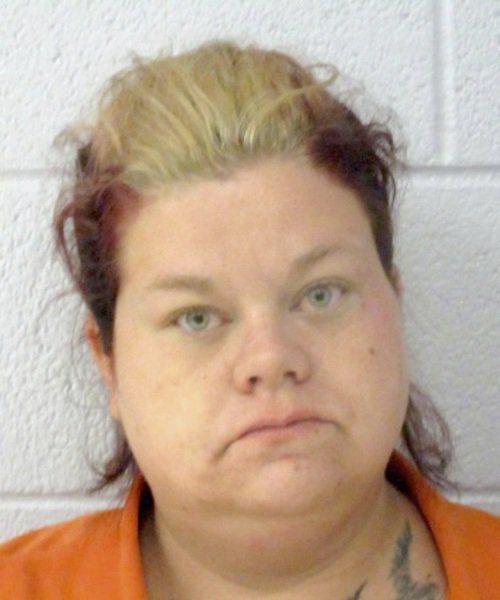 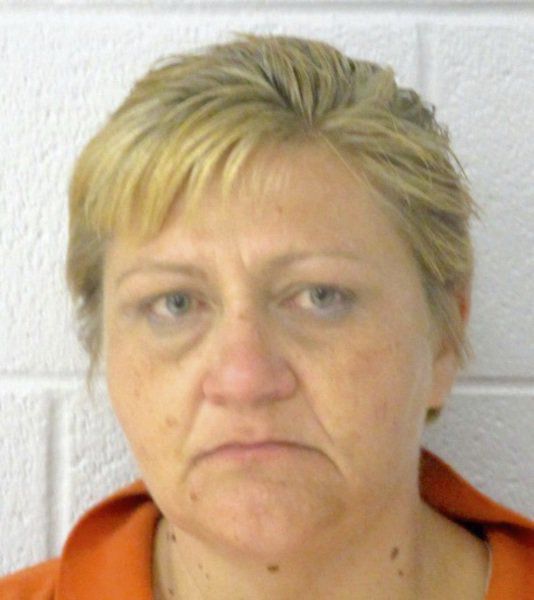 ENID, Okla. — Enid police arrested two women and found meth Monday afternoon after the women crashed into one another's vehicles during a chase.

Officer Charles Daniels was one of the first officers to respond to the call, Jacobi said. While searching for the vehicles, Daniels spoke with two people at Ponca and Johnson who said the driver of the Dodge threw a black purse out of the window in the 1400 block of South Johnson. Daniels located the two vehicles in the 1300 block of Cheyenne and stopped them.

Jacobi said Officer Spencer McCarter went to the 1400 block of South Johnson and found a black purse. Inside was a set of scales with white powder on them and two containers of a substance believed to be meth.

Jacobi said Peuplie told Daniels she was at work at Edgewood Arms Apartments when she saw Thayer get into her vehicle and take her purse. Peuplie told police she got into her Cadillac and chased Thayer as Thayer fled from the scene. Peuplie said Thayer sideswiped her vehicle during the chase.

During the investigation, police learned a floral-print bag also was thrown from one of the vehicles behind the old Taco Bueno building. Sgt. Kevin Bezdicek went to the closed business and found the bag. It contained a set of scales, plastic bags, medical marijuana and a bag containing 21 grams of meth, Jacobi said.

Jacobi said both women denied ownership of the floral-print bag.

Two Enid women were charged after being arrested for crashing into each another’s vehicles during a chase.