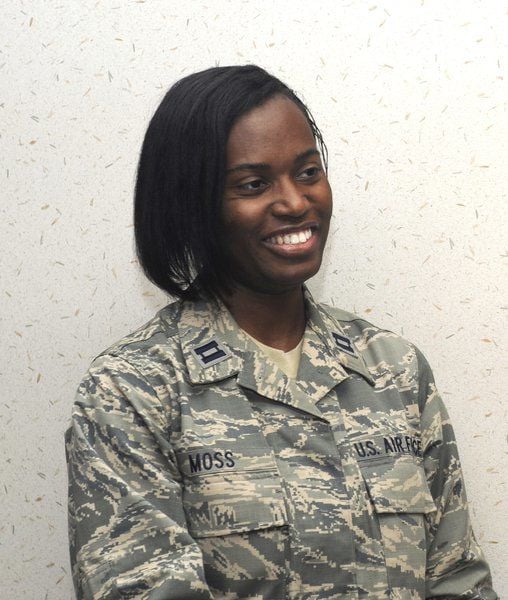 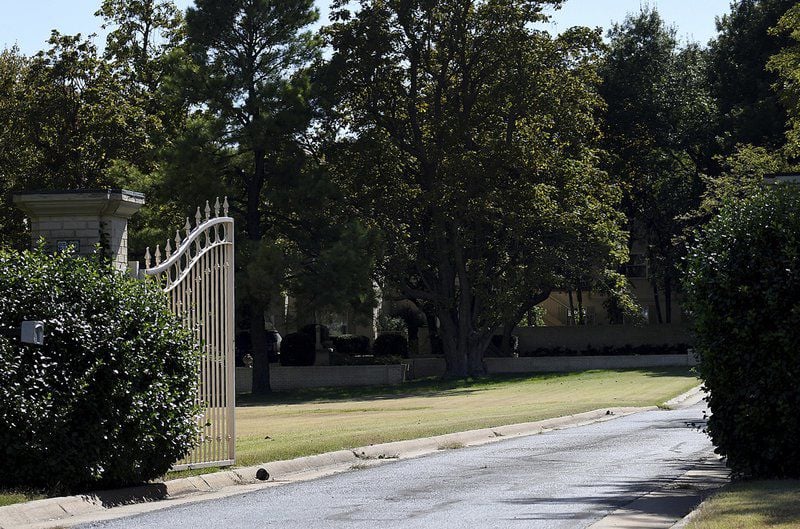 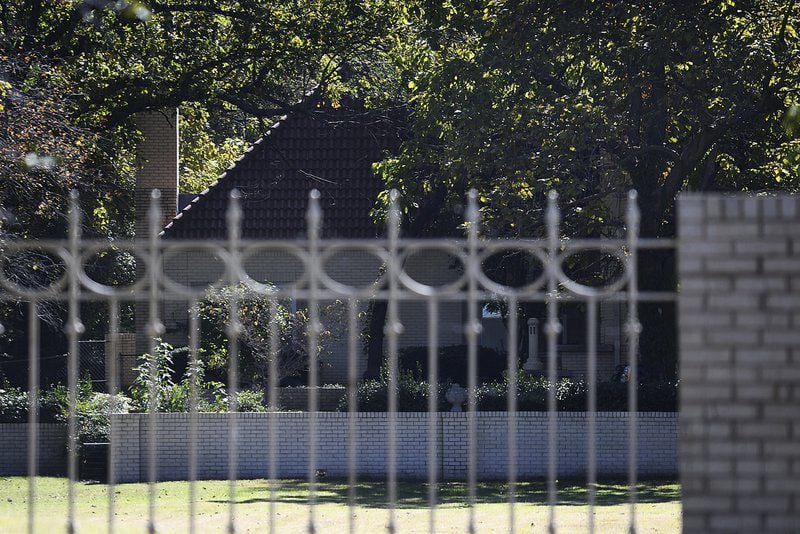 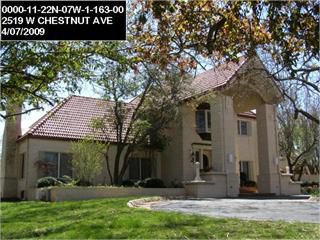 ENID, Okla. — A nurse and officer at Vance Air Force Base pleaded guilty in federal court Wednesday to receiving more than $620,000 in kickbacks in an illegal pharmacy referral scheme.

According to a felony filing on Sept. 30, 2019, Moss solicited and received $73,823.06 in return for referrals to compounding pharmacies involving patients covered by Tricare, a health insurance program for members of the U.S. military. The initial case involved in the filing stemmed from June 2015.

"Because of resulting cost increases and infringement on patient choice, it is a crime to solicit or receive payments for referrals to health care providers for an item or service that could be paid, in whole or in part, by a federal health care program," according to the U.S. Attorney's press release.

Moss pleaded guilty Wednesday before U.S. District Judge Patrick Wyrick, admitting while working at the medical clinic at Vance she gave military members pre-printed prescription pads and "induced them to ask their doctors for specific compounded drugs," according to the press release. Moss admitted she directed the prescriptions to specific pharmacies, and was paid a kickback that was a percentage of the gross reimbursement the pharmacies received from Tricare for filling the prescriptions, according to the press release.

As a result of her plea agreement, Moss must pay $622,459 of restitution to Tricare — the total amount of kickbacks she received in the referral scheme, according to the press release. Her residence, at 2519 W. Chestnut, a 2016 Porsche Cayenne, and a 2000 Fleetwood Pace Arrow all must be surrendered to criminal forfeiture as part of the agreement.

According to the Garfield County Assessor's Office, the fair cash value of the residence is listed at $712,860.

At sentencing, Moss faces a maximum penalty of five years in prison and a fine of up to $250,000, in addition to up to three years of supervised release.

The Defense Criminal Investigative Service, Air Force Office of Special Investigations and the Federal Bureau of Investigation Oklahoma City Division collaborated in the investigation, according to the press release.

According to the Vance public affairs office, Moss "remains assigned to Vance AFB at this time, pending appropriate administrative action," and is not currently facing military justice charges because the Department of Justice assumed jurisdiction in the case.

Maj. Sean McGarvey, Staff Judge Advocate for the 71st Flying Training Wing, said in a provided statement the base is monitoring the case for further developments.

"Vance leadership is aware of yesterday's federal court ruling finding Maj. Romeatrius Moss guilty of solicitation and receipt of an illegal kickback," McGarvey said in the statement. "We will continue to monitor the case as it moves to sentencing, and the Air Force plans to take appropriate administrative action to address the matter."

The public affairs office also said in a provided statement they were not aware of any other military justice charges or investigations related to the case, and deferred further comment to the U.S. Attorney for the Western District of Oklahoma.

Scott Williams, executive assistant U.S. Attorney for the Western District of Oklahoma, said no other public record information currently is being released regarding the pharmacy or pharmacies involved in Moss' referral scheme, and declined to comment on any ongoing investigation in the matter.

In 2017, Moss was the keynote speaker at Northwestern Oklahoma State University’s annual entrepreneurship seminar, “The Entrepreneur: Resiliency in Leadership,” at NWOSU-Enid. The seminar was a collaboration between Northwestern, Northern Oklahoma College and Autry Technology Center.

Moss was listed as CEO and president of the RNM Consulting, a public relations and strategic communications consulting firm with a focus on health promotion.

Moss was described as an award-winning health professional and active duty Air Force nurse, having created hundreds of health-focused programs and projects throughout the last 20 years, according to her website.