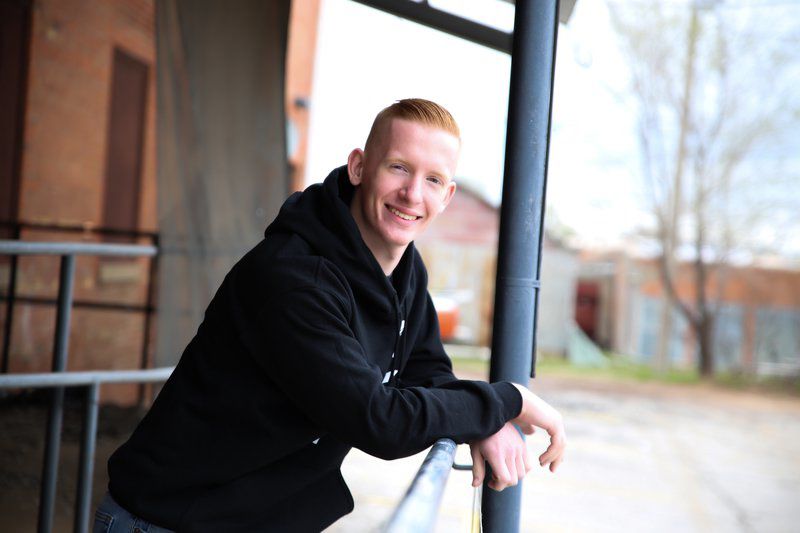 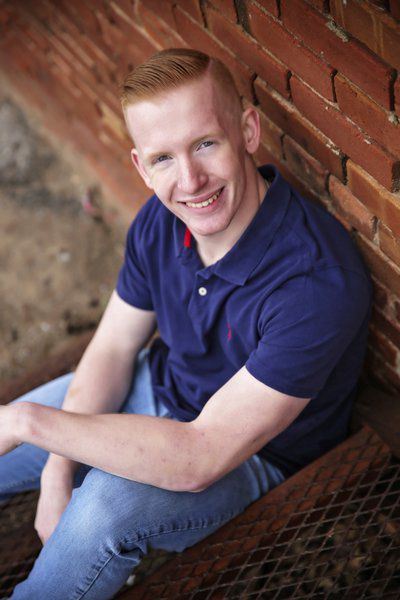 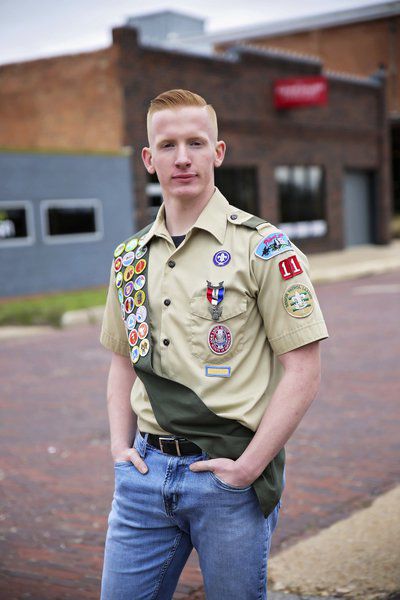 Oklahoma Bible Academy senior Luke Wells, seen in his Eagle Scout uniform, has accepted an appointment to the U.S. Air Force Academy, after also receiving appointment offers to the U.S. Naval Academy and the U.S. Military Academy at West Point.

Oklahoma Bible Academy senior Luke Wells, seen in his Eagle Scout uniform, has accepted an appointment to the U.S. Air Force Academy, after also receiving appointment offers to the U.S. Naval Academy and the U.S. Military Academy at West Point.

Wells has been a busy student athlete at OBA, participating in cross country, power lifting, bowling, academic team and track. He’s also been active as a student worship leader at OBA, and is a student ministry assistant at Emmanuel Enid.

When it came time to plan for college, Wells said he wanted a path that would enable him to serve others and give back to the community.

But, getting into a service academy requires more than just good grades, extracurricular activities and the usual college entrance exams and applications. With few exceptions, service academy hopefuls also must gain a nomination from a U.S. senator or representative.

Wells more than overcame that hurdle, gaining nominations from Congressman Frank Lucas to all three service academies, and a nomination from Sen. James Lankford to West Point.

Annapolis responded first, with an appointment offer in January, followed by the Air Force Academy last week, and then a call from Lankford’s office offering him the appointment to West Point.

Wells said he was hoping to get into one of the service academies, but he was surprised to learn he’d been accepted to all three.

“I couldn’t believe it, honestly,” Wells said. “It’s really crazy that happened. It’s a really big blessing for me. It lifts so many burdens off us. We don’t have to pay for college, and I have a job afterwards. I am so thankful for the whole thing.”

Wells said he was drawn to accept the appointment to the Air Force Academy because he’s “really passionate about design and airplanes,” and he wants to study aeronautical engineering.

Barring any schedule changes due to the coronavirus pandemic, Wells is scheduled to report to the Air Force Academy on June 25.

Waiting for him will be the upperclassmen and enlisted military instructors of the academy, who are charged each year with molding about 1,000 high school seniors into aspiring junior officers.

“I know it will probably be one of the hardest things I’ve done in my life,” Wells said, “and I am ready to face that.”

He is especially looking forward to bonding and forming lasting relationships with his fellow cadets in the USAFA Class of 2024.

To any younger students considering a service academy, Wells advised having a plan and being persistent.

“Don’t be scared of the process,” he said. “There’s a lot of things you have to do, but just use time management, and persevere through it all.”

While Wells has enjoyed the honor of being accepted to three service academies, he said the true honor belongs to God.

“I couldn’t have done this without God,” he said.