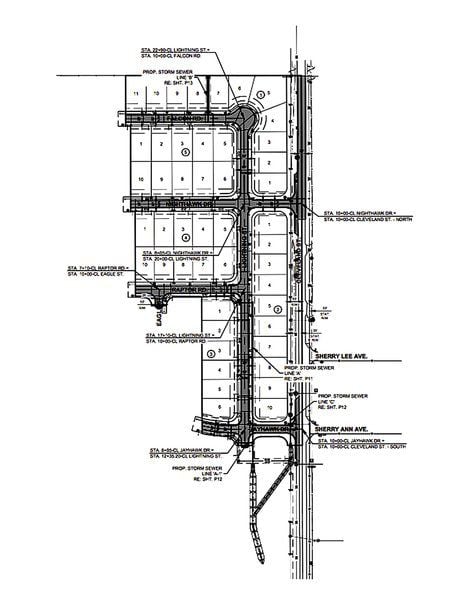 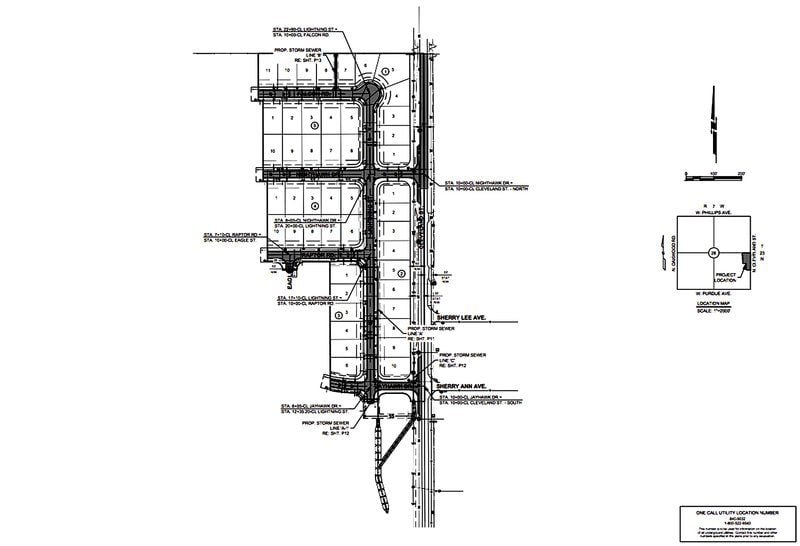 ENID, Okla. — A more than 50-acre housing project planned on Enid's north side is a step closer to starting after city commissioners approved a permit Tuesday for utility work on the first phase of the upcoming addition.

The new development, dubbed Cleveland Prairie, is just northwest of the Cleveland-Purdue intersection.

Edmond-based STK Construction, the developer behind Cleveland Prairie, has long-term plans to establish 162 single-family residential lots out of the acreage, according to submissions the firm made to the city of Enid. With phase one, the aim is a more modest 47 lots.

STK began submitting applications to the city during fall 2018, initially proposing a total of 194 single-family lots for the development.

Submissions include plans for streets, water and sewer utilities, and include renderings for the entire proposed development, as well as phase one of the project.

STK Construction did not immediately respond to requests for interview.

While Cleveland Prairie is the largest housing development coming to Enid, it isn't the only.

Across town on Oklahoma and 30th, two adjacent parcels are slated to be re-zoned as residential, pending city commission approval Oct. 21. The developers seeking to rezone the two parcels said specific plans they might have are too preliminary to share, but confirmed the rezoning effort is "for the purpose of apartments being built at the location."

"It is encouraging that Enid is continuing to see housing development of all types," Lisa Powell, Enid Regional Development Alliance executive director, said, adding the three are "very different developments" from one another.

"That's exactly what we need," Powell said. There is little overlap between them in terms of the housing niches each is likely to serve.

While the projects taken together don't indicate an explosion in housing demand, they are reflective of a healthy housing market and steady population growth in Enid, she said.

"Enid's just been on a gradual increase in population for the last 10 years and that's continuing. I don't know that there's any specific spike, but more of the continual growth we've had," she said. "I'm hearing from realtors that houses are moving quickly the last few months, so that's a good sign."

Compared to the last time ERDA conducted a local housing study in 2015, things are looking much better.

"The market was quite a bit tighter. There were hardly any houses available, and there were none being built," she said. "We have a healthy, normal market right now."