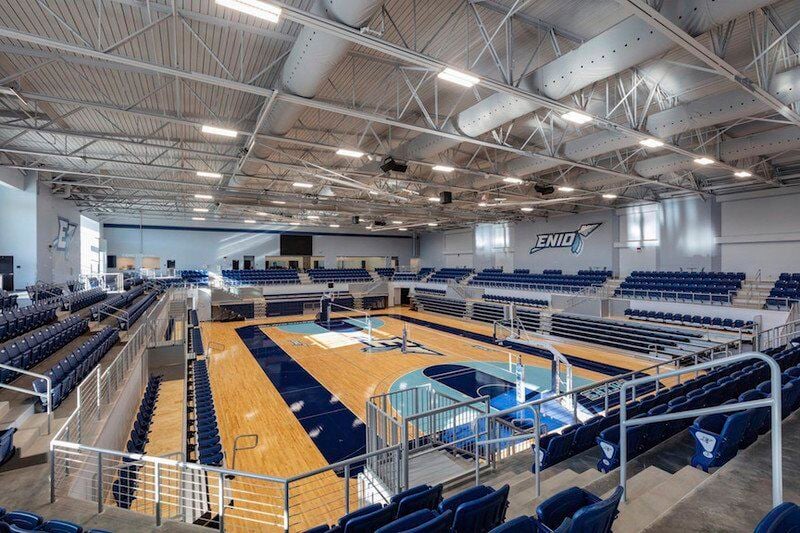 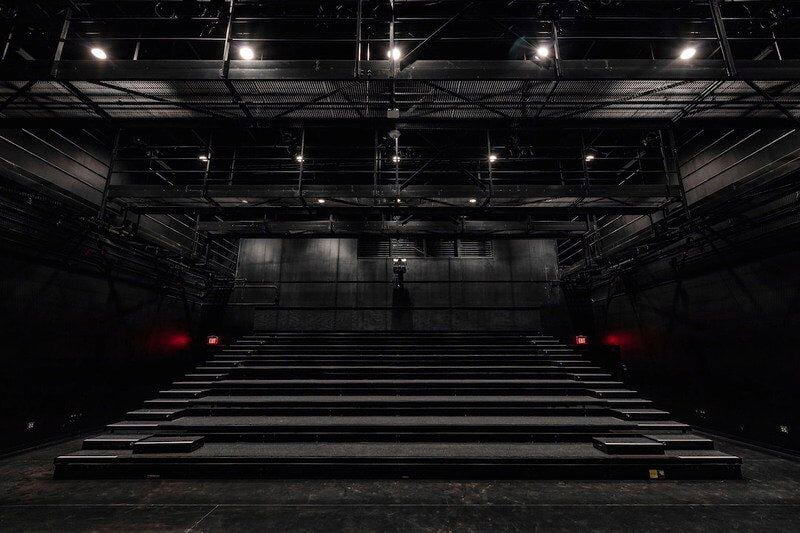 Enid High School drama students will be able to use the performing arts center this school year.

Enid High School drama students will be able to use the performing arts center this school year.

ENID, Okla. — The new gymnasium and performing arts center at Enid High School are set to completely change the environment of the district this school year.

The projects were approved by voters in 2016 and were funded through a $92.8 million bond. Money in the bond went to all 17 schools in the district.

“We are just so grateful to the stakeholders and to our parents and to all the citizens of Enid who passed the bond that made it possible,” Outhier said.

The new performing arts center is more of a “black box theater,” Outhier said. It’s smaller than the auditorium, with around 150-200 chairs, but Outhier said it will be a cool atmosphere for the actors and audiences.

The venue mostly will be used for small, one-act shows, and as the drama departments gets into competition season, the performing arts center will be used to showcase competitive speech and acting events.

The new gymnasium also was described as amazing by volleyball coach Michael Nelson.

“I said to somebody else that if there was a word that better describes amazing that was the word I would use, but I don’t think there is,” Nelson said.

Nelson said he is helping the volleyball girls understand having pride in the ownership of this new facility.

That ownership already has improved how the team plays.

“I think just having a gym, and this might sound silly to some people, but it’s already made our girls play 100% better,” Nelson said. “We just had a scrimmage this weekend, and they far exceeded my expectations for just three days of practice.”

Nelson said the facility has helped the team take full advantage of its practice times.

The team no longer has to set up and take down net or drive to other campuses to practice.

“As soon as I walk onto the floor, we are rolling,” Nelson said.

“Honestly, you would not believe how much time that saves us. I am excited that we are the first, not just volleyball team, but we are the first sports team that is ever going to get to play in front of a crowd at this brand-new facility. I think our athletes are excited about that as well.”

Both facilities are expected to be used to their full potential in the fall, as long as the COVID-19 situation does not change how the district decides to meet.

Turner is an intern for the Enid News & Eagle. Have a question about this story? Do you see something we missed? Do you have a story idea for Cass? Send an email to jturner@enidnews.com.