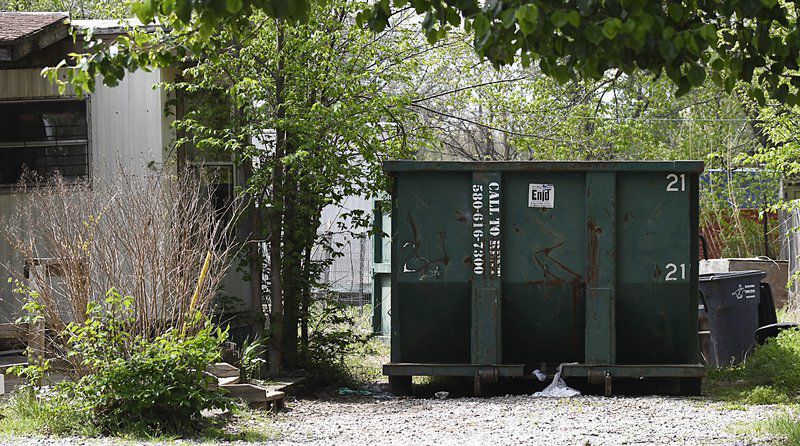 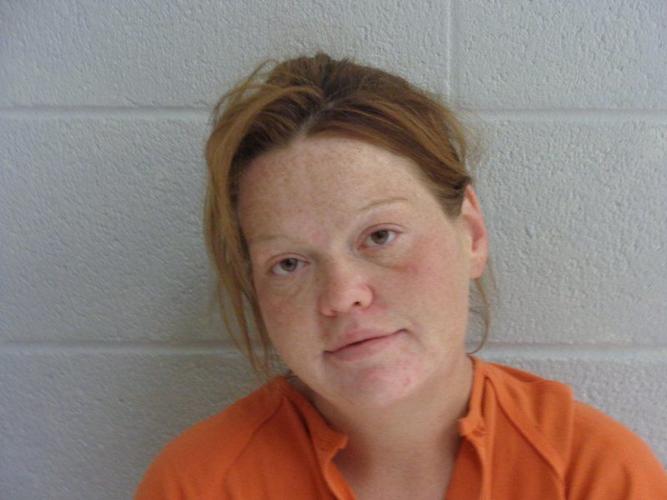 ENID, Okla. — The mother of a baby found dead in a dumpster in April 2017 entered an Alford plea Friday morning.

Kathryn Juanita Green, 32, entered the Alford plea — which is a guilty plea in which a defendant maintains their innocence but admits the prosecution has sufficient evidence to find them guilty if brought to trial — on two counts of child neglect, one count of unauthorized disposal of a corpse, one count of possession of a controlled dangerous substance, one count of desecration of a human corpse and one count of obstructing an officer.

Green also entered a blind plea, meaning a judge decides the punishment in the case. A pre-sentencing investigation was ordered.

According to an affidavit filed in the case, Enid Police Department responded at 2:24 a.m. on Sunday, April 9, 2017, to 1616 S. 2nd. Officers were told a deceased infant was inside a luggage trunk in a large trash container outside the address.

Officers located an infant boy’s body wrapped in a blanket inside a plastic trash bag, according to the affidavit.

An Oklahoma Medical Examiner’s Office report lists the manner of death for the boy, identified as Baby Boy Green, as homicide and the cause as methamphetamine toxicity.

Police were told Green was living at the residence with her three children, and inside, EPD found clothing and trash debris on the floor, extension cords throughout the residence, numerous dishes stacked in the sink and on the counter, soiled mattresses, an exposed electrical socket with bare wires almost touching one of the mattresses and more, the affidavit states.

A “strong odor of rotting food” was coming from the kitchen, according to the affidavit.

Initially, Green was facing a second-degree murder charge, but it later was amended to one count of child neglect.

The child neglect charge was quashed in April 2019 after Green’s attorneys filed a motion to quash the charge “on the legal ground that a fetus was not a ‘child’ subject to protection under the child neglect statute,” but was reinstated in September 2020 by the Oklahoma Criminal Court of Appeals.

Green will appear again in court on Oct. 14 for her sentencing.

Mother of baby found in dumpster charged with murder, improper disposal of corpse

Green faces up to 10 years to life imprisonment on the murder charge, up to five years imprisonment or up to a year in county jail and/or a fine of up to $5,000 on the corpse disposal charge.