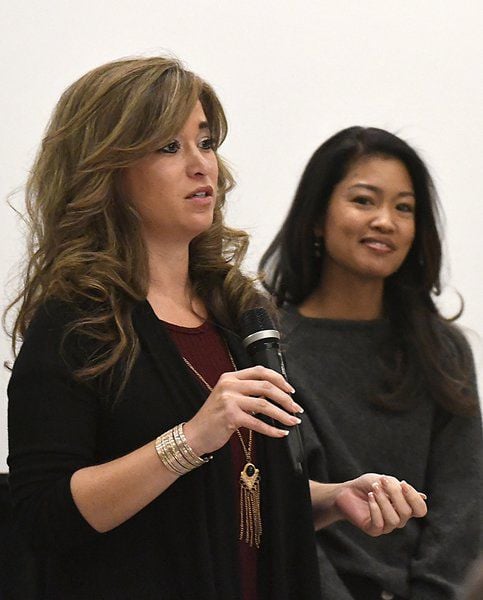 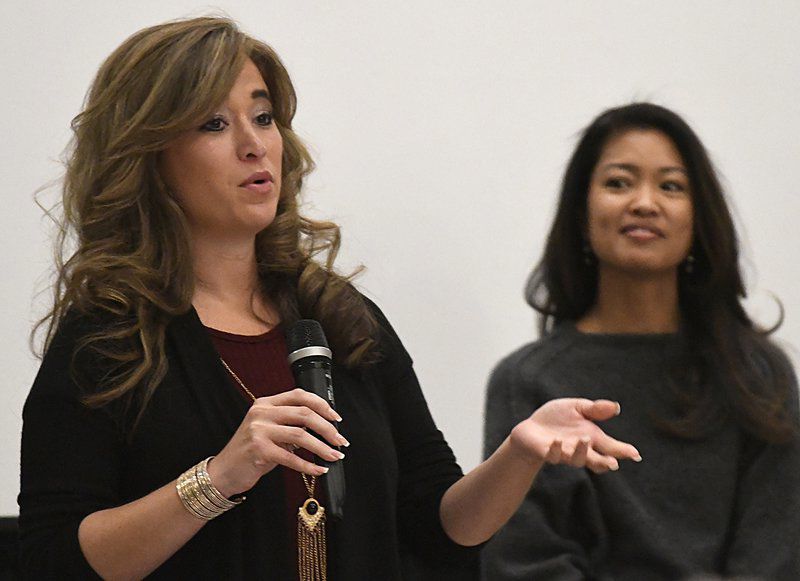 ENID, Okla. — Journalist, columnist and No. 1 New York Times best-selling author Michelle Malkin is returning to Enid Saturday for a screening of an episode from season two of "Michelle Malkin Investigates" that exposes the reality of wrongful convictions and reports on new developments in the Daniel Holtzclaw case.

The 10:30 a.m. screening at the Central National Bank Center, 301 N. Independence, will be followed by a panel discussion and question-and-answer session. Doors open at 10 a.m.

The hour-long episode will be followed by a panel with former law enforcement officers and exonerees Brian Franklin and Ray Spencer, as well as the Holtzclaw family and other special guests.

This is the second time Malkin has screened her shows in Enid. Last year, on the anniversary of Holtzclaw's conviction on charges of rape and sexual battery, Malkin's screening of the two-part episode, “Daniel in the Den: The Truth About the Holtzclaw Case,” drew about 100 people. The show is being aired on CRTV, a subscription-based conservative media outlet.

Holtzclaw's sister, Jenny Holtzclaw, who will attend the event and speak, said it is an opportunity for anyone to get unadulterated information about what's happened to her brother.

"I think it's a great event, even for people that are on the fence, that want to know more or even if they are skeptical about Daniel’s innocence," she said. "I hope they will come out and see for themselves why so many people around the world are fighting for Daniel's innocence. It’s a great opportunity for people to see exactly the truth, rather than what the media has portrayed — the false narrative of the prosecution."

She said other former law enforcement officers who were wrongfully convicted will speak to those who attend the screening. Jenny said discussion will also be held over recent developments about the DNA used in her brother's case.

"There are so many things about this case, and investigations, the public has been left out of," Jenny said. "I think a lot people will come to the conclusion to come to the fact that Daniel is innocent."

Last month, documents concerning secret hearings held involving the case were unsealed and showed a secret hearing was held to determine whether personnel records that could help Daniel's appeal should be released.

Daniel Holtzclaw maintains his innocence and is challenging the conviction and the DNA evidence used to convict him.

EDITORIAL: Court was correct to unseal documents in Holtzclaw case

Oklahoma's attorney general asked the state's highest criminal court in May to seal many of the records linked to Holtzclaw's appeal, a request the court granted without comment.

Former Oklahoma City police officer and Enid resident Daniel Holtzclaw was convicted in December 2015 on 18 of 36 counts, including four counts of first-degree rape.

ENID, Okla. — Holidays are made for spending with family, cooking, baking, playing games and…

Holtzclaw interview to air Friday on '20/20'

Hour-long episode is titled "What the Dash Cam Never Saw."

Two more women have joined a lawsuit alleging that Oklahoma City and its police force failed to monitor a former officer who was recently convicted of sexually assaulting women while on duty.

Daniel Holtzclaw waived his right to remain in custody in the county jail for 10 days, instead opting to be taken directly to prison. Defense attorney Scott Adams said Holtzclaw will appeal.

The petition states the facts of the Daniel Holtzclaw's case and cites a secret hearing, which Holtzclaw's defense was not allowed to attend ...