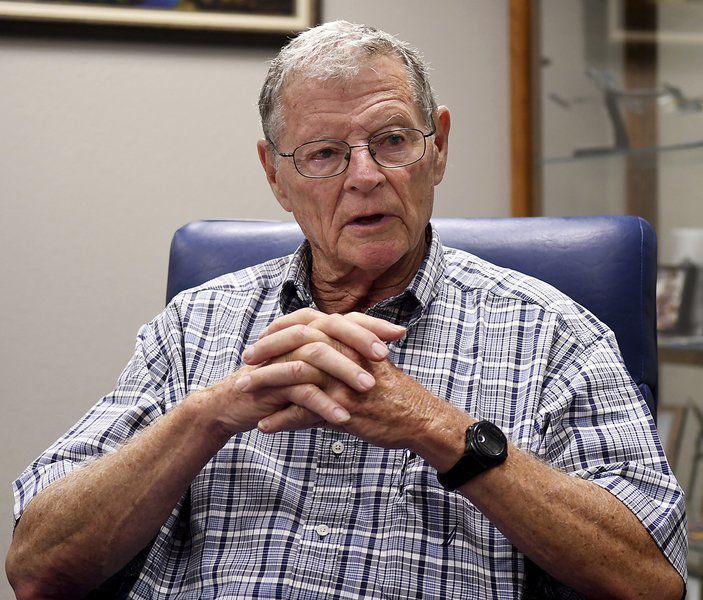 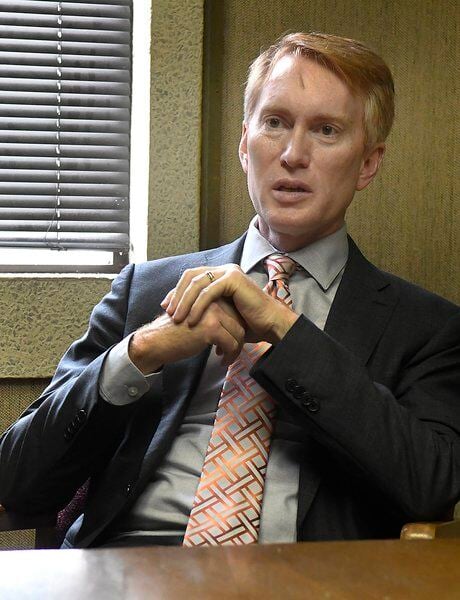 U.S. Sen. Jim Inhofe said Tuesday he will not join a protest against the results of the presidential election when Congress meets Wednesday.

“On Sunday, I was sworn in for my fifth full term in the United States Senate,” Inhofe said in a statement Tuesday. “While being sworn, I took an oath to ‘support and defend’ the Constitution and to ‘bear true faith and allegiance to the same.’ It is an oath I take very seriously, and in my 34 years in federal office, I have not and will not violate my oath.”

As such, he will not join a coalition of more than a dozen senators led by Sen. Ted Cruz, R-Texas, which has said it will vote to reject the Electoral College tallies unless Congress launches a commission to immediately conduct an audit of the election results.

“My job on Wednesday is clear, and there are only two things I am permitted to do under the Constitution: ensure the electors are properly certified and count the electoral votes, even when I disagree with the outcome,” Inhofe said. “To challenge a state’s certification, given how specific the Constitution is, would be a violation of my oath of office — that is not something I am willing to do and is not something Oklahomans would want me to do.

“I hear the frustration and anger from so many of my constituents — and believe me when I say that no one was more disappointed in the outcome of the presidential election on November 3 than me. I understand so many have uncertainty and are questioning of the integrity of our elections. We have a lot of work to do to restore all Americans’ confidence that our elections are held freely and fairly, with every legal vote counted — and are starting that work now.”

Under federal law, Congress must meet Jan. 6 to open sealed certificates from each state that contain a record of their electoral votes. The votes are brought into the chamber in special mahogany boxes used for the occasion.

Bipartisan representatives of both chambers read the results out loud and do an official count. The president of the Senate, Vice President Mike Pence, presides over the session and declares the winner. The session begins at noon central time.

Oklahoma’s other senator, Republican James Lankford, said earlier this week he was joining the group led by Cruz.

“Millions of Americans, including thousands of Oklahomans, still have significant questions about the November 3 election process,” Lankford said in a statement. “We have reports of problems with voting machines, people voting twice, non-residents voting in a state, or people mysteriously voting after their death months or years before. This proposal is not designed to thwart the democratic process. It is designed to protect it. Everyone should see the division currently in the nation, and we all should have an interest in providing a path to resolution. People want answers to their questions.”

“The commission we are proposing would be required to meet and complete their audit within 10 days, before the January 20 inauguration,” Lankford said. “The report of the commission would be submitted to the individual states so each state would still have the final say on their electors, which is the constitutional requirement.”

The objections would force votes in the Republican-run Senate and the Democratic-controlled House.