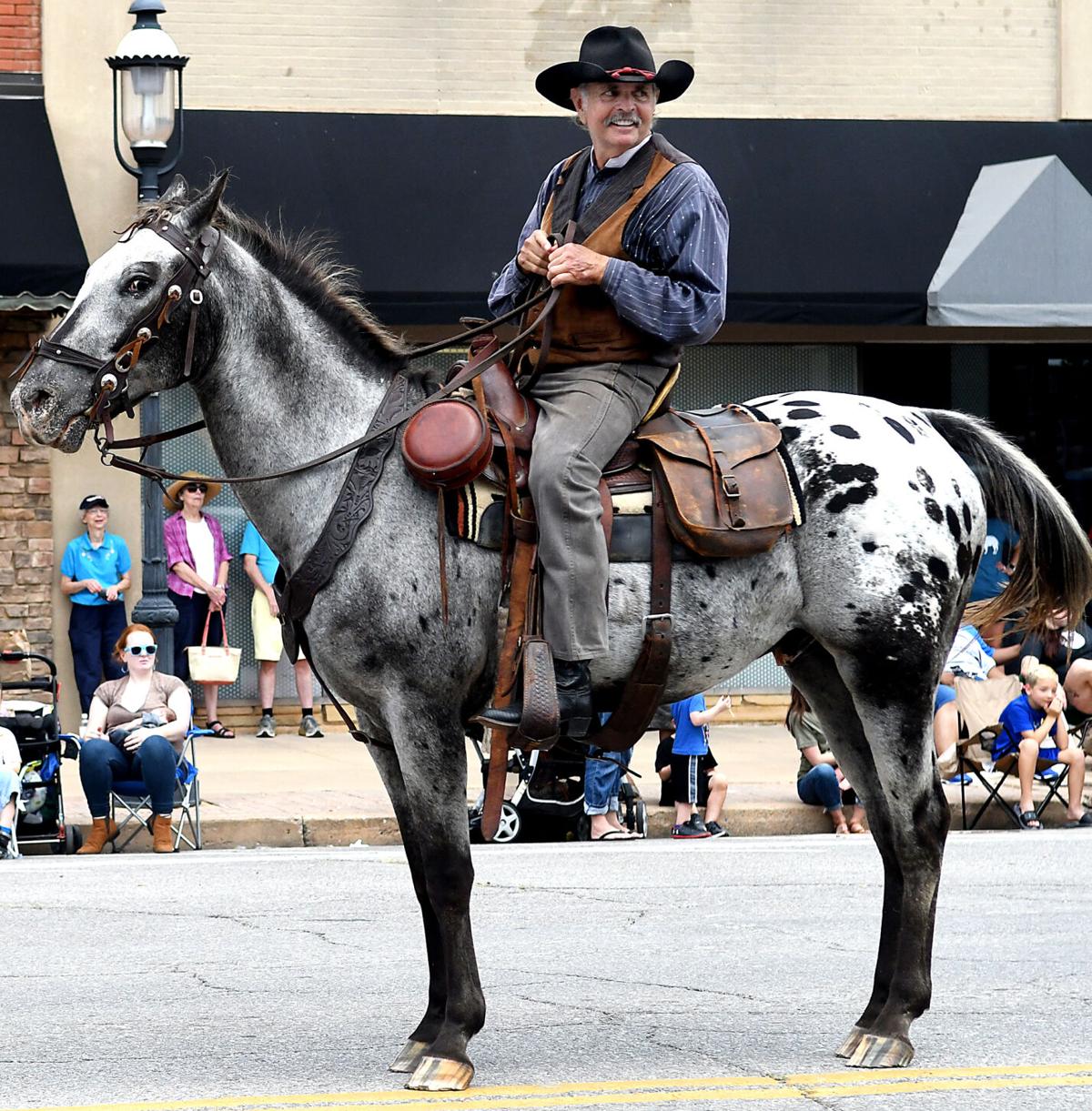 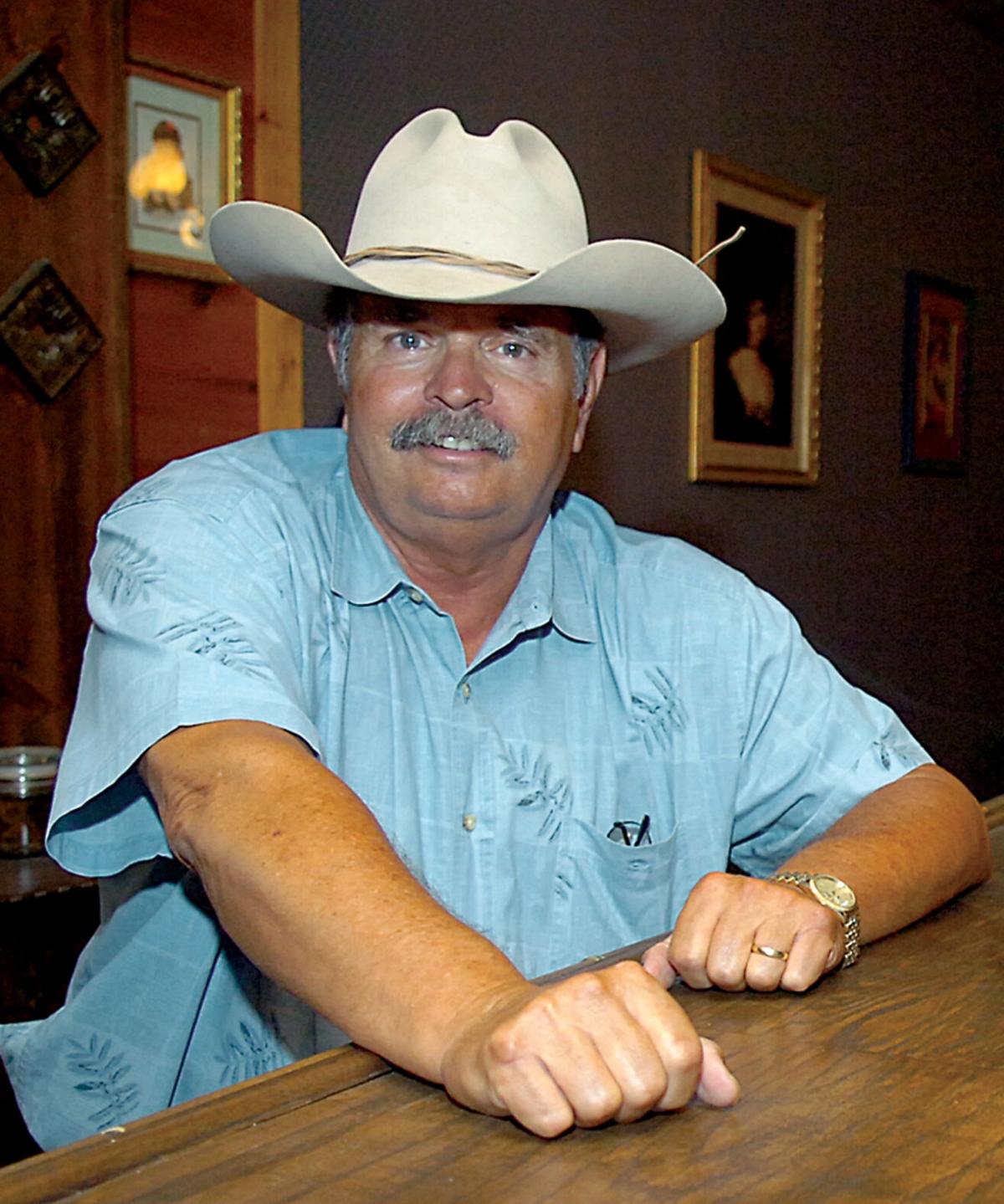 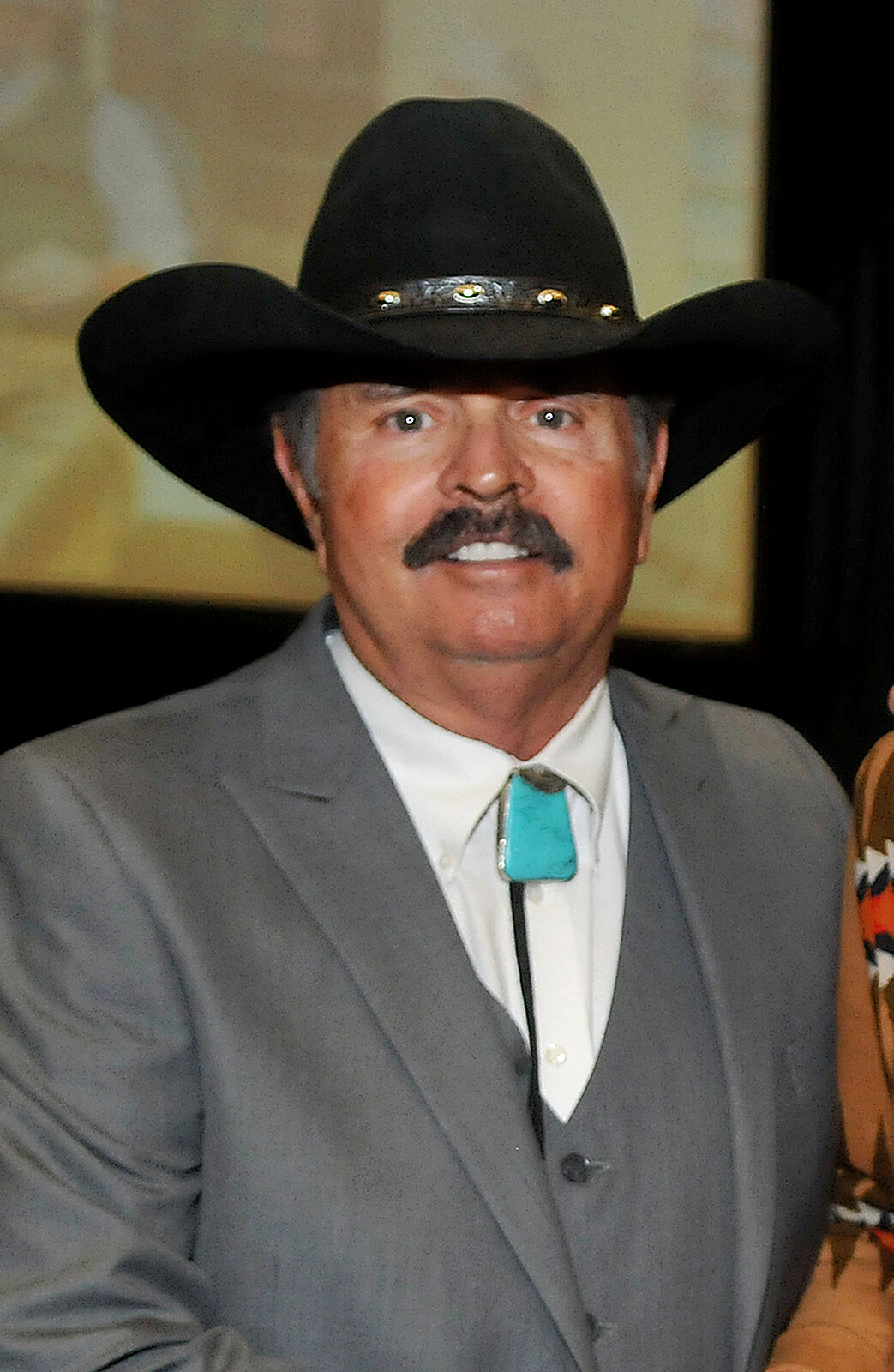 Larry Simpson, Buck Taylor and Rick Simpson at the movie premiere of “Canyon Trail” at the now-Stride Bank Center Nov. 9, 2015.

Larry Simpson, Buck Taylor and Rick Simpson at the movie premiere of “Canyon Trail” at the now-Stride Bank Center Nov. 9, 2015.

His brother, Rick Simpson, and several of his friends, remembered Larry for his humor and kindness.

“Interacting with people came naturally to Larry,” Rick Simpson said. “He could make a joke with anybody. He was your friend when he met you, then he was pretty much your friend from then on. He had a heart of gold and he loved people, and people instinctively loved him. They could recognize he was genuine; there wasn’t anything phony about him. Larry was my big brother for 71 years, and I couldn’t have asked for a better one.

“When we were little kids and Larry was going somewhere with his friends, mom always said, ‘Take Rick with you.’ He never complained about bringing me along with him. When you’re a little kid, you remember those things. He raised three great kids and will be sorely missed by people from all over the United States.”

“Larry brought so much joy and humor to anything he was involved with,” Frank Baker said. “I started working with Larry and his family on advertising Simpson’s Mercantile through radio and a local ad agency many years ago. It continued when I took over the role of the villainous Banker Behan in their movies after the passing of Todd Smith, the original Behan.

“Larry was a master of keeping people smiling, happy and motivated on set. There’s a lot of waiting around when you shoot a film, and Larry — along with his brother Rick — were professional, yet kept the vibe light and fun.

“If Larry entered a room, you smiled. Simple as that. Good guy. I’m gonna miss the hell out of him.”

Larry starred in and produced two documentaries and six western films written and directed by Rick. He participated in Crime Stoppers, as well as the Cherokee Strip Celebration and other events and organizations.

“Larry was a wonderfully generous soul,” said Carmen Ball, local Gaslight Theatre actress and director. “He had so much fun, and liked everyone around him to have fun, too. Larry was always a cut-up, but he never made a joke at somebody else’s expense. He was always gentle in his humor.”