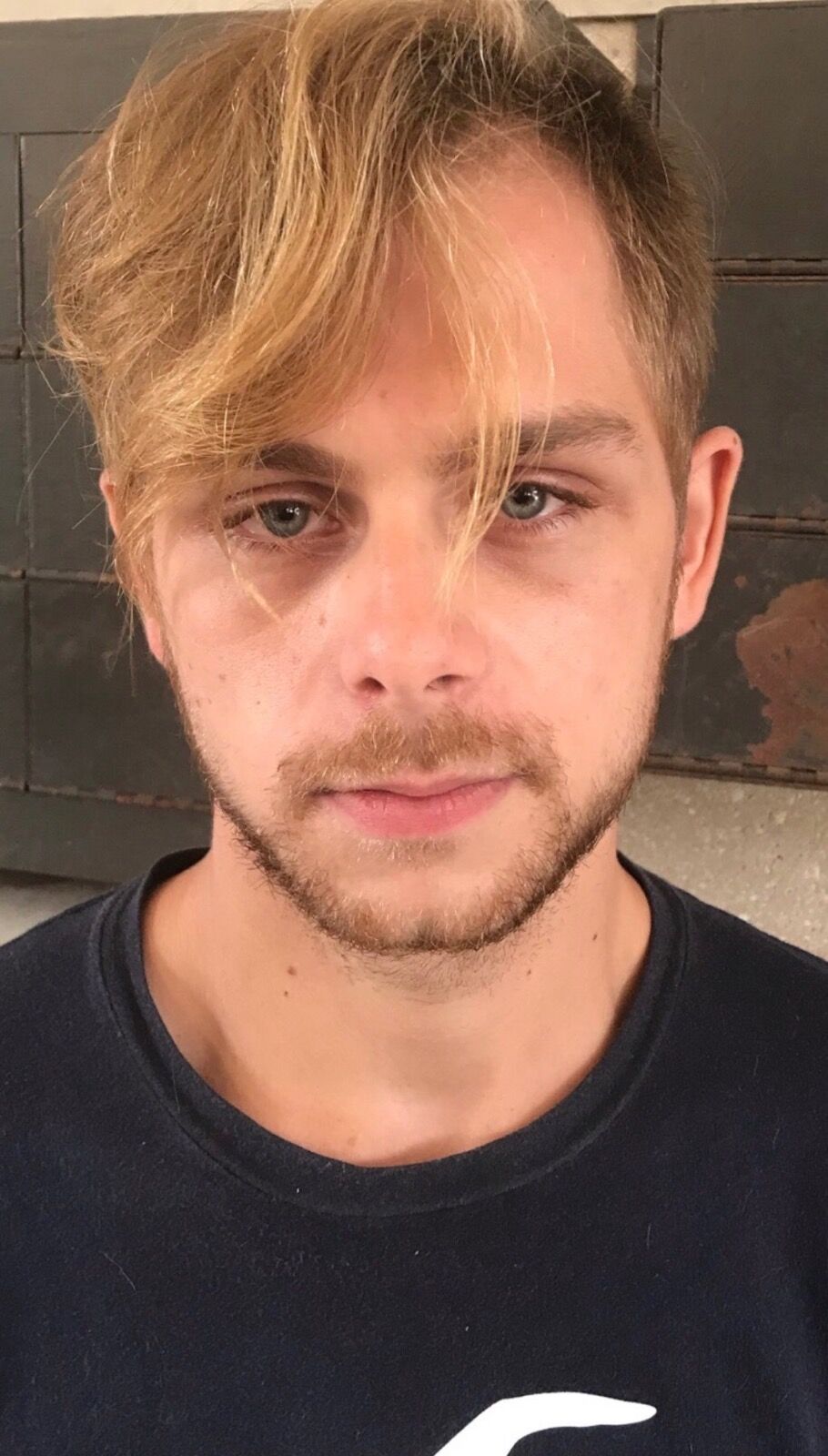 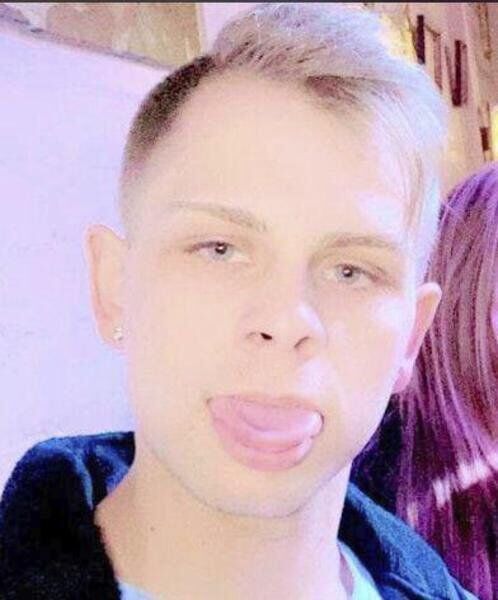 ENID, Okla. — An Enid fugitive wanted on child pornography and lewd acts charges has been arrested in Texas.

According to Enid Police Department, Brice Gage Watkins, 22, was arrested shortly before 2:30 p.m. Thursday at a known associate’s residence in San Marcos, Texas. The arrest was made by members of the U.S. Marshals Service Lone Star Fugitive Task Force.

"Enid Police Department wants to thanks all of the law enforcement agencies involved in the search for Watkins, in addition to the numerous members of the public who submitted tips," the EPD Facebook post reads.

Watkins was charged Aug. 14 in Garfield County District Court with one felony count of distribution of child pornography after authorities said he sent a video of himself molesting a baby to two women.

On Aug. 28, he was charged with four more felonies: one count of manufacturing child pornography and three counts of lewd acts to a child under 12. The victim turned 1 in June.

An arrest warrant was issued on the new charges, and bond had been denied.

According to an affidavit filed in the case, on Aug. 11, a woman contacted Norman Police Department after receiving videos of Watkins molesting a small child. The woman told NPD Sgt. Adam Crane she recognized the child in the video and also recognized the house in the video Watkins sent, according to the affidavit. The woman said the house was where the child lived was located in Enid.

The woman said she could see in the videos it was Watkins, according to the affidavit. She said she knew it was the house where the child lived because she was friends with the child’s mother.

The woman said she received a video from Watkins via Facebook Messenger on Aug. 11 but she did not open the video until the next day, according to the affidavit. She said when she opened the video, she saw Watkins doing inappropriate things to a child she knows.

The woman showed Austin the video Watkins sent with the message, “whose child is this,” according to the affidavit. The woman said she knew the child in the video and knew it to be Watkins in the video.

EPD announced on Facebook Aug. 14 that Watkins, who has no current address listed, had been taken into custody by Norman Police Department officers, but later clarified on social media that he hadn’t been arrested.

Norman Police Depart­ment spokeswoman Sarah Jensen said Norman police contacted a 29-year-old man Aug. 14 who matched Watkins’ photograph that had been released by EPD. The man, who was homeless, refused to positively identify himself and fled from police, she said. After he was apprehended, police determined he wasn’t Watkins. Norman police arrested him on an interference complaint and booked him into the Cleveland County jail. Jail records indicated he was only in custody for three hours before he was released.

The man was charged last year with distributing and manufacturing child pornography and three counts of lewd acts to a child who turned a year old in June 2020.

The services honoring Vicki Martin Fidler, of Enid, formerly of Oklahoma City, will be held privately. Complete cremation care is under the direction of Brown-Cummings Funeral Home. Condolences and special memories may be shared online at www.Brown-Cummings.com