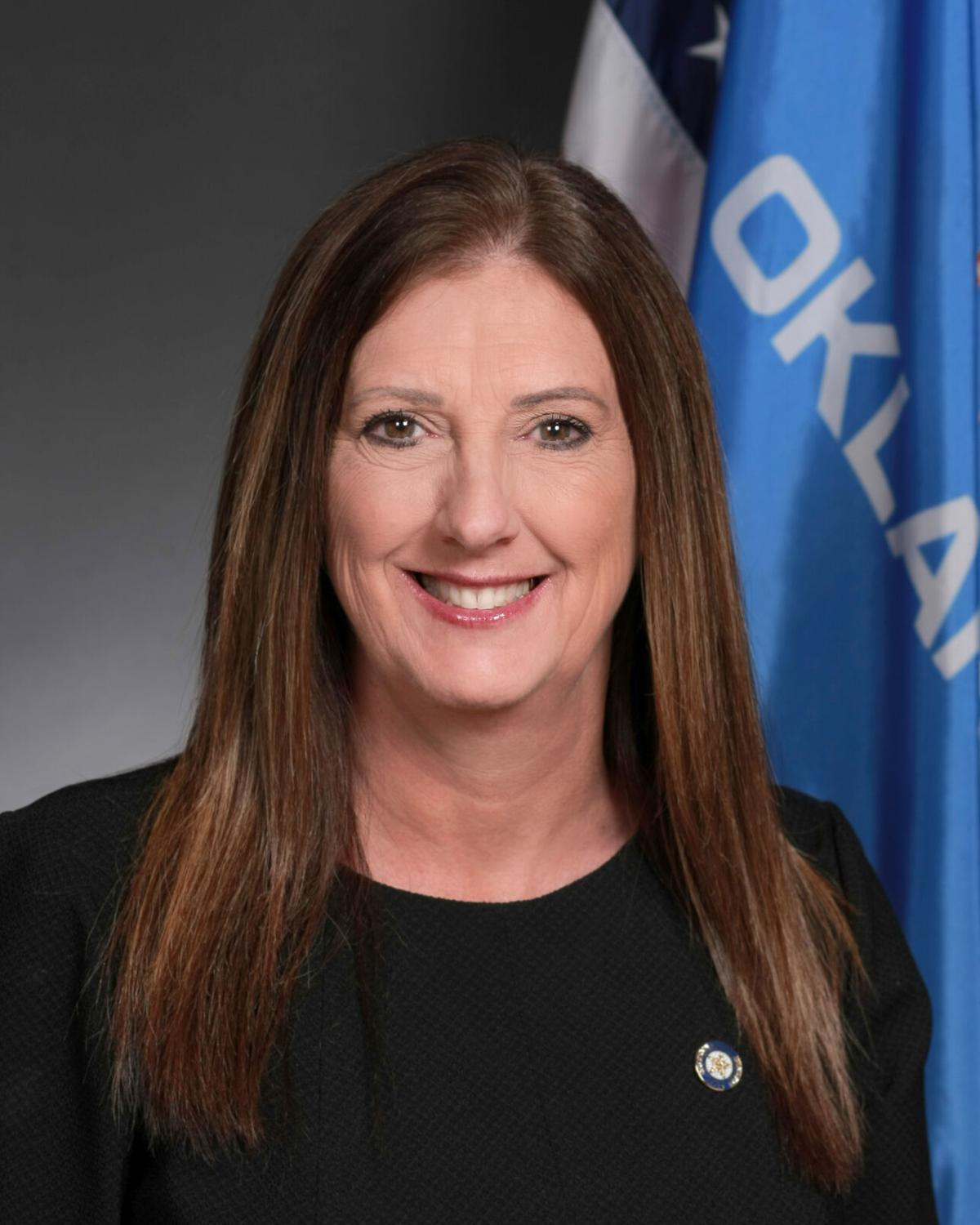 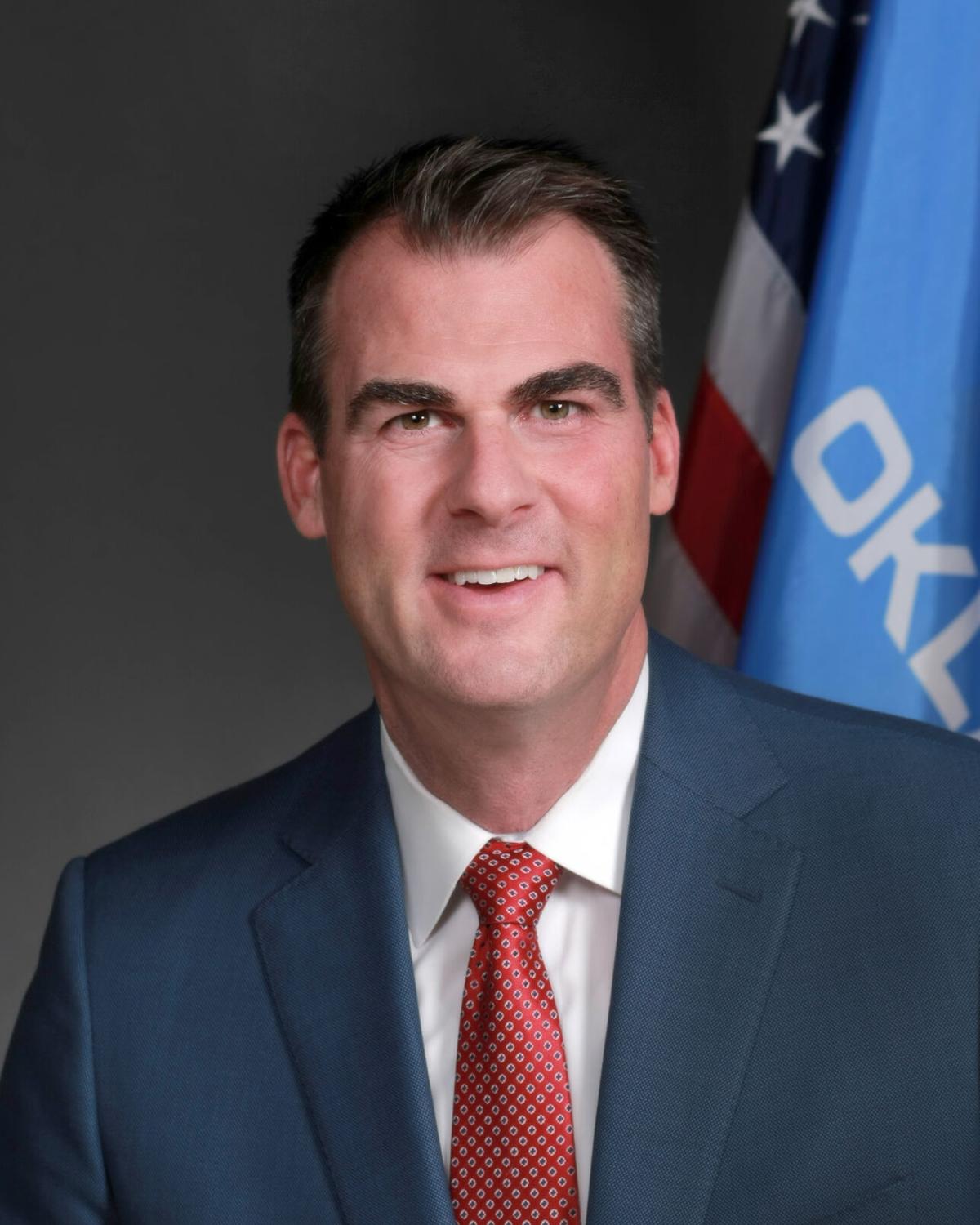 OKLAHOMA CITY — The governor’s plan to outsource the state’s Medicaid program hit a roadblock this week after the Republican-controlled House refused to rubberstamp it, instead passing its own alternative with bipartisan support.

The dueling measures, which envision different paths to delivering state insurance, are poised for a showdown in the state Senate.

The House measure, Senate Bill 131, creates Oklahomans Caring for Oklahomans Act. Instead of outsourcing the Medicaid program to four private insurance companies, House lawmakers want the state Health Care Authority to develop a program that controls costs and improves health outcomes. Legislative fiscal analysts estimate the program will need a $263 million annual investment for the first several years and it could take at least two years to change the delivery model and install new IT systems.

Gov. Kevin Stitt and Oklahoma Health Care Authority, meanwhile, have been pressing forward since June 2020 with plans to outsource the state-run program in an effort to improve health outcomes for the roughly 938,000 lower-income Oklahomans, pregnant women and children, and to stabilize costs for the state.

Supporters note that 40 states — including all that have expanded Medicaid — have adopted similar managed-care models.

Stitt ultimately needs the Legislature to fund his multi-billion dollar program for it to proceed.

In a statement after the House vote, Stitt panned the House’s proposal as “socialized health care.”

“It is disappointing that in the dead of night, 57 House Republicans voted to grow government and spend $1.2 billion of taxpayer money over five years on a one-way ticket to Joe Biden’s socialized health care plan in order to please the Oklahoma Hospital Association,” he said.

He said Oklahoma ranks 49th in health outcomes and constituents deserve better. Stitt vowed to continue to advocate for privatizing the system.

“I don’t feel like that it would be socialized to leave it in the state,” said state Rep. Cynthia Roe, R-Lindsay, who co-authored the measure.

Roe, a nurse practitioner in Pauls Valley, said she served on a state task force last year that was tapped to develop a Medicaid health care plan as the state planned to expand eligibility. She said the House measure proposes requiring people to enroll for SoonerCare at their doctor’s offices when they arrive for their annual preventative, wellness check.

That way, she said every Medicaid enrollee will have to see a doctor at least once a year. Women at the very least will receive a pap smear and breast exam. Men will receive prostate exams. Doctors also will screen patients to identify other issues, such as food insecurity, adequate utilities or domestic violence.

Roe said she wants to keep tax dollars in the state by allowing Oklahoma Health Care Authority to administer the program.

She said a lot of health issues can be tracked back to poor diet and exercise habits.

“We don’t need an out-of-state company coming in here and telling us what we already know,” she said.

If the state injects a middleman into the process, they’re the ones who will be making the decisions, Roe said. That will delay referrals and the ability of patients to get necessary tests.

Dozens of doctors, meanwhile, filled state Capitol hallways ahead of the House vote, pressing lawmakers to back the measure. They said opposition to Stitt’s proposal has led to an alliance between Oklahoma’s 16 largest medical associations.

They all recall when the state was forced to abandon its last managed-care program in the early 2000s after pediatricians, cardiologists and others refused to participate because the middleman took part of their reimbursement rates. Insurance companies also asked the state for money to help cover costs, health officials said. Medicaid patients, meanwhile, struggled to find care.

Jay Johnson, president of Duncan Regional Hospital and board chair of Oklahoma Hospital Association, said the House plan would improve health outcomes, but do so using state employees instead of outside contractors.

He said under the current managed-care proposal, insurance companies would be allotted a pre-determined pot of money to dispense Medicaid benefits. They would be allowed to use up to 15% of that for administrative costs.

In comparison, the state-run program’s administrative costs are between 4% and 5%.

“It means surgeries, medical equipment, mental health, counseling and ambulance trips can be denied by the insurance companies simply so they can stay within their budget while making a profit,” Johnson said.

Dr. Rebecca Lewis, who practices family medicine and obstetrics in Enid, said rural physicians are concerned that a switch to managed care will lead to a decrease in access and poorer care for some of the most vulnerable residents.

“How do you improve health outcomes when you are cutting services, especially to children and pregnant women?” she asked.

Lawmakers in the Senate said the House’s plan faces an uncertain future. Republicans already are divided over the idea of privatizing Medicaid.

“It looks like a new plan that’s been hatched to try to erode support for the governor’s bill,” Treat said.

State Senate Minority Leader Kay Floyd, D-Oklahoma City, said “it remains to be seen” if the House’s measure will be able to generate enough support to clear the Senate.

Floyd said she was surprised the bill cleared the House by a 73-17 margin, which was larger than she expected.

“It’s going to be interesting to see where it goes from here,” she said.