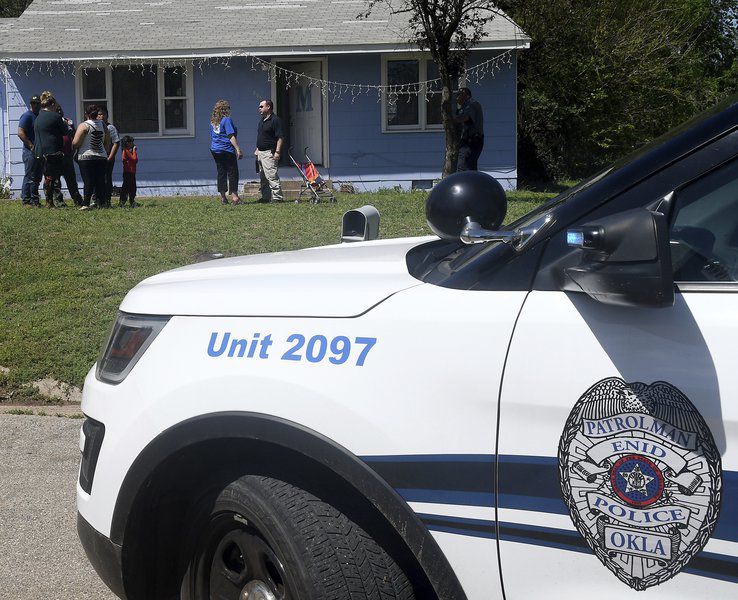 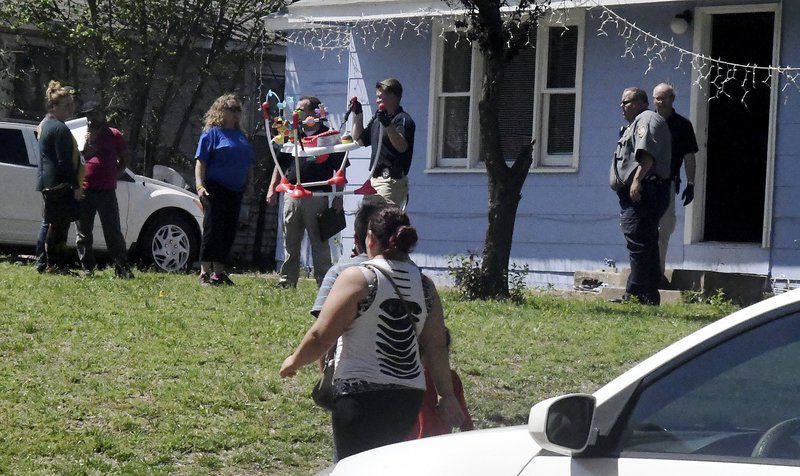 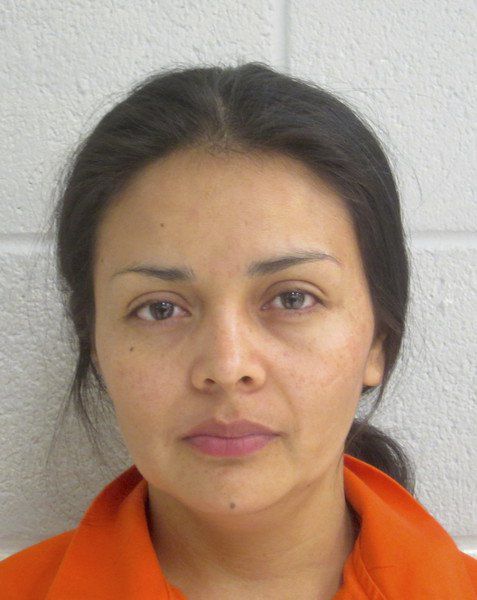 ENID, Okla. — The defense rested Monday on the sixth day of a trial of a 29-year-old Enid woman on a charge of child abuse by injury.

Dr. John Galaznik, who is licensed in Alabama, was called first. Gungoll asked the doctor about his education, training and published findings. He also asked Galaznik how many times he’s consulted on cases for the courts.

The doctor noted he’s “certainly” consulted on more than 300 cases and testified as an expert witness in more than 100 cases in 32 states, Canada and New Zealand. Galaznik also said he’s never testified in court for the prosecution.

“It is not my role to declare a defendant innocent or guilty,” he said. Galaznik said his job was to review the work of others and see if there is a plausible non-abusive explanation in the medical records provided.

Gungoll asked the doctor to explain his compensation for the work in the case.

Assistant District Attorney Sean Hill asked the doctor how much he has been paid for consulting. Galaznik said he has never kept track of that.

“I base my opinions on what we call forensic pediatrics,” Galaznik said.

Hill asked the doctor if he consulted with a neuroradiologist in the case. The doctor said he had not.

Gungoll asked Asso­ciate District Judge Jack Hammontree to certify Galaznik as an expert in pediatrics with a specific interest in child injuries. The judge said he would.

Gungoll entered into evidence a report prepared by Galaznik based upon the medical records of Alan Corona, the victim in the case.

Galaznik testified to his knowledge of studies where either by mechanical means, such as a crash test dummy, or use of animals, the injures associated with abusive head trauma could not be produced. Those injuries include retinal hemorrhaging, subdural hematoma and damage to brain tissue, once referred to in the medical community as “the triad.”

Galaznik said biomedical studies showed shaking could generate the force to cause injury or create “the triad” injuries.

“Those studies found falls from 3 1/2 feet or infants at standing height could cause those injuries,” he said.

He said if an infant was shaken, he would expect to see other injuries, such as injury to the neck, bruises to the chest or injury to the ribs.

“When I participated in these kinds of experiments my thumbs hurt,” he said. “I think if you shake an infant, you could break its neck.”

Gungoll asked Galaznik about issues with “confessional studies,” the study of cases in which an abuser admitted to shaking a baby.

“It is not reproducible science,” he said. “It does not quantify the shaking.”

Galaznik testified the list for causes for retinal hemorrhaging goes “on and on and on.”

Galaznik left his stand before finishing his testimony to allow the defense’s other expert witness to testify.

Dr. Joseph Scheller is a pediatrician with a neuroimaging specialty who is licensed in Maryland, Washington, D.C., and New Jersey.

Scheller said he has never testified for the prosecution. “So far, I haven’t been asked.”

Hammontree also certified him as an expert witness.

Scheller said he’s testified as an expert witness 400 or 500 times, with about 200 of those concerning abusive head trauma.

Scheller said he reviewed Corona’s medical records and there was no question the boy became “very sick” around May 3, 2018.

Scheller showed jurors a scan of Corona’s brain taken about seven months after the May incident. It showed the left half of the boy’s brain was atrophied. He said three conditions could cause such damage: a brain infection, a trauma to the brain, such as an impact, or a stroke.

He said since he did not see evidence of traumatic impact or encephalitis, the only other explantation was Corona had a stroke.

“A stroke is typically a problem from within,” Scheller said. “That’s the only trauma that could injure half the brain. You can’t shake only half the brain.”

On cross examination, Assistant District Attorney Michael Oglesby asked Scheller about the bleeding testified to earlier in the trial of blood on the right side of Corona’s brain.

“There was a very small amount,” Scheller said. “But, you didn’t talk about it,” Oglesby said.

He asked Scheller if it was his testimony the injuries to Corona could not be caused by shaking. Scheller said it was.

Oglesby asked the doctor about his compensation for being in court Monday.

“My charge for being here is $3,000, plus airfare and a car rental,” Scheller said. He said he also charged $3,000 for the review of Corona’s medical records. He said about one in 10 cases he consults on he does pro bono.

Oglesby asked Scheller how often cerebral venous thrombosis, or CVT, occurs in 4-month-old children. Scheller said one in 10,000 to 20,000.

Oglesby asked Scheller how many times he’s testified injuries such as those to Corona could be CVT.

On redirect examination, Gungoll asked Scheller about the amount of blood seen in scans on the right side of Corona’s brain.

“There was a very small amount on the right,” Scheller said. “It pales in comparison (to the left side).”

Hammontree addressed jurors after Scheller’s testimony. He said the state would present the testimony of an out-of-town witness out of order of the evidence.

He asked Herren what Corona’s diagnosis was. She said, “Abusive head trauma.”

“He had injury to the brain tissue itself,” Herren said. “Subdural hematomas on the left and right sides of the brain and sub-arachnid bleeding.”

“He continues to have weakness on his right side. It will probably be permanent,” she said. “He has scarring and likely permanent injury to his brain.”

She said all of the boy’s symptoms were unlikely to be explained by a single cerebral venous thrombosis.

On cross examination, Gungoll asked Herren if she could say Morales had anything to do with Corona’s injuries.

Gungoll asked Herren if she could show how a baby would be shaken to cause damage to only one hemisphere of the brain.

“It depends on the angle and how the baby was held,” she said. “There may be one hemisphere that is more dramatically involved.”

Gungoll asked him if the symptoms of CVT are immediately obvious. “Usually not,” Galaznik said. “The symptoms are subtle, gradual in onset and easily overlooked.”

On cross examination, Hill asked Galaznik how many times he and Scheller had consulted on the same case.

“Numerous times,” Galaznik said. He said he contacts Scheller when he sees questionable findings on imaging or a diagnosis he disagrees with.

Hill asked the doctor how many times he’s seen CVT in the cases he’s worked. Galaznik said he doesn’t keep a number but has seen it six or eight times in the last year.

The trial resumes at 9 a.m. Tuesday.