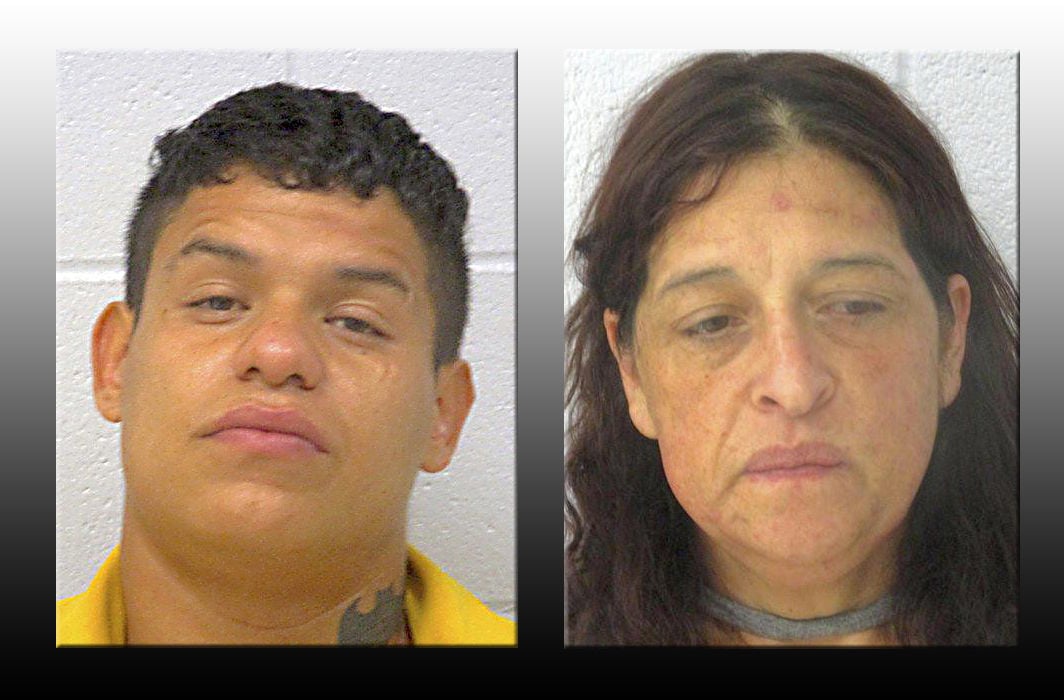 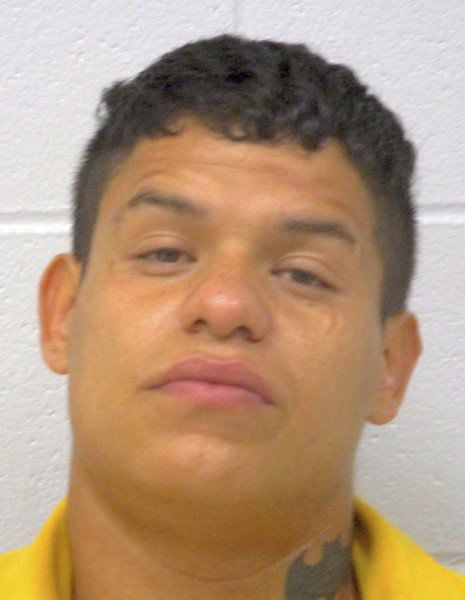 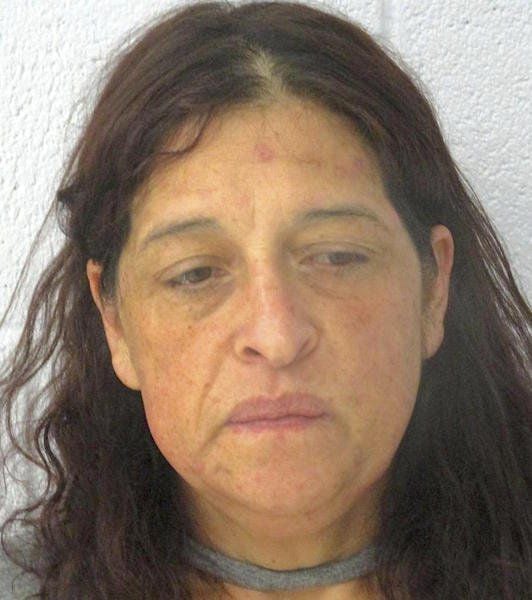 ENID, Okla. — Bond has been denied for two people arrested in connection to a fatal Sept. 11 home invasion on West Vine.

The two were arrested by Enid Police Department along with four others Sept. 18 and booked into the county jail on complaints of accessory to murder. Formal charges against the two have not been filed.

Assistant District Attorney Sean Hill called Detective Tanner Austin to the witness stand. Austin is the case agent for the assault on Diana Aide Baez that resulted in her death.

Austin testified on the day Macias was arrested police received information he received money from an individual because he was "leaving town."

"She has an immigration hold," Austin said.

Hill asked Austin how difficult it would be for police to locate Meraz-Corral if she attempted to flee.

Meraz-Corral's attorney Sammy Duncan asked Austin if he knew how long her client has lived in Oklahoma.

Macias' attorney Angela Singleton asked Austin if a pair of blue shoes mentioned in the affidavit entered as evidence in the hearing were ever recovered. "No," Austin said.

The detectives testified Meraz-Corral contacted a person in Mexico an requested the person make Baez "not pretty anymore." Austin said the person told her to contact Leoncio Hernandez, which she did. Austin said Meraz-Corral put Hernandez in contact with a man who was indebted to him in exchange for her request being met.

Duncan asked Austin if there was any recording of Meraz-Corral in which she mentioned a specific act she wanted performed. Austin said he did not know of a recording.

In his closing, Hill described what happened to Baez as a "brutal, brutal crime" that was committed in front of her 5-year-old daughter.

He said Meraz-Corral was a flight risk because she had an immigration hold. Hill also said multiple witnesses saw Macias covered in blood.

Singleton told the court that police failed to investigate Macias' connections to the area and noted there were no formal charges filed against her client.

"If we had a viable charge," she said, "the state should have filed it."

Duncan said her client having an immigration hold does not make her ineligible for bond.

"There is no evidence she has a home to live at in Mexico," she said. "She's lived here the better half of her life, and all her family is here."

Duncan said her client also has no prior criminal history.

"I don't think we've had any evidence of her being a danger at all," she said.

Hill said every day since Sept. 11 Garfield County District Attorney's Office has been getting new information in the case. He said there were "dozens" of phones and computers to be forensically analyzed.

Macias and Meraz-Corral will be arraigned Oct. 10 on charges related to Baez's death. Macias also has a bond appearance set for Oct. 28 on an unrelated second-degree rape charge.

Testimony opened Monday in a preliminary hearing for five people charged with first-degree murder and conspiracy in the Sept. 11, 2019, home invasion and attack of a 41-year-old Enid woman that ultimately resulted in her death.