EPS is sitting with a $60,000 debt from providing breakfast and lunch to its student population, district CFO Sam Robinson said, up from the $30,000 accrued the year prior, and the $15,000 the school year before that.

"We have been running a child nutrition debt from people not paying their bills. The debt last year was $30,000, and we basically erased that," he said. "So we're hoping people will do a better job paying this year."

The debt problem came up during Monday night's school board meeting, as an aside to the district's decision to raise meal prices by 10 cents, and the price of milk by 5 cents, starting Sept. 1.

"The key point I want to make is we're not asking for a nickel and dime to cover people not paying for their meals," Robinson said, adding the increases are a response to inflation and climbing food and labor cost.

"This is not an Enid only problem ... it's a statewide issue, and I don't want anyone to think this nickel and dime is going to cover that cost, it will by no means get us there," Robinson said.

This is the first time EPS has raised its meal rates since 2014, Superintendent Darrell Floyd said.

As a first step in addressing the debt issue, the district is encouraging administrators and teachers to speak with students who are racking up unpaid charges, to try and identify the causes case by case and fix them.

School staff also is being encouraged to make sure free and reduced-price lunch applications are sent home with any students who might need them.

Board President Torry Turnbow suggested that language barriers could be contributing to the debt, as some non-English speaking parents could be having difficulty filling out free and reduced-price lunch forms.

Currently, 78 percent of EPS students are on free and reduced-price lunch programs. According to Robinson, this rate, too, has been rising, "so to say that parents haven't been completing the applications is I think, maybe false."

Except in rare cases, minors cannot apply for free or reduced meals, and that responsibility falls to a parent or guardian.

Robinson announced that in the near future, the district will purchase a credit card machine for student use, and place it in one of the cafeteria lines at the high school.

Students have been asking for a means to pay using credit and debit cards for a long time, he said. This added method of payment should help with collecting outstanding fees, as well as make lunch and breakfast purchases easier for students.

While no administrators or board members specifically suggested providing alternative lunches to kids behind on payments during the latest meeting, Amanda Phillips was quick to voice her disapproval of the measure.

"If the conversation about alternative lunch comes up again, I will never ever vote yes," Phillips said. "I will fight to keep that off the table."

Colin Abernathy said that while he isn't supportive of alternative lunches, it's best to keep options open.

"If we continue this trend, which is pretty substantial, we can't rule anything out absolutely," he said. "At this point in time, yes I'm against, but I'm open to whatever solutions we have." 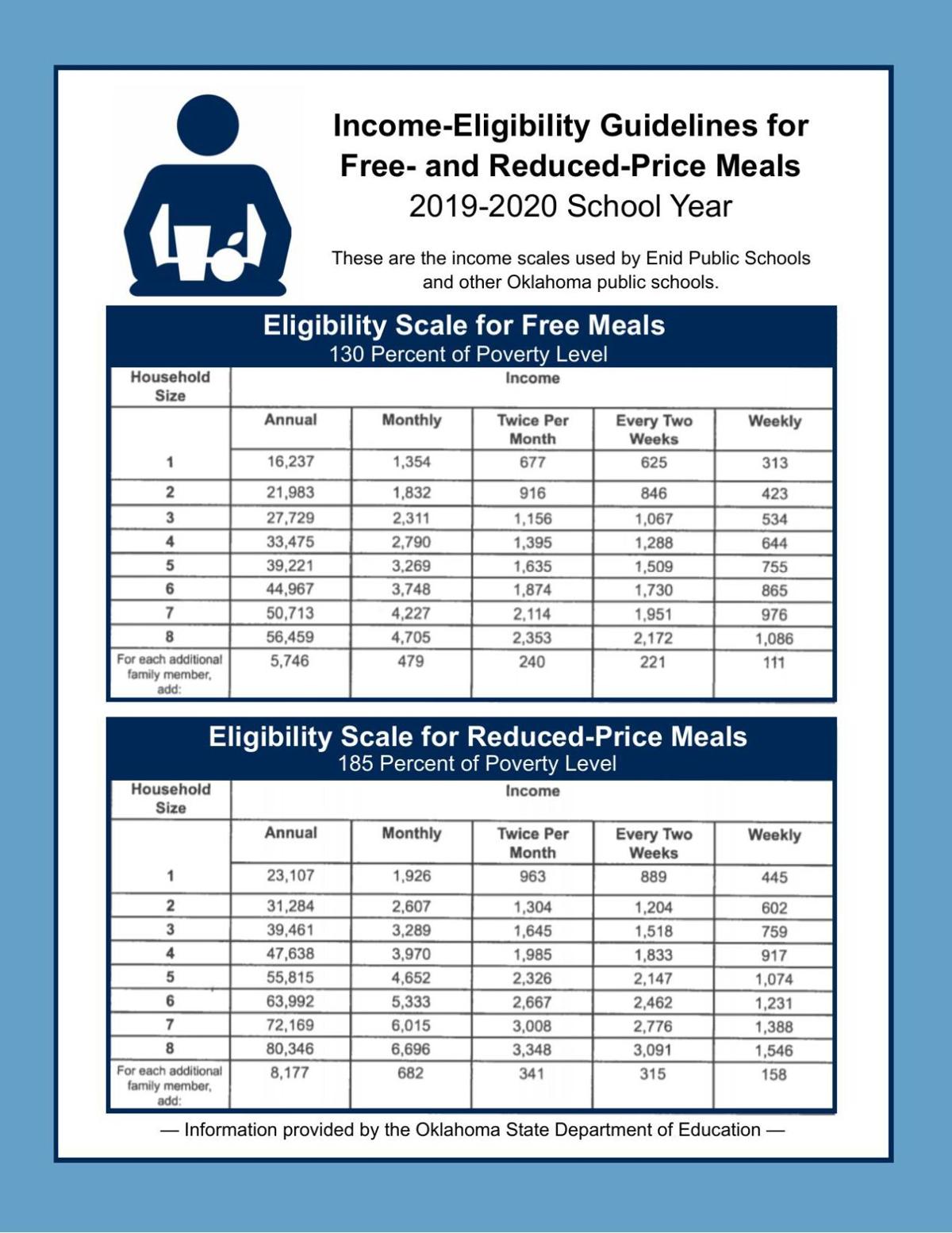 "We're just getting started. Five hundred dollars is a small drop, but at least it's a drop." — the Rev. John Toles