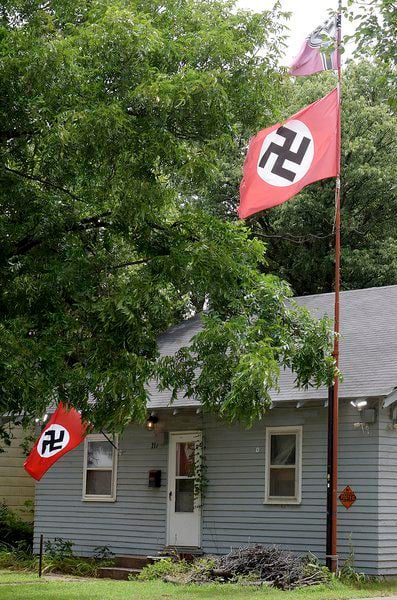 A woman alleged shot by a man after stealing one of the Nazi flags flying at his home in Hunter (shown here) has filed a lawsuit against the man. (File Photo) 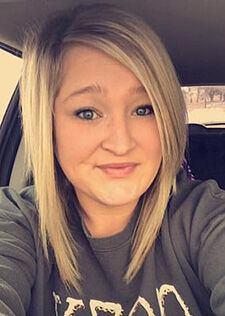 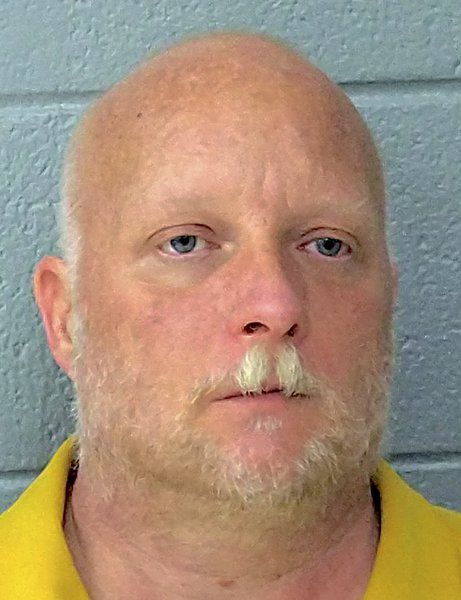 A woman alleged shot by a man after stealing one of the Nazi flags flying at his home in Hunter (shown here) has filed a lawsuit against the man. (File Photo)

HUNTER, Okla. — A Hunter woman is suing a 45-year-old Hunter man for negligence after he was charged with shooting her several times when she removed a Nazi flag from outside his home last year.

Kyndal McVey, 26, filed a lawsuit against Alexander Feaster on Jan. 28 for acting in “reckless disregard” and is suing him for $75,000 in medical expenses, mental and physical pain and suffering, lost time, mileage expenses for going to and from the doctor, any change in her physical or mental condition and any future wrongful death, physical and mental impairment.

Man with Nazi flags charged in Sunday shooting in Hunter

A 44-year-old Hunter man was charged Wednesday in Garfield County District Court with a single felony count of assault and battery with a deadly weapon.

According to an affidavit filed in the case, just before 3 a.m. on June 28, 2020, McVey was at a house party across the street from Feaster’s residence on East Cherokee in Hunter when someone dared her to steal one of the Nazi flags flying at Feaster’s house.

After swiping one of the flags, McVey was running back across the street with it when Feaster fired several shots, striking her four times in her lower abdomen and legs, according to the affidavit. She was taken to the hospital and treated.

According to the affidavit, deputies with Garfield County Sheriff’s Office investigated Feaster’s home and found several firearms and military-style gear and noted a chair was placed facing the front door with an ashtray with several cigarette butts next to it.

Feaster was arrested and charged with a single felony count of assault and battery with a deadly weapon. His bond was set at $500,000 but was reduced, and he was released on a $75,000 bail on Aug. 13, 2020. He is scheduled for a preliminary hearing March 5.

A court filing from Feaster’s attorneys states that Feaster, an Air Force veteran, was “peacefully exercising his First Amendment rights” and acted in self-defense, preventing “further harm to him, his property and others.”

The court filing also accused McVey of trespassing, larceny, “hate crimes” and violating the Oklahoma Anti-Terrorism Act, though McVey has not been charged.

The filing by Alexander John Feaster's attorneys states Feaster is a “patriotic citizen” with no criminal record with an honorable discharge from the United States Air Force, who enlisted after Sept. 11, 2001, and served three tours overseas.

A 44-year-old Hunter man who flies several Nazi swastika flags at his home was arrested early Sunday morning after shooting a woman who attempted to steal one of the flags while attending a party across the street.

EDITORIAL: Free speech can be a double-edged sword