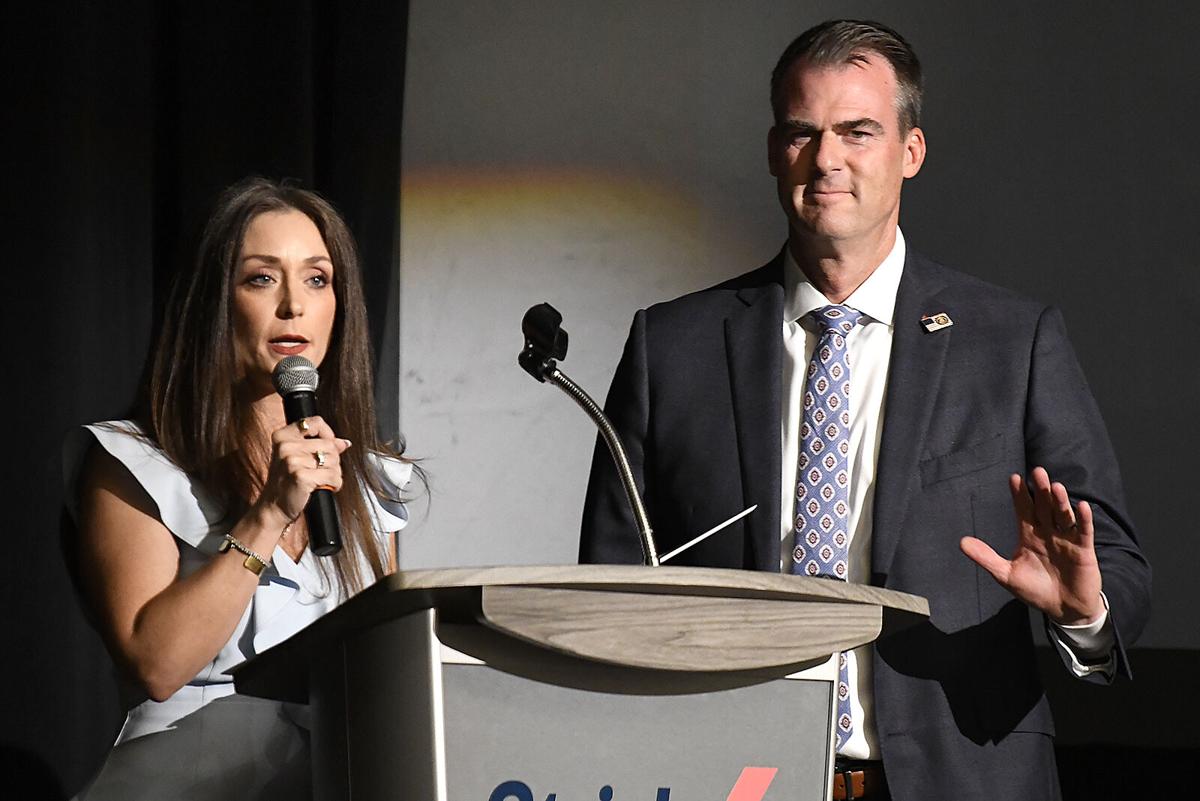 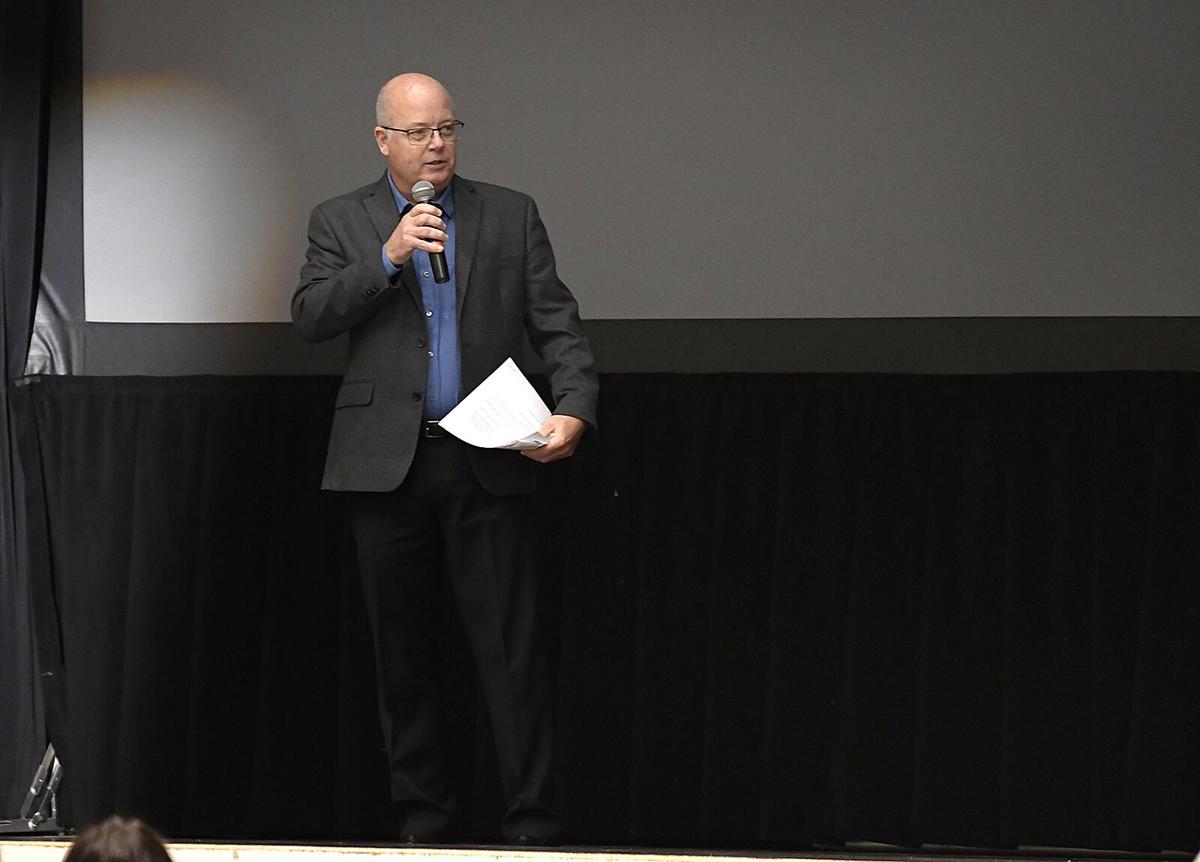 The senior researcher with Hope Research Center said that of the 930 Enid residents who responded to the Hope Assessment Survey, about 88% had moderate or high hope. The average hope score is 51.65%, which equates to moderate hope.

More than 300 people filled the Stride Bank Center’s main ballroom throughout the day for the state’s first Hope Summit, part of the Hope Rising Oklahoma initiative, co-founded by first lady Sarah Stitt and Chan Hellman, a professor at the University of Oklahoma-Tulsa and founding director of the Hope Research Center.

“What this tells me is that ... you all can set aspirational goals,” Muilenburg-Trevino. “You can set achievement-oriented goals, and we can see hope rise.”

The average hope score for individuals with a less than 12th-grade education was 43.77, which increased to an average of 55.08 for those with a postgraduate degree, Muilenburg-Trevino said.

Muilenburg-Trevino noted there was a higher level of responses from people with higher incomes, which is why she wanted to focus on scores broken down by education, housing status and income, but “rich data” still was found in the results.

“We definitely collected some rich data, and I think it showed us some significant findings,” Muilenburg-Trevino said. “We could take a lot from that and move forward.”

Chan Hellman, a professor at the University of Oklahoma-Tulsa, founding director of the Hope Research Center and co-founder of Hope Rising Oklahoma, said one of the ways people can increase their hope scores is by discussing goal-setting and what things they want to accomplish and setting small steps to achieve success, sometimes setting the goal and working backward from there to create a roadmap.

When people stumble into barriers, Hellman said they need to lean into helping and assisting with problem-solving and model hope for those around them.

“Hope begets hope,” he said. “We can do this with intention. The way that you respond to adversity and trauma ... how you set goals, how you create a vision and articulate the pathway to get there, can also help nurture hope in others.”

First lady Sarah Stitt, co-founder of Hope Rising Oklahoma, said the initiative’s launch in Enid was a successful one, and she envisioned that those in attendance walked away with a higher hope score and a better pathway to achieve their goals.

“Whether it’s for them personally, or it’s for their job, or their community projects that they’re involved in, or just their sphere of influence — that they can now look at that through the hope lens, which makes a big impact on everything,” Stitt said.

The next step for Enid, Stitt said, is to continue implementing the science of hope in every area of the community.

Trained hope navigators who are embedded in the community, including Dan Schiedel, executive director of United Way of Enid and Northwest Oklahoma, and Sheri Ingham, a counselor with Enid Public Schools, can help members of the community walk out the science of hope.

“What I’m most excited about is the fact that people have the opportunity, with support from Dr. Hellman and his team at the Hope Research Center, to actually walk it out, collect the data and make informed, hopeful decisions over the next 18 months in their community and see the changes,” Stitt said.