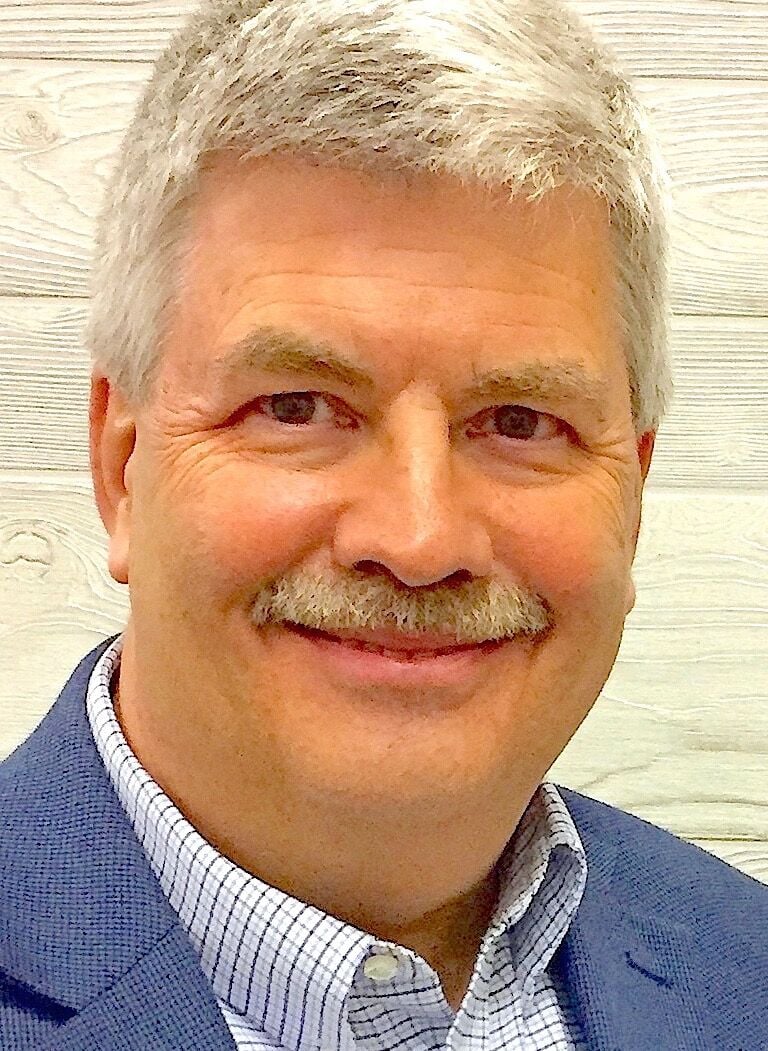 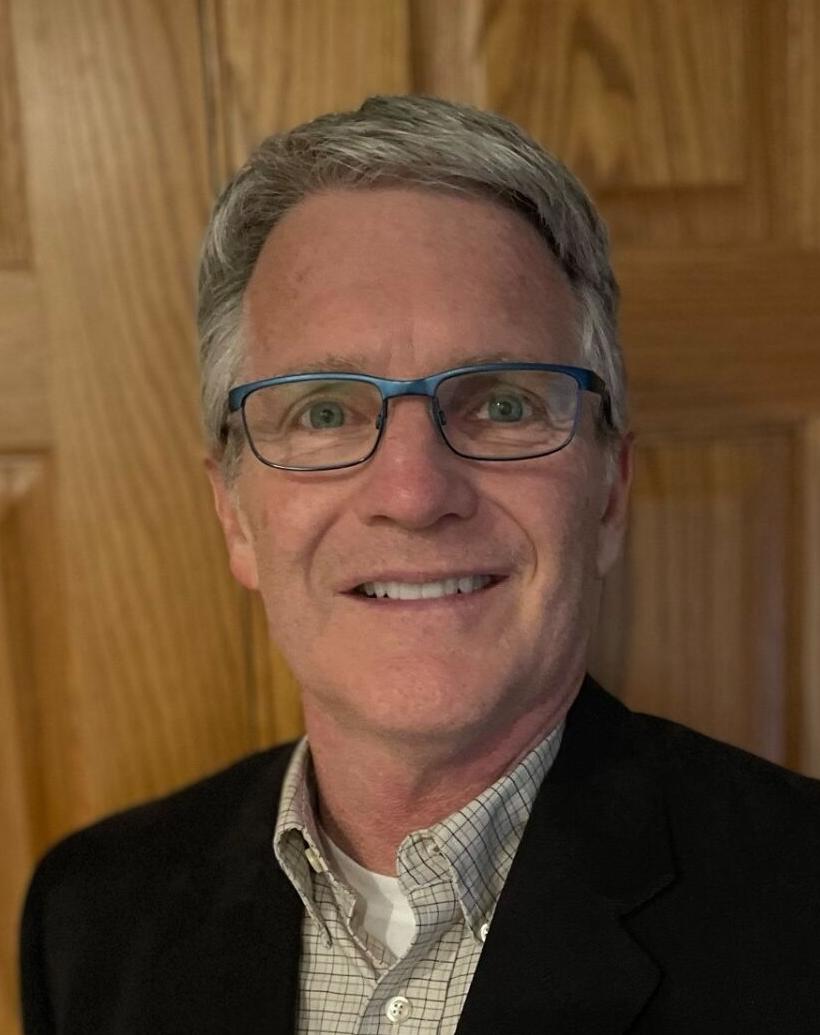 An Enid city commissioner resigned Friday night, and his elected successor is set to be appointed to replace him next week.

Ward 6 Commissioner Jeff Funk’s resignation is effective next Monday, he said in an email Friday to the News & Eagle.

Funk said in an attached letter addressed to city officials that he’d like his successor, Scott Orr, to then be appointed to the seat at Tuesday’s regular commission meeting.

“I would like to give Mr. Orr the opportunity to begin his city role earlier than that, allowing him to participate as commissioner in the critical budget preparation discussions and other significant issues facing the commission,” Funk wrote.

Orr said Friday evening he was ready to join the commission.

“I am looking forward to getting started and working with the other city council members to make good decisions for Enid going forward,” Orr said.

Commissioners on Tuesday will consider appointing Orr, who has agreed to fill Funk’s unexpired term through May, according to Tuesday’s city agenda.

Along with Whitney Roberts and Keith Siragusa, Orr was elected in February and will be sworn in at the first commission meeting in May. Their terms will run through May 2025.

Funk, newly retired former publisher of the News & Eagle, was appointed to the commission in early January following the resignation of David Mason.

Commissioners Jonathan Waddell and Ben Ezzell, whom Roberts and Siragusa will succeed, respectively, both said they will not resign with two regular meetings left before their terms end in May.

Waddell had previously said he also would step down for Roberts, who defeated him in February, to take office for the same reason.