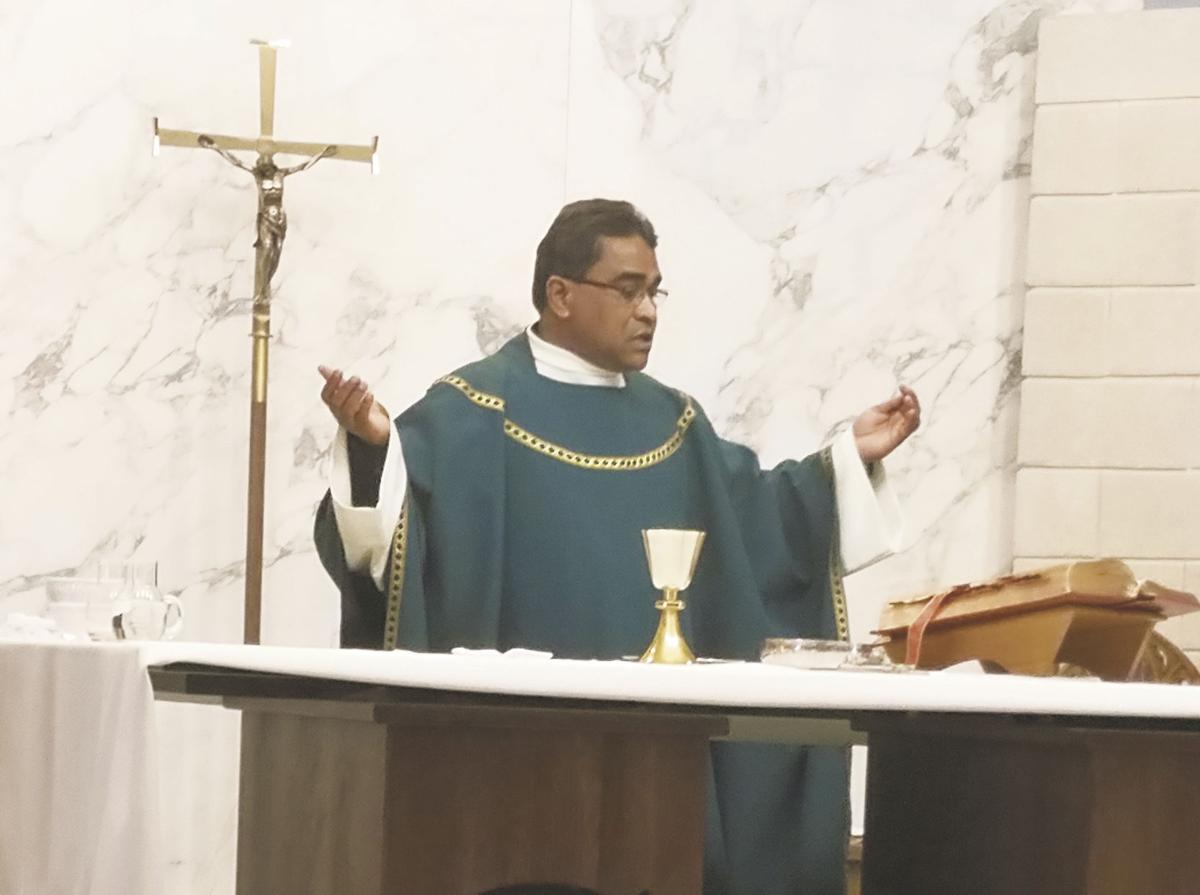 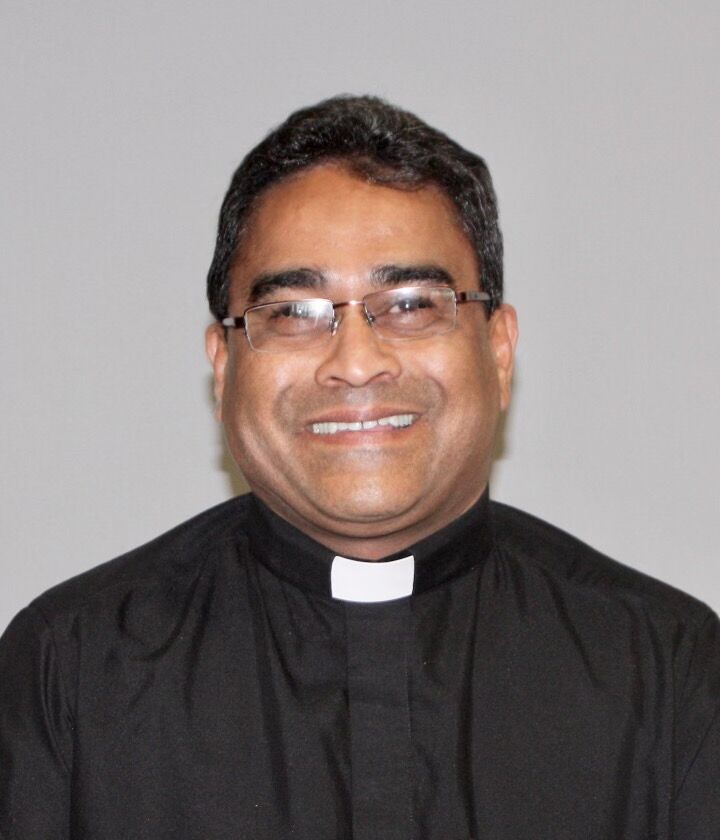 ENID, Okla. — The Rev. Philip Louis, former associate pastor at St. Gregory the Great Catholic Church in Enid, died of COVID-19 Monday night while home on vacation in Nellore, India, according to information provided by the local Catholic community and the Catholic Archdiocese of Oklahoma City.

A message sent to the congregation of St. Gregory’s announced the news early Tuesday morning, which was confirmed by the Archdiocese of Oklahoma City.

In a statement provided to the News & Eagle, Archbishop Paul Coakley said Louis will be missed in the Oklahoma Catholic community.

“Fr. Philip Louis was a wonderful priest who cared deeply about his parishioners at every church where he served,” Coakley wrote. “He found great peace and joy in serving the faithful and in his priesthood. Please keep him, his family, his brother priests and his parishioners in your prayers. May he rest in peace.”

A native of India who once served briefly with St. Teresa of Calcutta, Louis was in his 26th year as a priest, and was serving in his 12th assignment, when he died Monday.

Louis visited with the News & Eagle in 2017, shortly after coming to the city, and shared the story of how he came to serve and to love those in need.

Originally from Channai, in the southern India state of Tamil Nadu, Louis began his path to priesthood at an early age.

He felt the urge to enter into residential Catholic education at age 11, when his father died.

“As the preparations were going on for the funeral, a voice in my head was saying, ‘Go, live away from your home,’” Louis said.

He went to live and attend school in a Catholic hostel for the eighth through 10th grades, and after the 10th grade in 1984 entered St. John’s Minor Seminary in Nellore, in the neighboring state of Andhra Pradesh.

His studies toward the priesthood continued for 11 years, culminating in his ordination in April 1995 in Nellore.

Louis has served in a variety of assignments since his ordination, including two previous postings in Oklahoma.

His most recent assignment was as Chancellor in the Diocese of Nellore.

Perhaps his most formative assignment, however, had its roots in his seminary days, when he was sent briefly to work for a well-known nun who served the poor, the dying and those afflicted with leprosy.

“When I was in seminary, I went to meet with Mother Teresa, and I worked with her as a seminarian,” Louis said.

His assignment to work with the future saint was a short one — only two weeks. But, it ended up being even shorter.

“Within three days I ran away from there, because of the service they were doing with the lepers,” Louis said. “I was not able to face it.”

He ran away, as a young man, from the pain, the misery and the open sores of the lepers. But, he said, God had other plans.

“God sent me to the same place to try again,” Louis said.

In 2008, 13 years after he graduated from seminary, Louis was assigned to direct the Bethsaida Leper Colony in Nellore. He also coordinated two other leper colonies and ran a school for children of the leprosy patients.

He said that assignment taught him a deeper level of pastoral care.

“It is a different kind of ministry, because the lepers tend to become very easily angered,” Louis said. “They will not be very grateful, because of the hardness of the disease they have. They raise their voices, and they become very angry, because that is how they can protect themselves — it is how they have an identity.”

He said that experience taught him to have patience and to find joy in serving those who are unable to show gratitude.

“The priest must learn to have much more patience than the patients,” Louis said with a laugh. “It is a joy to serve them.”

He said he grew closer to God by going back to the place from which he had run during seminary.

Louis was transferred in 2018 to serve as pastor of St. Matthew Catholic Church in Elk City.

Diane Clay, director of communications for the archdiocese, said no plans have been made for a memorial or to fill Louis’ vacancy at St. Matthew.