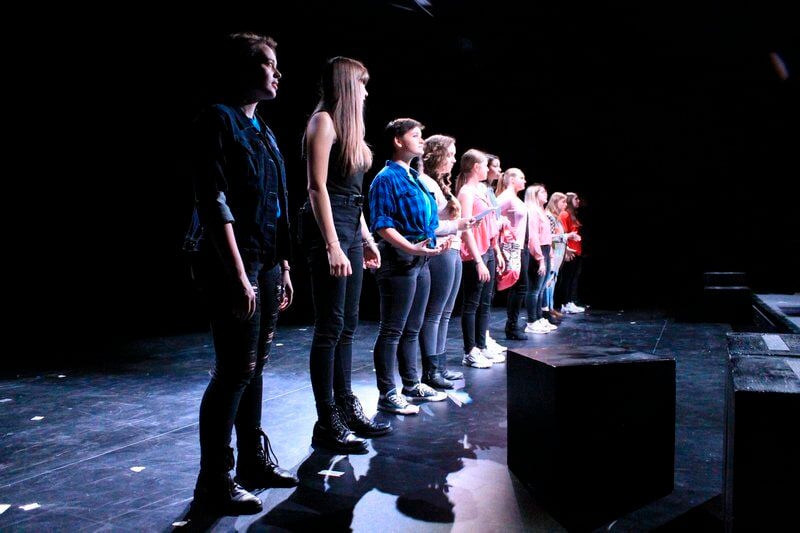 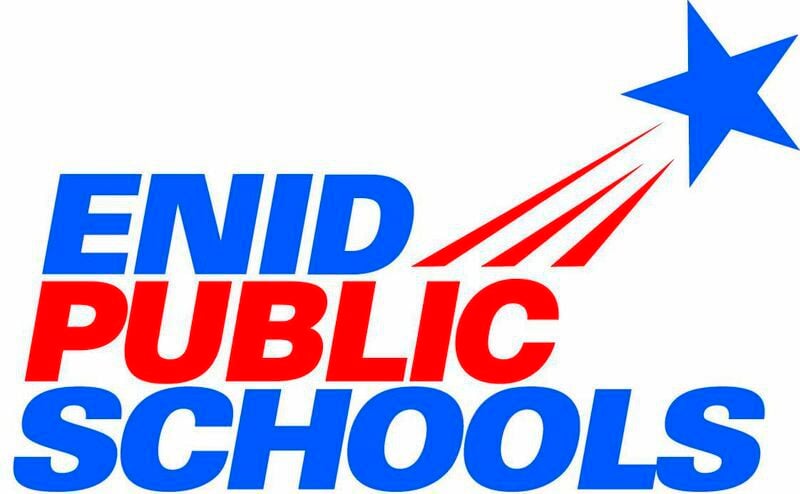 Next month won’t bring a “White Christmas” just like the ones Enid used to know.

As all its students began distance learning this week, Enid High School’s stage production of the Irving Berlin holiday musical never got a chance to get off the ground.

With the show set for the middle of December before winter break, its cast of 16 students had six and a half weeks to rehearse, said its music director Matt Johnson, Enid High’s vocal music teacher.

“Fine arts are built on scaffolding, and you scaffold that learning,” he said Monday. “Like in a musical, you start with blocking, the music, memorizing the script. … When kids miss two weeks at a time, you’ve built two weeks more, but now it’s hard for them to catch them up.”

A couple of rehearsals in, one girl in the show tested positive, and several days later, so did another cast member. As a result, the entire cast went into quarantine, cast member Jersey Garrett said.

“I know COVID is bad, but seeing it for yourself how many kids are having to be quarantined, especially that I know … it’s just insane to me,” said Garrett, who was going to play Judy, Rosemary Clooney’s character in the original 1954 film.

Outhier and Johnson then decided to cancel the show, with the district’s support. Outhier said Concord Theatricals voided the school’s performance contract without requesting royalty payments, so the school hadn’t yet published the cast list or any publicity materials.

“The truth is, I was just lucky that I got my ‘Night of One-Acts’ in before it really started escalating and getting so bad,” Outhier said.

Garrett and the rest of her cast already had been quarantining for a week and a half on Friday, when Enid Public Schools announced all students would be going to distance learning. Friday saw the state Department of Health reporting Garfield County with a record-high 67.6 daily new cases per 100,000 population over the last week. The week before had the county at 35.8 new daily cases.

In following the state Department of Education’s recommendations, Enid Public Schools currently requires face masks and social distancing within school and at school activities, while the city of Enid does not have any restrictions or mandates in place.

Per those recommendations, students will continue distance learning until Garfield County’s weekly case averages drops below 50 new daily cases per 100,000.

As the numbers spiked around the city, Johnson said that uptick hit Enid High’s classrooms especially hard. The high school currently has the most students in the district in close-contact quarantine (181) and positive-case isolation (three).

“From 8:30 to 3:30 … you can control everything that happens within there, but you have no control over what happens outside of rehearsal,” Johnson said. “All our kids are very smart, very intelligent, very bright kids, but it’s just, kids will be kids.”

Should the school return to in-person next week or not, with only four weeks left of the semester, “White Christmas” still won’t be in the cards.

“It’ll be the musical that never began,” Johnson said. “COVID stopped it dead in its tracks.”

Now the two teachers said they’ll wait to see what happens after winter break, as far as what shows would be practical to rehearse, like a musical revue or series of scenes.

Then, they said, maybe things will be more merry and bright.