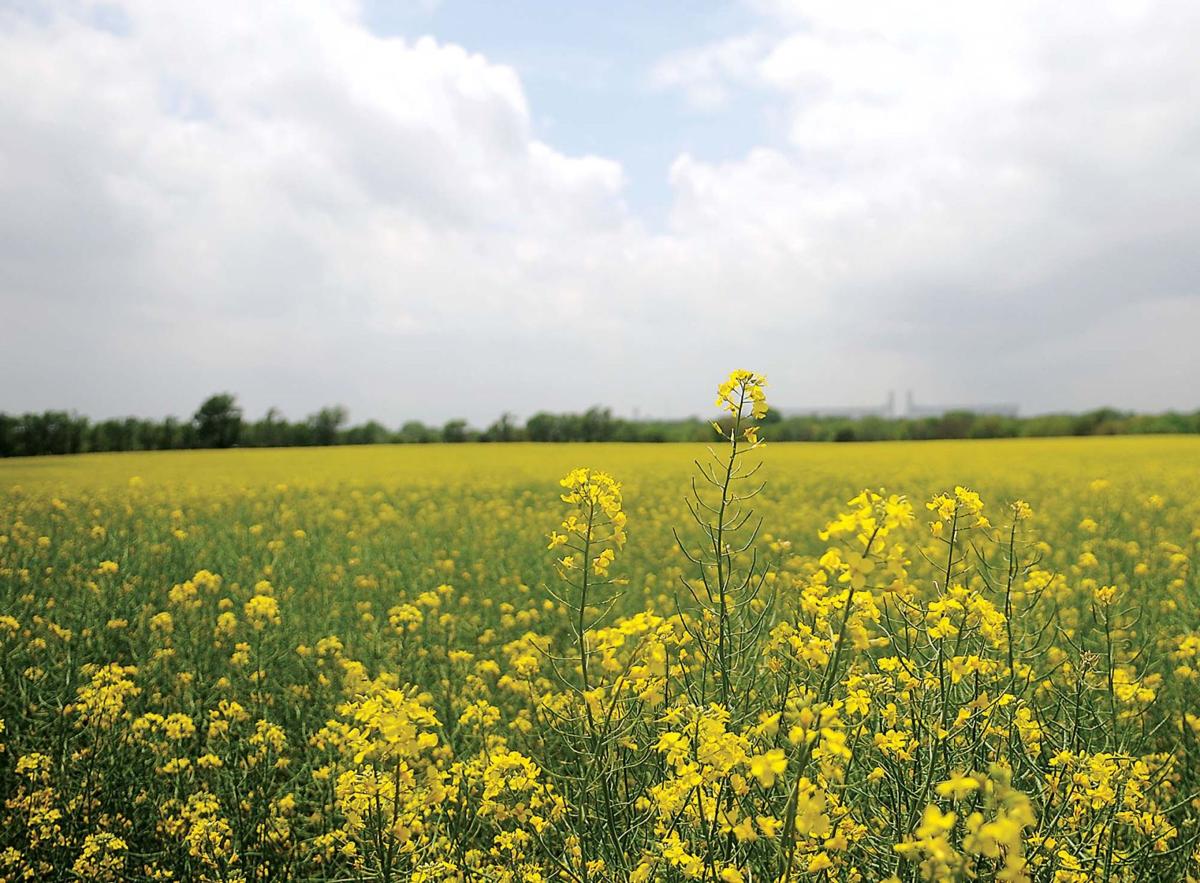 A field of canola grows near Enid. Lack of adequate canola acres is all that is holding up construction of a canola processing plant, according to Northstar Agri Industries, which has purchased land for the project east of Enid. (Staff File Photo by BONNIE VCULEK) 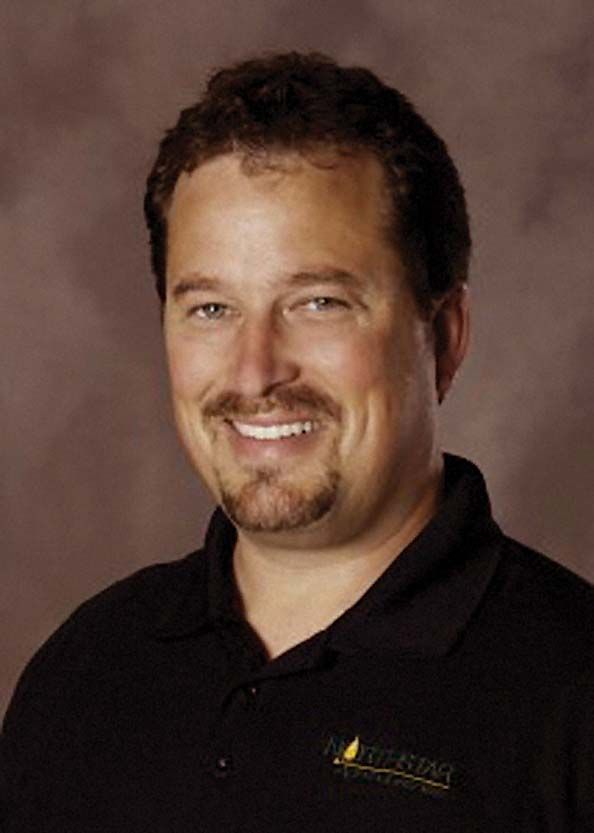 A field of canola grows near Enid. Lack of adequate canola acres is all that is holding up construction of a canola processing plant, according to Northstar Agri Industries, which has purchased land for the project east of Enid. (Staff File Photo by BONNIE VCULEK)

ENID, Okla. — Canola acres are all that is holding up construction of a canola processing plant in Enid.

“When that happens, everybody involved in a project like ours just needs to take a deep breath and let things get back to normal, and move forward when the time is right,” he said.

Juhnke said Oklahoma Department of Environmental Quality has issued the proper environmental permits needed to support the project, and the railroad has agreed to the needed rail service.

The plant has been designed, and local zoning and permitting is done, he said.

But the plant will require between 750,000 and 1 million acres of canola to support it.

In 2013, acres planted in canola grew again, but the drought severely impacted the crop and set the acreage growth back, he said.

“This year, the regional acres in Texas, Oklahoma and Kansas were set back a little bit from below what they were in 2013. So, we need to see this crop and how it does, and how the farmers in the region respond. We’re hoping to see that acreage growth trend take off again next fall,” Juhnke said. “When we have a reasonable assurance that the acres are going to be there to support the plant, we will start construction.”

He said the company is supportive of Oklahoma’s farmers.

“We want to be a part of the value chain to add value to their on-farm production, and we think canola’s a very important part of that,” he said.

Juhnke said, based on success in other areas of world, winter canola can be an excellent crop in the region.

The plant’s construction is projected to cost between $225 million and $250 million, Juhnke said. Cost ultimately will depend on the date the company starts on the plant project, he said.

“I feel like we’ve made a very significant investment in time and money, and focus of our company, to bring the project to a phase where it’s ready to go,” Juhnke said. “We just need to see the acreage in the region take another few steps forward.”

A tax increment finance district to provide incentives for the plant was set up by the city of Enid, and 90 percent of increased ad valorem taxes will be used to compensate Northstar’s investment, according to a TIF agreement.

Northstar Agri Industries officials have decided not to build a canola plant in Enid at this time and have put company-purchased land up for sale.

A Celebration of Life for Eric Lee Houston, 46, of Enid, is 2:00 p.m. Wednesday, October 27, 2021, at the Pentecostals of Enid Church. Burial will follow in Waukomis Cemetery under the direction of Ladusau-Evans Funeral Home.