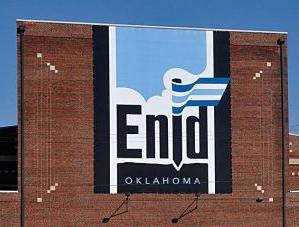 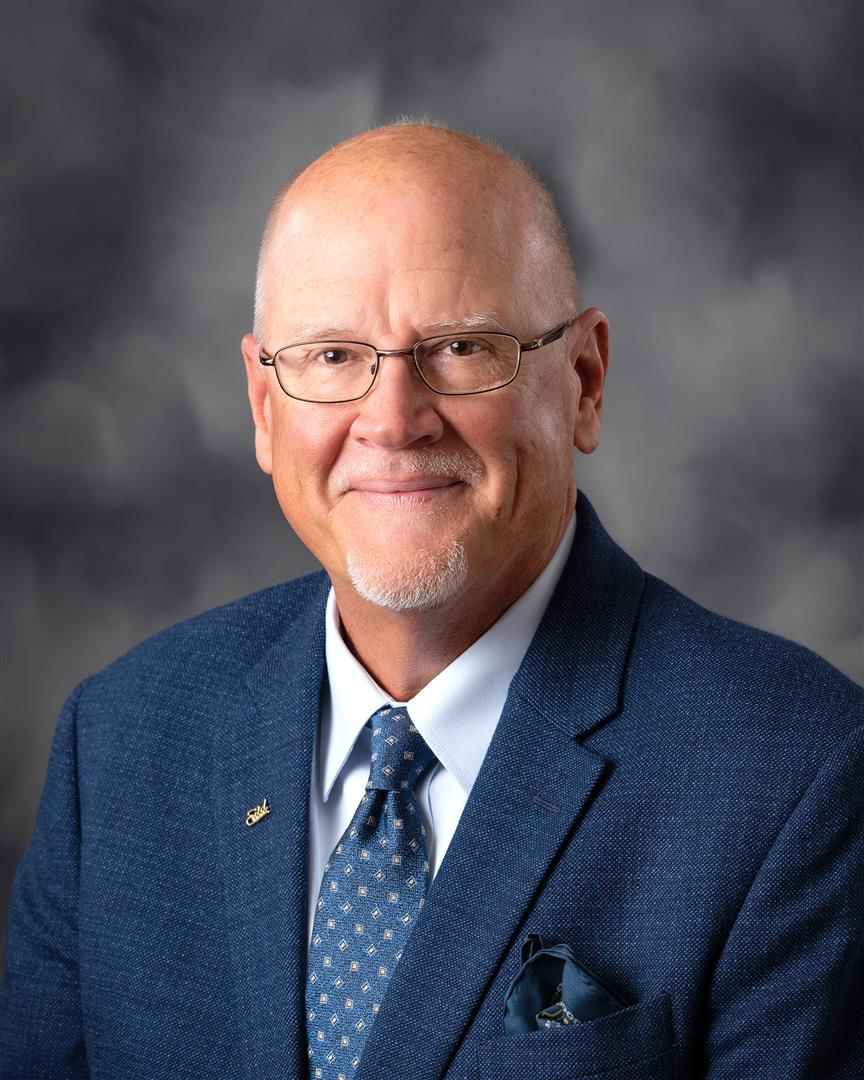 ENID, Okla. — All but one Enid city commissioner voted to approve both Mayor George Pankonin’s emergency declaration, as well as the rest of his proposed three-phase phase reopening plan during a partly virtual meeting Tuesday night.

The two Allen-proposed amendments will go into effect after May 15.

The commission was to discuss and vote on the plan Thursday, but the meeting was canceled after a technical difficulty on the official agenda. Pankonin signed a third emergency declaration that night instituting phase one of the proposal to begin last Friday, allowing businesses to reopen and churches to hold services all while following social distancing guidelines and mandates.

Funeral homes, weddings and other essential gatherings had previously been included in phase one if they held gatherings of fewer than 10 people.

Pankonin allowed each commissioner to speak before voting on the declaration.

“I hope we can get to phase two quicker than June 1, but we’ll see what the numbers look like,” Mason said.

Phase one is expected to last until May 31, according to the declaration. Phase two is planned to begin June 1, with phase 3 to begin July 1. The city will determine when phase two may begin after: three to four weeks of increased business, social, sporting and religious activity; hospital capacity remaining manageable and no more than 10% of current COVID-19 patients remain positive; and no more than five consecutive days of increase in positive tests.

Garfield County now has 21 cumulative positive cases and one death, according to Oklahoma State Department of Health. There now are 4,127 cumulative cases of COVID-19 in the state, up from 4,044 reported Monday.

Ward 4 Commissioner Jonathan Waddell, who attended the meeting via Zoom, urged residents to remember the issue of COVID-19 still was real and present.

“Let’s not forget to exercise certain precautions, that we can do without losing certain liberties at the same time,” Waddell said.

Ward 3 Commissioner Ben Ezzell, who also attended via Zoom, had the most dissenting opinion on the commission, arguing that the city and health officials simply did not have enough information on testing cases to safely reopen the city.

He previously posted a status on Facebook over the weekend that the Enid News & Eagle ran as a guest column in Sunday’s opinion section.

“I think we’re being incredibly irresponsible. We don’t have the testing in place to be able to know what’s going on in this community,” Ezzell said. “So we’re gambling, and it’s foolish to do so. We shouldn’t be opening up until infrastructure is in place. We are acting in ignorance … in wishful thinking that this doesn’t hit our community.”

While the rest of the commissioners voted for approving the declaration and the phased plan, Ezzell voted against both.

Allen then presented his two amendments to the plan, saying he and City Attorney Carol Lahman had previously met to discuss that social distancing still needs to occur. The intent would not be for post-service events such as receptions or wakes, but for the services themselves.

Waddell raised objections to the amendments, saying funerals and weddings have an inherent intimacy that would be difficult to limit, as did Ezzell, who cited the hundreds of cases reported in the Albany, Ga., area that reportedly originated at a funeral of 100 gatherers in February. He also cited the situation during the city’s previous study session April 21.

“If we do have 50 people at a gathering like that, would we still require 6 feet of social distancing between each family or each group?” Waddell asked.

According to the Centers for Disease Control, social distancing means keeping space between yourself and others outside of home. This includes staying at least 6 feet (about two arms’ length) from other people, not gathering in groups, staying out of crowded places and avoiding mass gatherings.

After Waddell then questioned guidelines for services being held in public spaces, which Lahman said she had not thought of, City Manager Jerald Gilbert said any services held in public would need a special permit, which will not be granted before June 1.

Mason then made a joke that couples should just get married at Lowe’s, where the city would not have to approve special permits, inciting laughs in the city meeting room.

Ezzell interjected that that could be possible, on a serious note, since the city cannot enforce regulations at big-box stores like Lowe's.

“It is not all we can do, David. It’s all we are choosing to do,” Ezzell said. “We could do more to protect each other."

The third amendment would allow the other three Enid high schools — Pioneer, Chisholm and Oklahoma Bible Academy — to hold outdoor graduations. A motion was made before Ezzell again raised objections.

“How exactly do you expect this to occur while still maintaining social distancing requirements?” he asked Allen.

Allen claimed Ezzell was having technical difficulties since he said events could be held outside and all three schools have outdoor venues available. Ezzell again questioned the amendment, though.

"I think we are bastardizing the term ‘social distancing’ if we're saying we can allow 300 people in a venue,” Ezzell said.

Allen said, “I understand where you’re coming from, but I made a motion and want to see where that goes.” Mason then seconded the motion.

Ezzell and Waddell voted against all three amendments.

Enid resident Lanita Norwood said in public comment she agreed with Ezzell's concerns about the amendments.

"I have lost so many people due to this pandemic, and guess where it was at: church and funerals," Norwood said, also citing the Albany case. "Half the people who were there, either they contracted the virus and lived, the other half died. And these were not old people or poor people, these were very up and mobile people and notable within their community."

The city’s CDBG program received $267,084 from Department of Housing and Urban Development to assist eligible residents affected by the COVID-19 crisis. Commissioners voted to allocate $140,000 to Community Development Support Association for housing and infant needs assistance and $60,000 to the regional Catholic Charities office for utilities and grocery assistance. These groups will run the programs and invoice the city. Funds will go to landlords or utility companies.

Stephanie Moffitt, head of the CBDG program, also said in response to the COVID-19 crisis, the city has placed portable toilets throughout downtown for the homeless/transient population. The grant program has provided funding to local aid groups such as Forgotten Ministries and Our Daily Bread.

Have a question about this story? Do you see something we missed? Do you have a story idea for Alex? Send an email to aewald@enidnews.com.