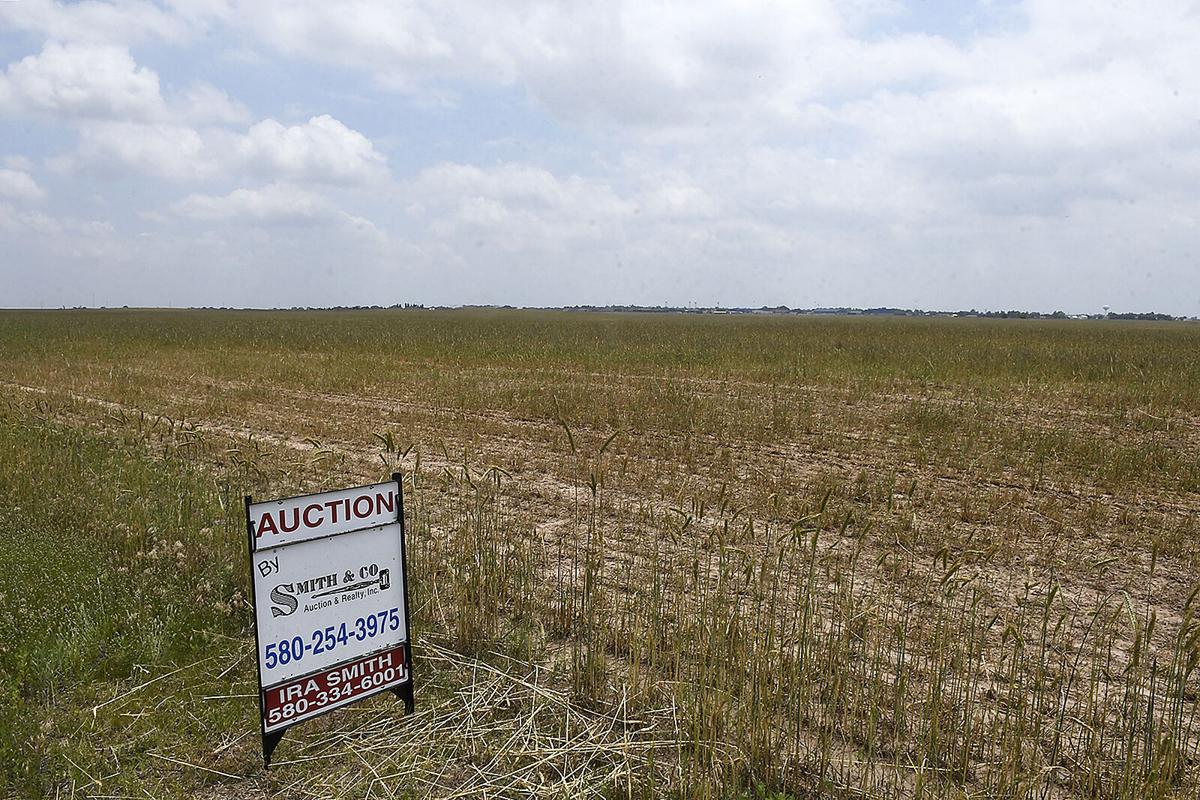 Chisholm will pay $160,000 to purchase the 40 acres north of the current high school and middle school campus, doubling the size of the district’s already 40-acre area at the corner of Carrier and Oakwood. 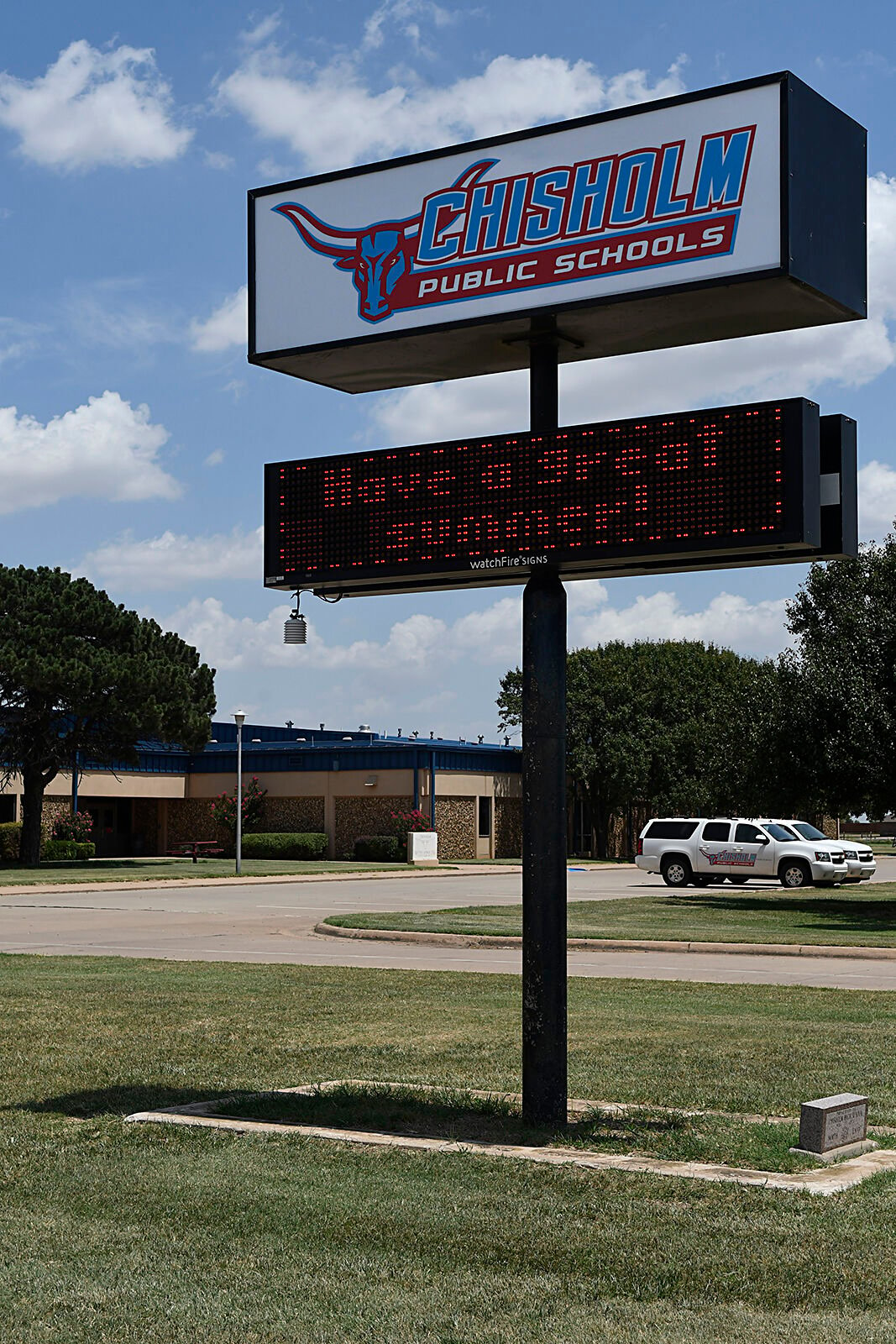 NORTH ENID, Okla. — As Chisholm is set to acquire sought-after farmland, the district’s superintendent expects another school bond proposition in the next five years to eventually build a new high school north of its current secondary buildings.

Chisholm Public Schools Superintendent Chad Broughton said while a potential bond issue is still several years down the road, he would anticipate proposals for construction costs to range from $15 million to $25 million.

“My goal is, no matter what, is to try to do (a bond) at no tax increase,” Broughton said Monday.

After months of negotiations to acquire the land from both the previous and current owners, Chisholm Board of Education members unanimously approved the land purchase contract in a special session Friday, Broughton said.

Chisholm will pay $160,000 to purchase the 40 acres north of the current high school and middle school campus, doubling the size of the district’s already 40-acre area at the corner of Carrier and Oakwood.

The acreage would include the eastern halves of the two 40-acre tracts that owner Scott Bixler acquired in August under his company 7B7 Cattle Company, along with much of the 550 total acres for sale in the area this past summer.

An existing rental contract on the farm land, for a couple who’d already leased the area from Bixler, also will end on July 1, 2022, according to the agreement.

According to the agreement, Bixler plans to request from the IRS that the difference between the purchase price and the property’s fair market value be considered a charitable contribution to Chisholm, which would complete a non-cash charitable donations form and any other IRS/state forms.

Bixler, who is current president of the Enid branch of NBC Oklahoma, did not return messages asking for comment about the impending sale Monday.

Broughton said the district is now waiting for the abstract title company to finish its work and then set a closing date. Chisholm would have 10 days after receipt to examine the abstract and either approve or reject the title in writing to the seller.

Chisholm will close on the property the later of either Oct. 31 or five days after title work has been completed.

“We did it because we think we’re gonna have a need in the future with growth, so it’s nice to be able to get that out of the way so when the need arises, we have the space to grow,” Broughton said.

If a new high school were built, the district would keep the current building, in case of potential overflow from grades at the middle school next door, Broughton said.

A 2017 bond issue for $19.9 million total funded additions to all three school buildings, as well as building a nearby multi-sports fieldhouse, but the current high school has not undergone extensive renovations since it was built in the early-1970s.

Despite recent declines due to COVID and online learning, Chisholm expects enrollment to increase over the next several years.

Broughton attributed these predictions to both the new open transfer law going into effect in January and to multiple housing additions being built within the district, including a second phase of construction at Belle Crossing, located off Oakwood and Purdue.