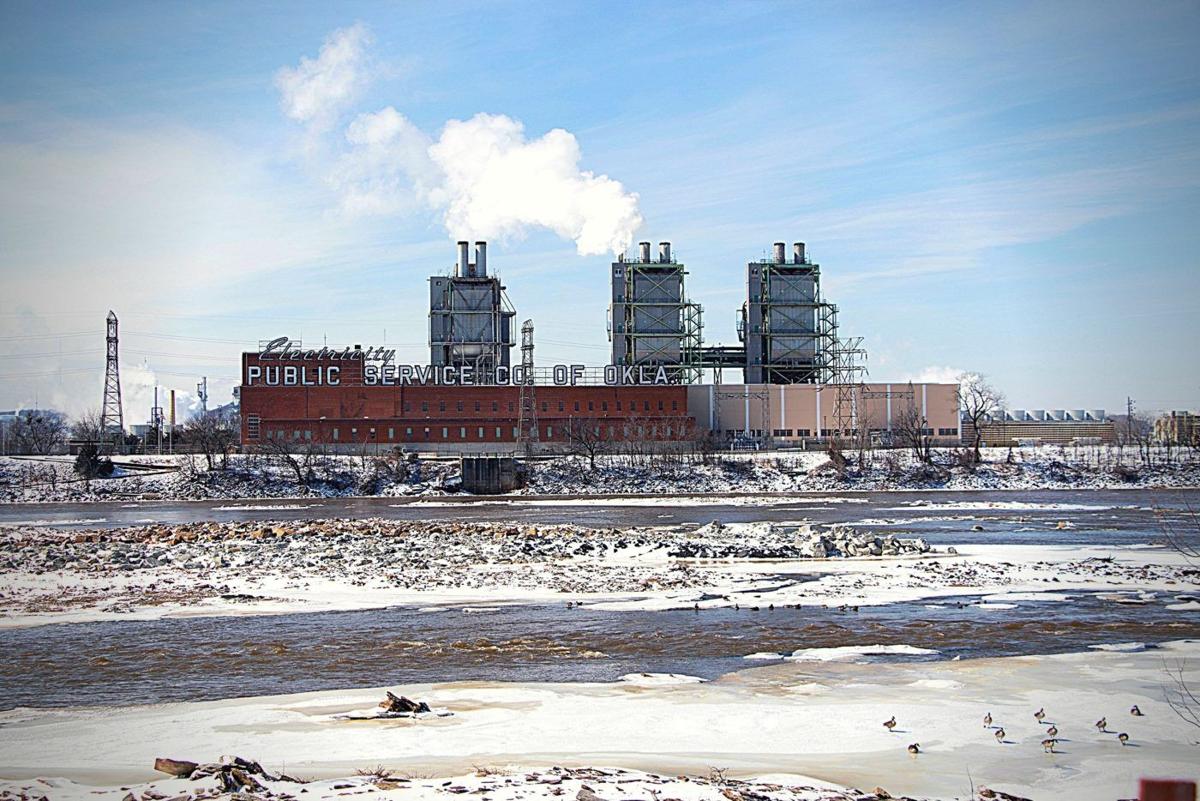 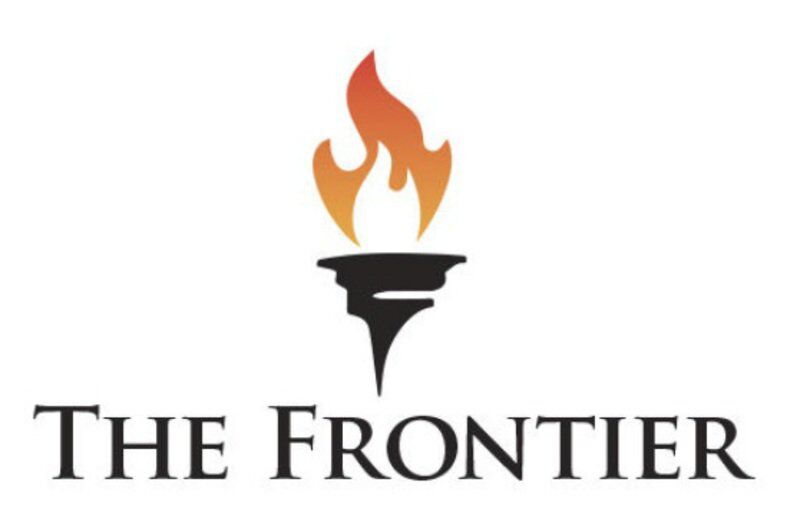 Documents show that many of the price increases in early and mid-February — especially spikes in natural gas prices brought partly by supply issues created by frozen natural gas infrastructure, increased demand by customers and utility companies and major failures in the Texas power system — sent several utilities that serve Oklahoma scrambling to find funds and open new lines of credit to pay for the increased fuel and electrical costs, most of which begin coming due by the end of March.

Some reports indicate that in some areas during the height of the winter storm, natural gas, which usually sells for between $2 and $3 per dekatherm, was selling for as high as $1,000 per dekatherm.

Natural gas is the largest fuel source for power generated in Oklahoma, producing nearly half of all electricity generated.

While customers may see an increased bill for February, officials said, it most likely will be because of increased usage. The earliest officials expect a reflection of the increased natural gas prices likely would be in April, based on how natural gas purchases from suppliers are billed to utility companies.

The two largest electrical utilities in Oklahoma — OG&E, which serves 858,000 customers in Oklahoma, and Public Service Company of Oklahoma (PSO), a division of Ohio-based American Electric Power and serves 557,000 customers in the state — both submitted applications to Oklahoma Corporation Commission this week with plans to spread their costs to purchase fuel and electricity from other sources over several years, so customers aren’t hit with large bills at one time.

Meanwhile, some of the state’s gas utility companies — Oklahoma Natural Gas, a division of Tulsa-based ONE Gas that serves 884,000 customers in the state; CenterPoint Energy, which covers tens of thousands of customers in western and southeastern Oklahoma; and Arkansas Oklahoma Gas Company, which provides gas distribution to around 13,000 customers in eastern Oklahoma — also filed emergency applications with the commission requesting it to waive rules that require customers pay full pass-through costs of natural gas and defer other costs in billing.

Though OG&E’s and PSO’s applications have yet to be scheduled before the Corporation Commission, which must approve any plans to change how customers are billed as a result of fuel price increases, Oklahoma Natural Gas’s plan is scheduled to be heard by the commission on Tuesday morning.

In Texas, which has less regulation on utility prices than Oklahoma, some customers have filed lawsuits over massive electricity bills that resulted from the cold snap.

Brian Alford, spokesman for OG&E, said the company’s filing with the Corporation Commission will seek to spread the additional costs incurred by the company for fuel and electical purchases out over the course of 10 years.

OG&E spent nearly $1 billion on fuel and electricity purchases over the winter weather event, Alford said, and the company is hoping to keep the increase to customers’ monthly bills to a less-than-10% increase.

“Had we followed our typical fuel cost recovery methodology, the impact to customers’ bills would have been extraordinary,” Alford said. “That would have put an undue burden on our customers. When we looked, a 10-year time horizon seemed appropriate.”

Stan Whiteford, spokesman for Public Service Company of Oklahoma, said that’s one reason the company’s actual final costs coming out of the winter storm has yet to be determined.

“We have heard from different public officials who are looking into those prices, and whether or not something may be done about that may factor into what those final costs actually are,” Whiteford said.

Though the exact numbers are not finalized yet, Whiteford said, PSO’s plan will likely look similar to OG&E’s.

So far, preliminary cost estimates by utility companies for the month of February exceed costs for entire previous years.

Between Feb. 9 and Feb. 20, PSO spent $175 million on natural gas expenses and $650 million on electricity purchases from other entities, for an estimated total of $825 million, according to a filing this week by PSO’s parent company American Electric Power with the Securities Exchange Commission. The filing states that another of AEP’s companies, Southwestern Electric Power Company, which serves parts of Arkansas, Texas and Louisiana, incurred fuel costs of $375 million.

“Given the significance of these costs, PSO and SWEPCo expect regulators to perform a heightened review of the costs,” the SEC filing states. “Management believes these costs are probable of future recovery. However, the recovery of these costs from customers may be extended over longer than usual time periods to mitigate the impact on customer bills.”

In an SEC filing this week by OG&E, the utility said it has secured a $1 billion delayed draw term loan from Wells Fargo, in addition to short-term financing, to cover the costs from the winter storm, which come due in late March.

While the company hopes to eventually recover its fuel and purchased power costs from most customers, it may not be able to do so from the 58,000 customers who signed up for flat billing — where utility bill prices are averaged out over the year, the SEC filing states.

Meanwhile, Oklahoma Natural Gas also issued a statement saying it hopes to spread the cost out over several months.

In a Securities Exchange Commission filing this week, ONE Gas, Oklahoma Natural Gas company’s parent company, states it was faced with a limited supply of natural gas thanks to increased customer demand, increased demand to fuel electrical generation and freeze-offs of wellheads, pipelines and processing plants, and had to purchase gas through the spot and daily index markets.

To get the required funds to pay for the purchases, payment for which are due at the end of March, ONE Gas procured a $2.5 billion unsecured term loan from Bank of America, N.A., according to ONE Gas’s SEC filing.

In its filing with the state’s Corporation Commission Oklahoma Natural Gas estimates that, if not approved by the commission, gas prices for customers beginning during the first billing cycle in April, could require payments of $95 to $100 per dekatherm. Usually, gas sells on the market for between $2 and $3 per dekatherm.

“At this level customers may not have the ability to pay, resulting in possible loss of service and bad debt,” Cory Slaughter, director of Oklahoma Natural Gas’s rates and regulatory division, wrote in an affidavit submitted to the commission.

ONG proposed an alternative regulatory mechanism that would defer the costs it paid for escalated spot and daily index natural gas prices, costs pertaining to emergency supplies of liquified and compressed natural gas that was temporarily used to reinforce and maintain line pressure in operationally distressed or isolated locations, pipeline maintenance, outage response costs, carrying costs related to financing used to pay for the deferred costs related to the weather emergency.