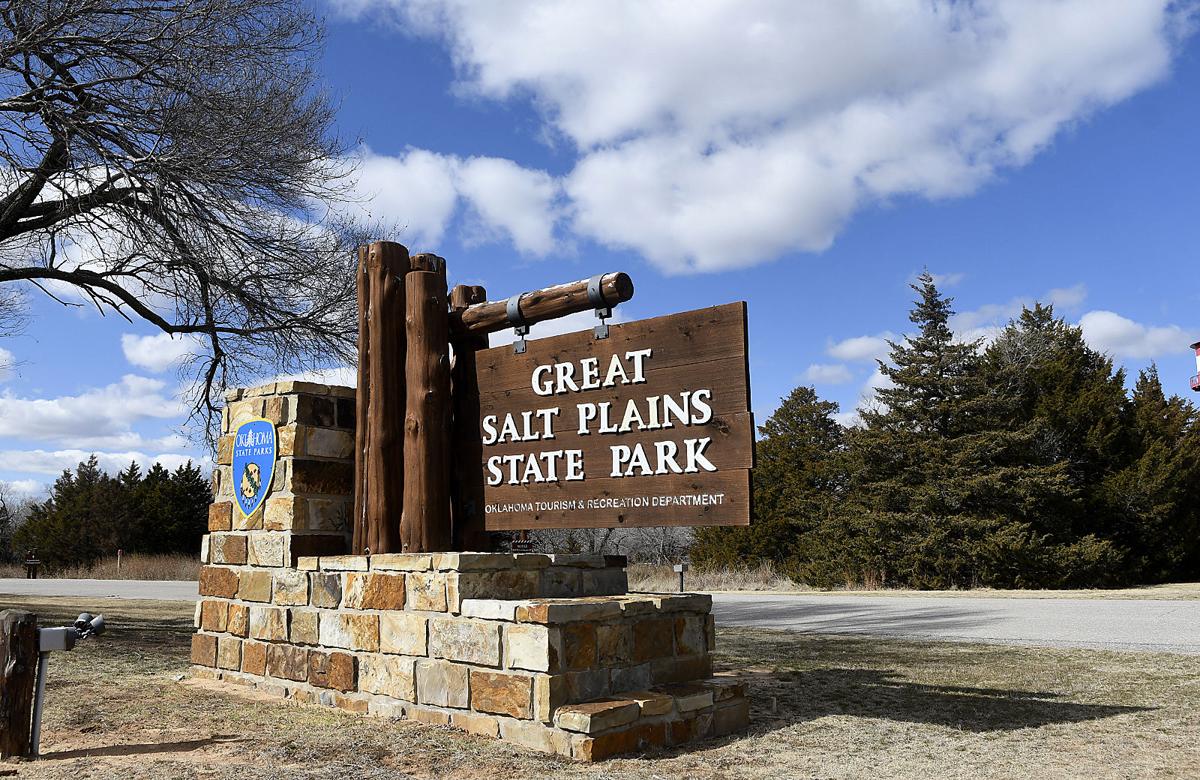 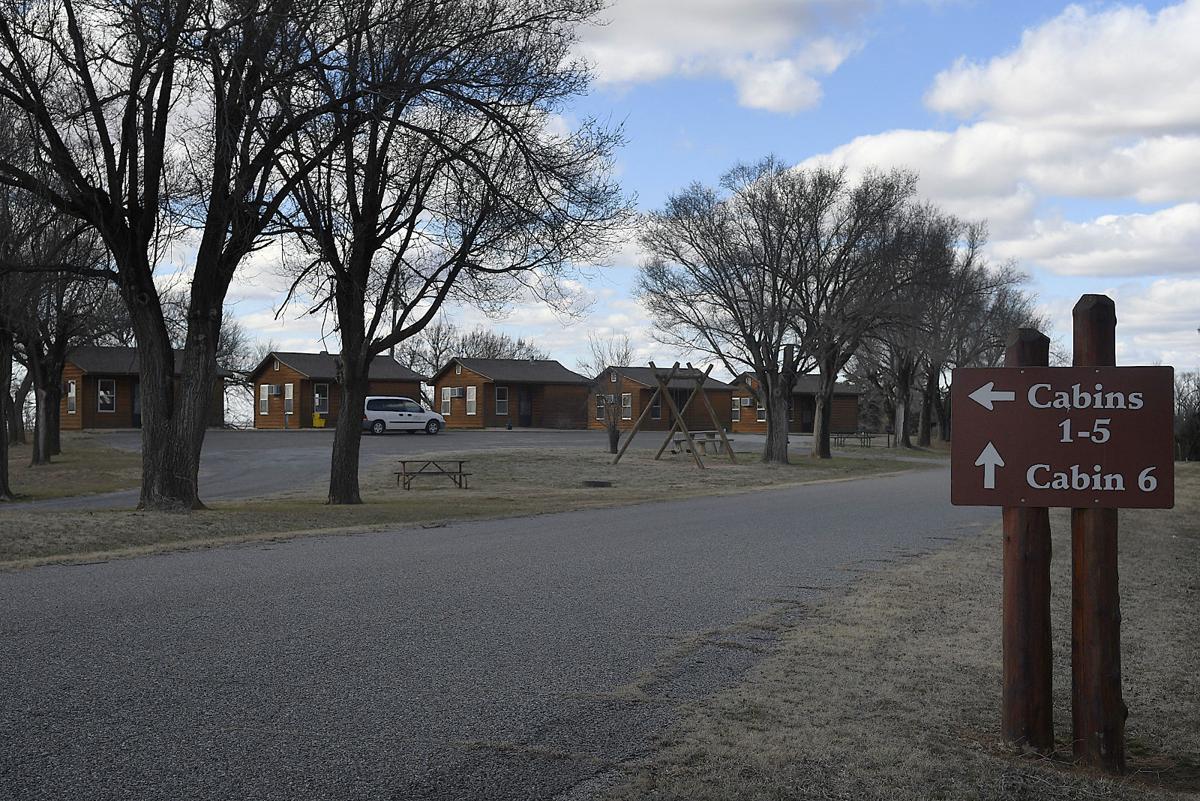 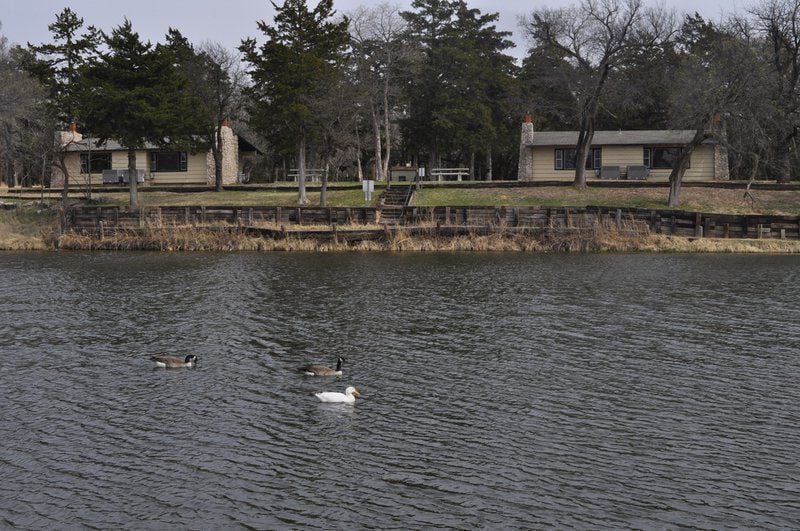 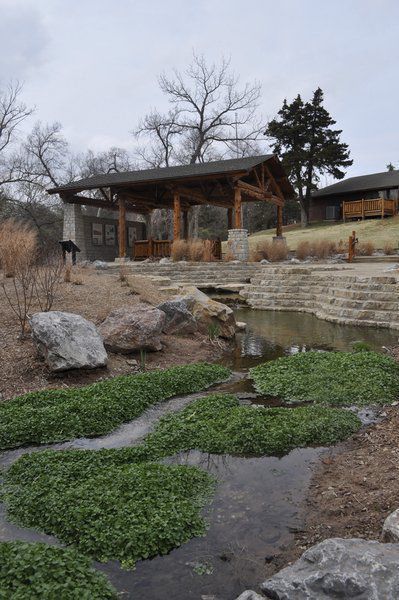 Boiling Springs State Park is one of seven original state parks built in the 1930s by the Civilian Conservation Corps.

Boiling Springs State Park is one of seven original state parks built in the 1930s by the Civilian Conservation Corps.

Starting Monday, residents with an Oklahoma license plate will be charged $8 per vehicle to park at the 22 state parks. Out-of-state residents will pay $10 for the one-day parking pass.

“The need to implement this parking pass program was not made lightly, but it was a necessary step to help slow the deferred maintenance trend,” said Jerry Winchester, executive director of the Oklahoma Tourism and Recreation Department. “We have made great progress in streamlining processes and reducing costs, but we have to also increase our resources in order for our state parks to be of the quality that Oklahomans expect and deserve.”

Funds raised from the new fees will be used to update the state’s crumbling park facilities and infrastructure.

“Improving the parks will also better position us to attract visitors from outside the state, which will bring dollars into communities surrounding the parks,” Winchester said.

State officials have said the state parks capital budget falls well short of what is needed to maintain the system. Without additional revenue, officials could be forced to close parks.

John Ellis, president of the Greater Tenkiller Area Association, which promotes tourism in the area and works to maintain the state park, said he supports charging admission.

The new parking fee is a good idea as long people who have boats parked at the marinas or who eat at the restaurant inside the parks don’t get charged, he said.

“I understand that they need to increase the revenue because I’m very much aware of what the state has done with the park’s budget over the past few years,” Ellis said. “Everybody’s taken some hits. Asking people to pay a parking fee is not an unreasonable thing to do.”

He said Oklahoma is one of a few states that doesn’t charge to access parks. Visitors also have to pay to use most federal parks.

“If we want these parks to continue to exist, then we’ve got to pay the price,” Ellis said. “There’s going to be a bunch of people complaining about it, but I think the benefit justifies what the parks department is doing.”

State Rep. Jim Grego, R-Wilburton, said he was “in total dismay” over the plan to charge entrance fees. The parks have traditionally been free, except for extra amenities, he said.

Visiting the lake at Robber’s Cave State Park was one of the few outings his family of 12 could afford growing up. He said he fears the admission fees will make the park unaffordable for local residents.

“It’s hard for me to understand when a lake was built 90 years ago on donated land and the cost of construction was paid with public funds, that now we are going to charge our citizens a fee to enjoy this body of water,” he said.

He said he’ll appeal to the Tourism Department to reconsider the fee.

The state plans to allow free parking for Oklahomans 62 or older as well honorably discharged veterans. Oklahomans certified as totally disabled will pay a $4 admission fee. Park staff must confirm eligibility in order to receive the savings.

Only passenger vehicles will be charged the fee. The state does not plan to charge extra for boats, trailers or other items being towed into parks.

The state will also offer three-day, one-week, and annual passes. The annual pass, which is valid for all 22 parks, will cost Oklahomans $60. Out-of-state residents will pay $75. All buses will pay a flat fee of $25 a day.

Free parking for one vehicle is included in lodging and camping reservations at each park. Visitors using state park golf courses and some concessionaire areas won’t pay a fee. Some restaurants and concessionaires may provide parking validation, state officials said.

“Our park staff have been making do for many years without adequate funding,” said Kris Marek, the state parks director. “We anticipate that this program will provide the resources they need to make our parks the best they can be. We are excited about the improvements this program will provide and look forward to showing Oklahomans some of what we have in store for them in the coming months.”

Park guests will be able to pay their fee in advance through TravelOK.com, by texting PARK to 504504 for payment instructions upon arrival, using the Premium Parking app, or via machines located at park offices.

Stecklein covers the Oklahoma Statehouse for CNHI's newspapers and websites. Reach her at jstecklein@cnhi.com.