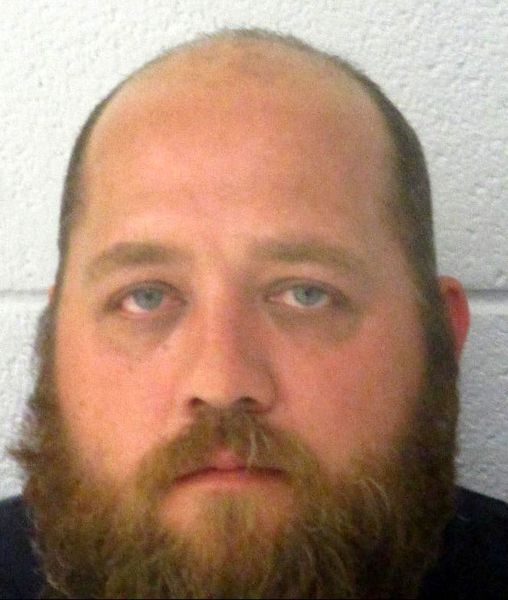 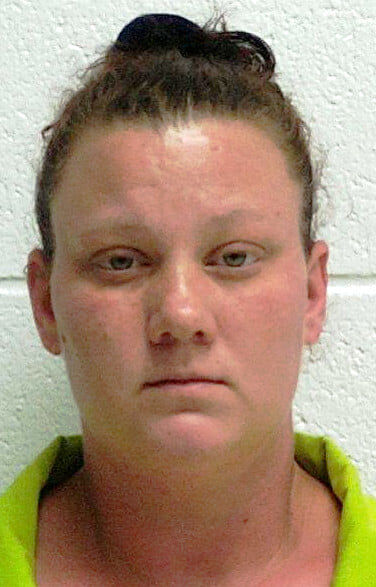 ENID, Okla. — Enid Police Department detectives arrested two people on Friday, Sept. 10, in an investigation of the sexual abuse of a 14-year-old girl.

Jason Williams, 37, was arrested on 10 complaints of lewd molestation and complaints of forcible oral sodomy, threatening to perform an act of violence and rape by instrumentation, according to an EPD press release. He was booked into Garfield County Detention Facility.

According to the release, the 14-year-old girl made disclosures to friends, whose parents then contacted police on Sept. 8 and reported what the girl said.

During an interview Friday, Williams admitted to touching the girl inappropriately eight to 10 times, according to police. Williams also admitted during the interview he threatened to kill Payne if she told anyone about the abuse, the release stated.

Detectives executed a search warrant on Friday at the couple’s residence.

The investigation is ongoing.