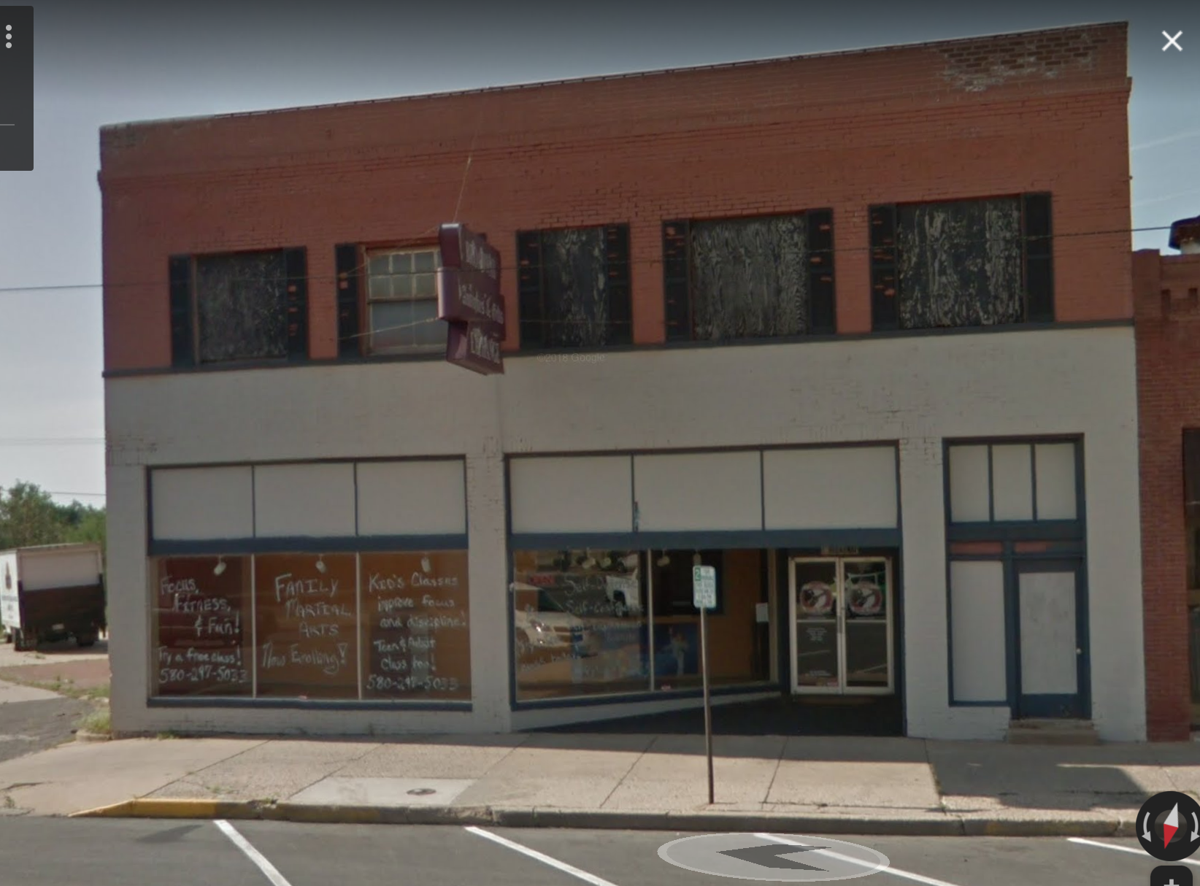 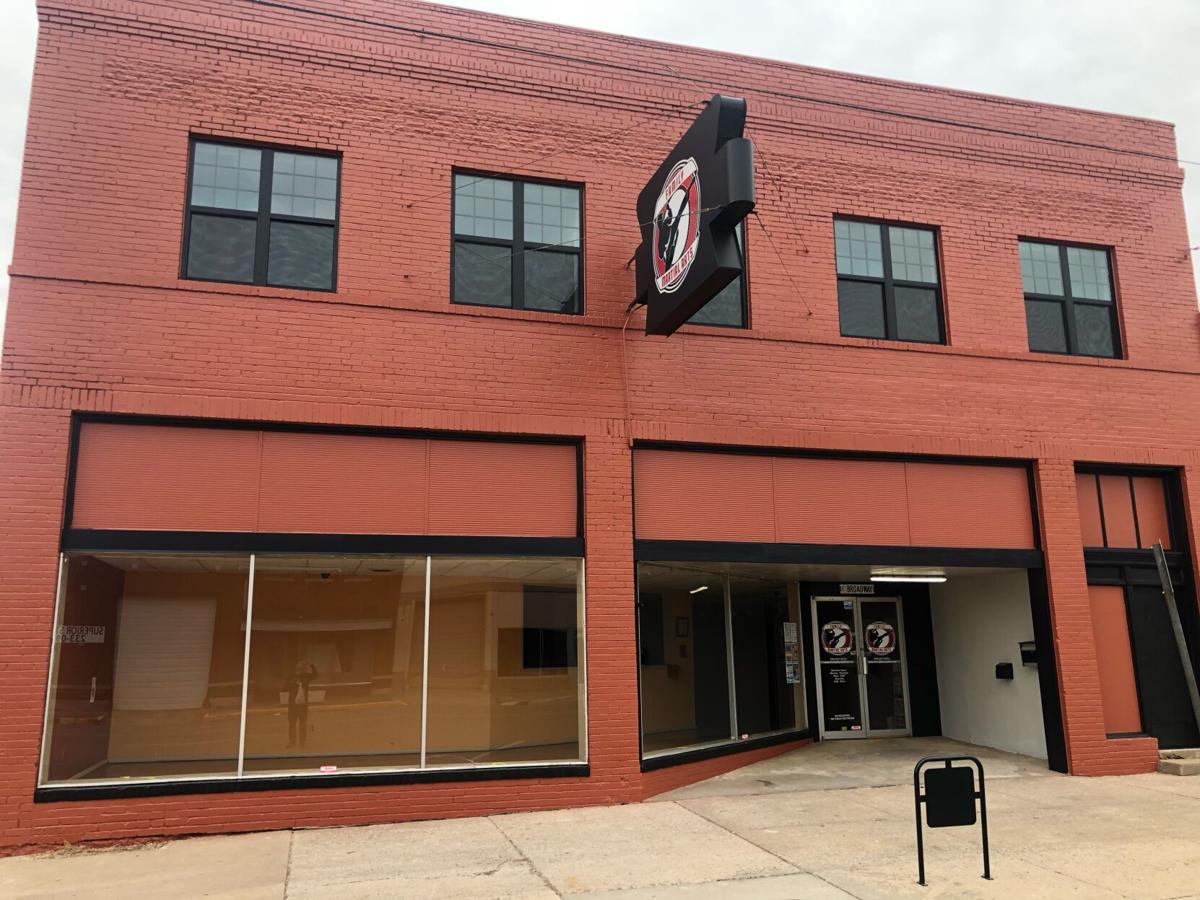 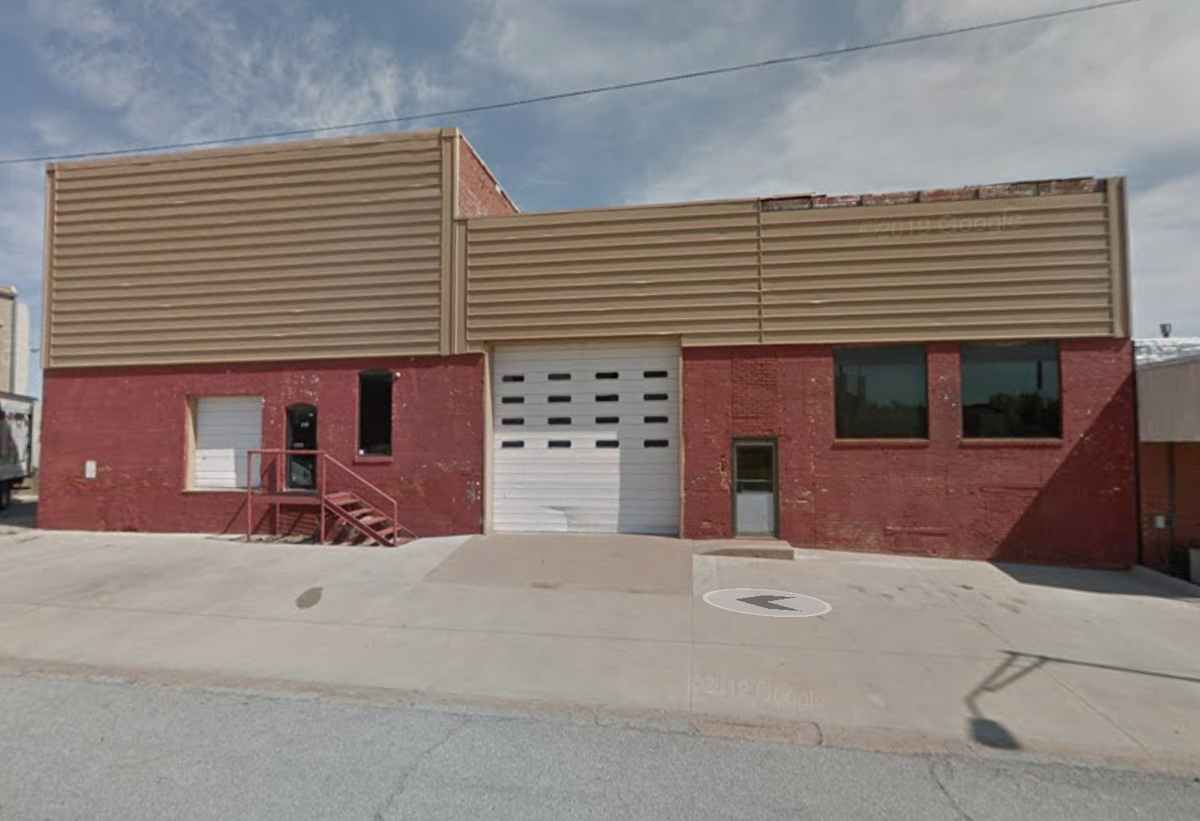 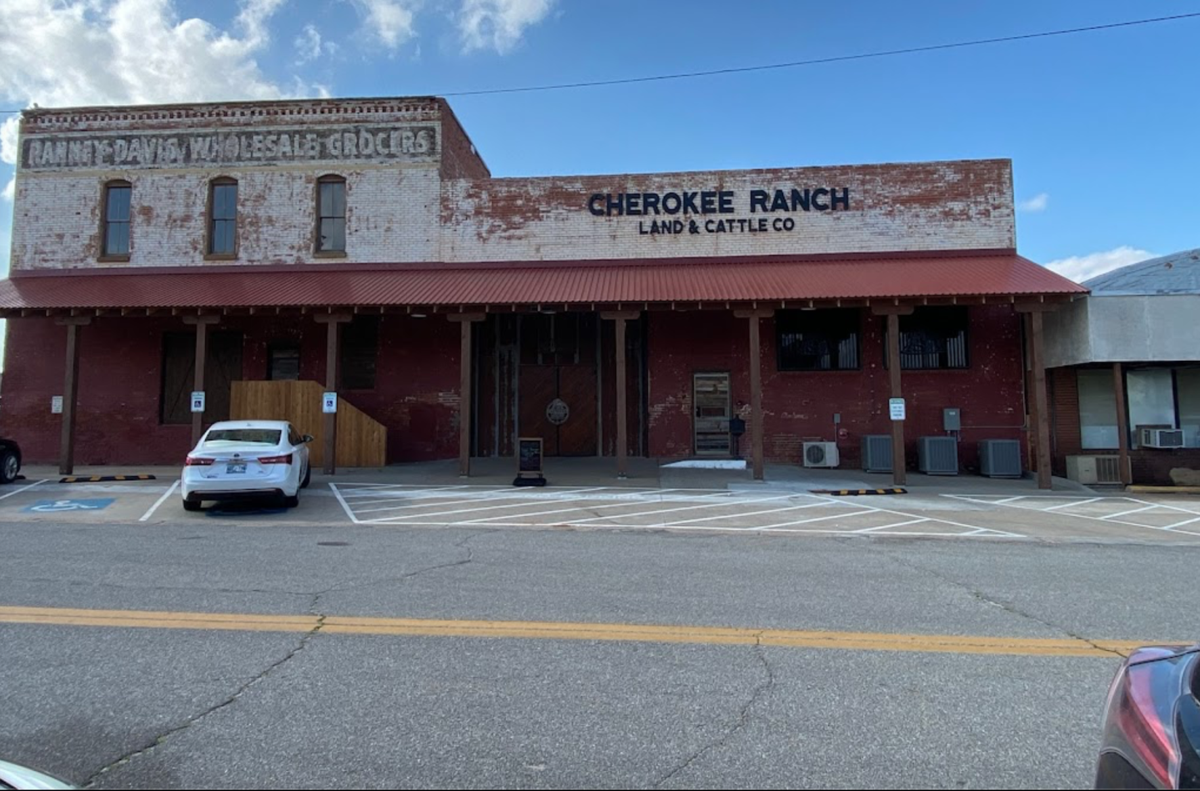 ENID, Okla. — As downtown continues to grow, so does the impact of Main Street Enid’s facade grants for the area’s beautification.

This year, funds raised will be tripled by Edward Jones and the Enid Regional Development Alliance, matching the first $5,000 and turning Main Street’s goal of $5,000 into $15,000 for the facade projects. Deadline for donations to count toward matching funds is Dec. 31.

“Those windows were a really big step to make the building look better,” Deal said. “I feel like that has really helped our presence downtown as far as notoriety goes.”

The FMA building was formerly white, black and red, but now boasts a classic red brick appearance over all over the building. He said the combination of new paint and windows created a cohesive, clean, new look.

The next business set to receive funds from the Competitive Facade Grant is Gaslight Theatre — for their Turpin Theatre — with projections to be completed by the end of the year.

About the grantsAs History Maker Campaign donations are received, grants are made available. The ongoing grants of up to $2,500 are for smaller renovations and awning improvement, including window replacements and paint jobs.

Priority is given to projects that have a significant visual impact, active business use and historical integrity.

“Any grant that a business can get, they should try to apply for it,” Deal said.

“That is only an improvement upon the business. No grant is a bad grant. If you can get one, do it. The nicer we make downtown, the more people will want to be around and do things here.”

Since MSE’s inception, there have been over $67 million spent in private reinvestments downtown. From building purchases to facade renovations, Enid’s downtown has become the place to be, and presents itself as a growing arts and entertainment district.

Individual donors can give $100 or more per year to the campaign and other sponsorship and partnership opportunities are also available. They invite people to become a History Maker by visiting MainStreetEnid.org/HistoryMakers or email web@mainstreetenid.org.

Main Street Enid’s stated mission is preserving and developing the downtown district through diverse partnerships as they attempt to enhance the quality of life to make Enid a destination community.